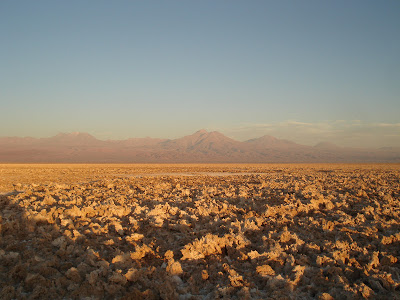 “Near Antofagasta
the whole
saline plain
resounds:
it is a
broken
voice,
a song filled
with sorrow.”

– from “Ode to Salt”, Pablo Neruda 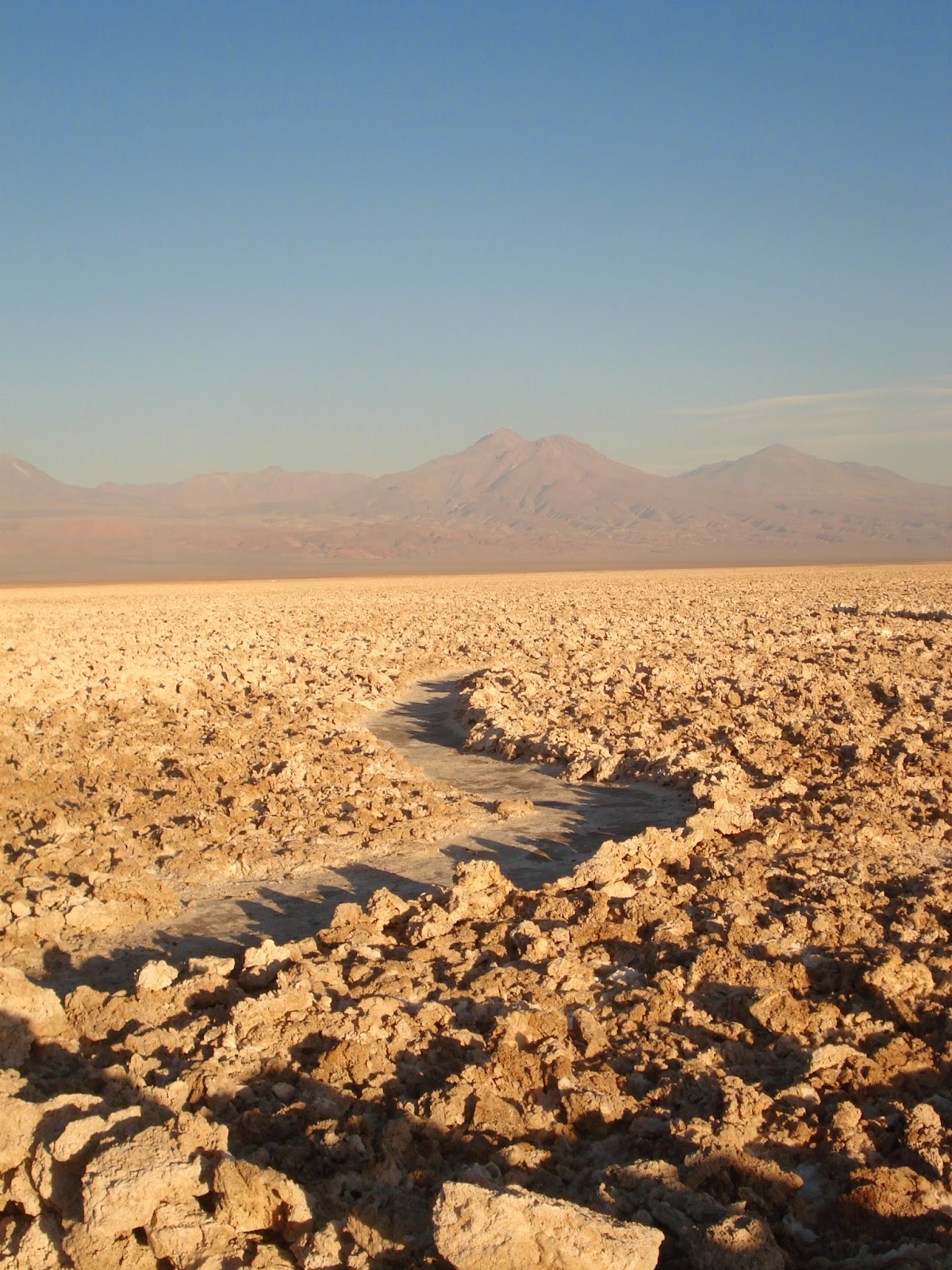 This month, I’ve been writing about some of the spectacular places we’ve seen, and I’ll end where I began – in Chile.

The Atacama desert in the north of Chile is home to a number of salt plains, one of which is the Chaxa Lagoon.  Craggy mounds of hardened salt thrust up from the earth for miles and miles, extending to the border of the distant mountains. 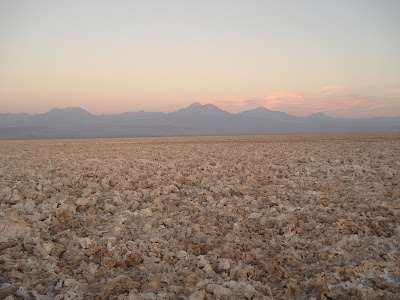 These salt crystals were left behind after the evaporation of underground water. The scarcity of rainfall in the region, and the absence of a place for water to drain, have enhanced the strange beauty of these saline formations.

Thanks to the microscopic life in the lagoons, the flats are home to a wide variety of birds, some of which are endangered or vulnerable.  The area is particularly known for the flamingoes that live there, and has been designated a nature reserve.

But all these facts pale next to the otherworldly beauty of this stark, white terrain. And no one could describe it more beautifully than the brilliant Chilean poet, Pablo Neruda:

“Then in its caverns
the gem salt, mountain
of a buried light,
transparent cathedral,
crystal of the sea, oblivion
of the waves.”
– from “Ode to Salt”, Pablo Neruda 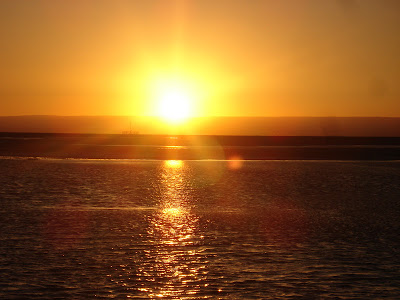