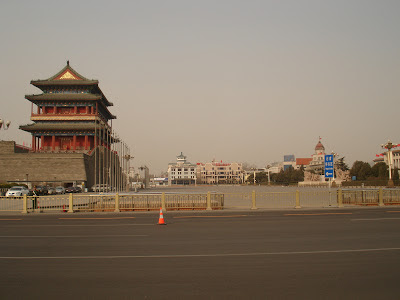 I didn’t know what to expect when we visited Tiananmen Square in March, 2008.  It’s one of the largest public squares in the world and, although it has been home to a number of events, most of us likely associate it with the anti-government protests of June 1989.  Anyone who has seen the photos of Tank Man (the lone dissident who stood up against a column of tanks) is unlikely to forget the image, or the tragedy that ensued as hundreds – and perhaps thousands – of peaceful protesters were killed.

I’ve always said that travel helps me understand the world, and that is often true.  But it was hard to wrap our heads around this one.  Our Chinese tour guide told us she had no idea those events even happened until her international tourists filled her in. 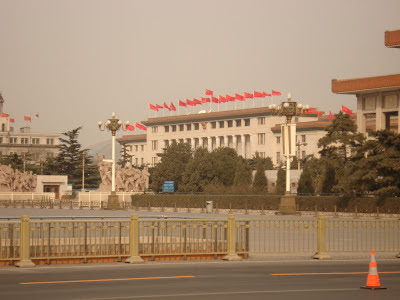 Here are a few bare facts about Tiananmen Square: it leads directly into Beijing’s Forbidden City; it was originally built in the seventeenth century, but was significantly expanded in the 1950’s; although we didn’t feel unsafe, it had a much stronger police presence than anywhere else in the city.  Also, ‘Tiananmen’ is translated as ‘The Gate of Heavenly Peace’. 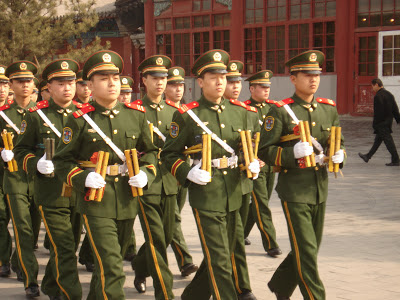 Naturally, our views were impacted by its history.  I asked my oldest daughter what she remembered about our visit, and she said, “It was hard to believe the site of so much tragedy could be so unmarked.”

I assumed she meant there were no plaques or signs to commemorate it.  She agreed, but said it was more than that.  “I couldn’t believe such an ordinary looking square could have been home to such violence.  It made me realize tragedy could happen anywhere.” 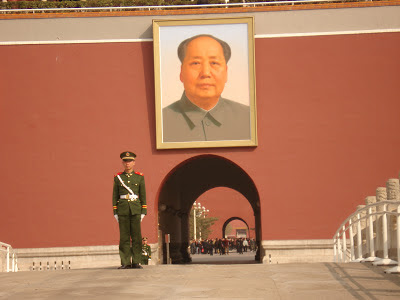 “If my art has nothing to do with people’s pain and sorrow, what is ‘art’ for?”
– Ai Weiwei, Chinese artist and political activist