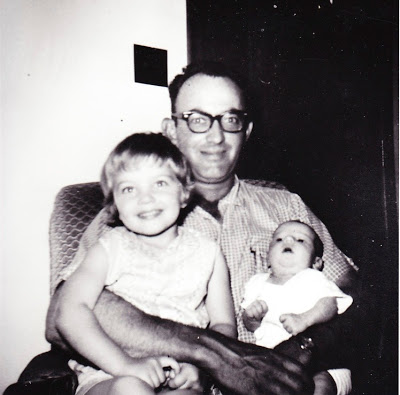 “To pull the metal splinter from my palm
my father recited a story in a low voice.
I watched his lovely face and not the blade.
Before the story ended, he’d removed
the iron sliver I thought I’d die from.

I can’t remember the tale,
but hear his voice still, a well
of dark water, a prayer.
And I recall his hands,
two measures of tenderness
he laid against my face.” 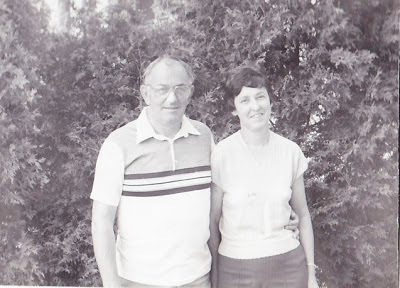 On Father’s Day, here are some of the things I learned from my dad, Paul Baker:

– Loyalty is important – to your family, your friends, and your sports teams.  My dad grew up cheering for the Cleveland Indians and Browns, so his loyalty was tested for many years, but he never stopped rooting for them.  One of the best things my dad and I did was to travel to Detroit to see the Indians play the Tigers.  It was the first (and only) time in his life he saw the Indians play in person.  We went in the summer of 1984, when the Tigers won just about every game they played, but the Indians won that game.
– On a related note, he taught me about the pervasiveness of a sports curse.  I clearly remember him assigning me to watch the end of one Browns’ game.  He left the room because he was clearly bringing them bad luck simply by watching the game.  The minute he left the room, they took the lead and never gave it up.  I’m sorry to say this same curse came to rest on me after he died.  I watched the first half of the January 1988 AFC Championship game against the Denver Broncos, then went for a long walk during the second half to give the Browns a chance.  I got back just in time to watch the last five minutes.  Anyone who follows football will realize it was actually me who lost the game for the Browns, not Earnest Byner.  Sorry about that.
– Hard work is a part of life.  My dad worked long hours as a farmer, and took two other jobs to help make ends meet.  That was a powerful lesson about putting your nose to the grindstone and getting the job done.
– The examples you set for your kids are more powerful than the words you say.  When I was 13, my dad gave up his lifelong smoking habit because he didn’t want to be a bad influence on me as a teenager.  He never complained about it or talked about how difficult it was for him.  I have never forgotten that.
– The person you are isn’t dictated by the car you drive, the house you live in, or even the things you say.  It’s the way you treat people, not just in public, but when no one else is around.  It’s about being kind to everyone, regardless of whether they’re powerful or powerless.  It’s about treating all people as if they really matter – because, of course, they do. 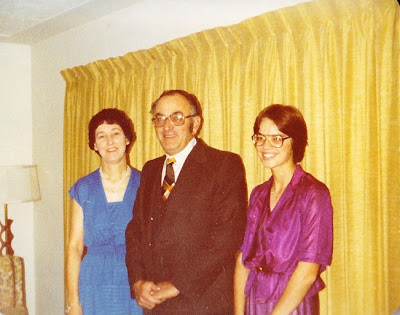 Serve these frittata bites to your father, or anyone you love.  Happy Father’s Day to my dad, my husband, and every other man who loves his kids. 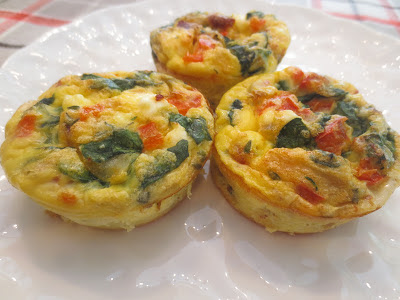