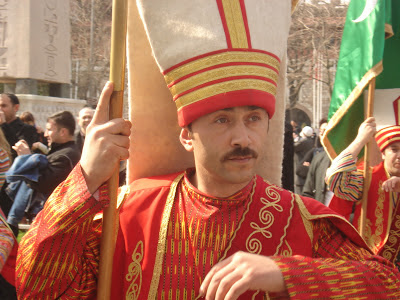 This month, I’m sharing some of my memories of Turkey, a beautiful country that’s been in the headlines this month for the protests in Taksim Square, and the government’s response to them. 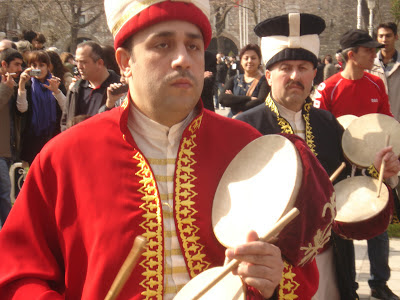 One of my most vivid recollections of Istanbul was how the city engaged our senses.  The morning we visited the Blue Mosque, we exited the building to see a parade in the adjacent Sultan Ahmet Square. Although we didn’t know what it was commemorating, the stirring music and gorgeous uniforms held us spellbound. And the five daily calls to prayer that issued from the mosques were captivating. 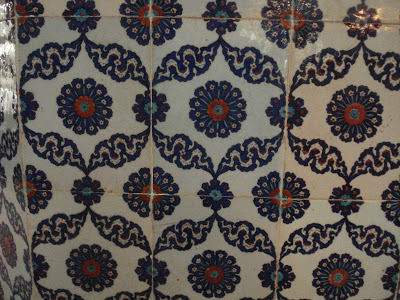 The beautiful Rustem Pasha Mosque is one of the best-hidden sites in Istanbul, but well worth the effort to find.  Built in the 1560s, it was named for the Grand Vizier who had recently died. It’s located in a very busy section of the old town, literally on top of some of the stores in the market so their revenues could help run the mosque.  It’s hidden down a tiny alley in the noisy commercial section, but once we entered it was a haven of artistry and serenity. The interior walls are covered in some of the most glorious collections of tile produced in the Ottoman era, including the rich red hues that were so difficult to manufacture.  The mosque is tiny and difficult to find – and we were thrilled to have visited. 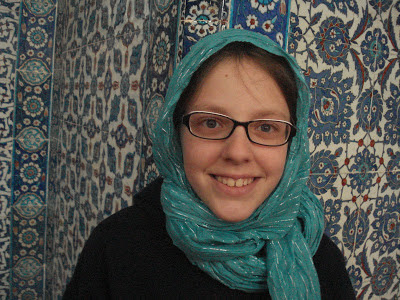 When we left Rustem Pasha, we walked to the nearby Spice Bazaar, also known as the Egyptian Bazaar because it was originally built to sell goods brought back from traders who travelled to Egypt.  Like the mosque, it dates to the 1560s, and probably seemed as exotic to those sixteenth century city residents as it does to twenty-first century tourists.  In addition to spices, merchants sell rose blossoms, honeycomb, dried fruit and, of course, Turkish Delight. The fragrances were bewitching! 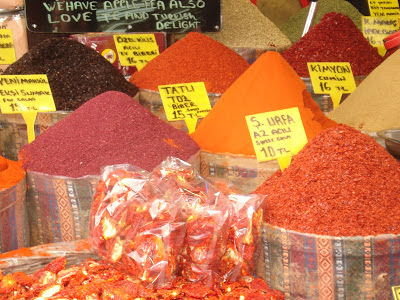 Thinking of Istanbul with great fondness. 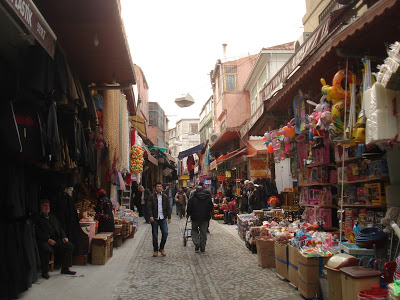