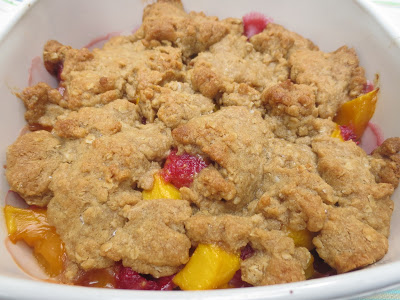 This week, Andrew and I saw Waiting For Godot at the Stratford Festival with our friends Trish and Cliff.  We’re fortunate to live fairly close to Stratford, Ontario, and I try to make it to the festival twice  each summer.  In the past, I’ve seen shows both deep (Hamlet, King Lear) and light (The Pirates of Penzance); this year we saw one of each, the other being Blithe Spirit.
According to the program notes, the play was informed by Samuel Beckett’s wartime experiences in France, where he was a member of the Resistance and, like Vladimir and Estragon, slept in ditches and survived on scavenged turnips.  An early critic described Godot as being “a play where nothing happens, twice”.  The combination of humour (sometimes slapstick) and pathos is deeply moving, and says more about human nature than almost any other work of literature I’ve read.  I can’t help but think it’s as timely now as the day it was written.  As Allan Pero writes, “(t)he disturbing, almost tragic element of the play … occurs not because it is so alien to us, but because it is all too familiar.”
I loved the show, partly because it’s a great production, and partly because I’d been anticipating it for so long.  Waiting for Godotis a classic that I read in university, and that I’ve wanted to see ever since.  (I guess it’s fitting that it took me so long, although it would be even more appropriate if I’d never seen it.) 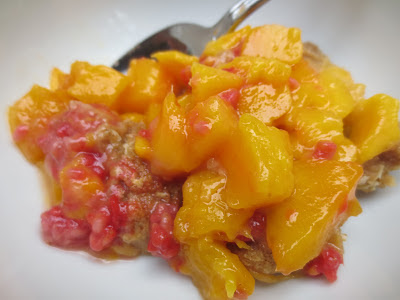 I didn’t wait thirty years to make this crumble – once I saw it, I knew I had to try it.  With mangoes and raspberries at their seasonal peaks, it’s the perfect time of year to make it.  The crumble is so perfect, even Andrew – who doesn’t like mangoes at all, and tells me so every summer when I load up the kitchen with them – succumbed quite happily to its charms. 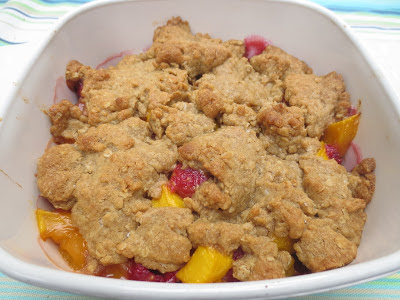