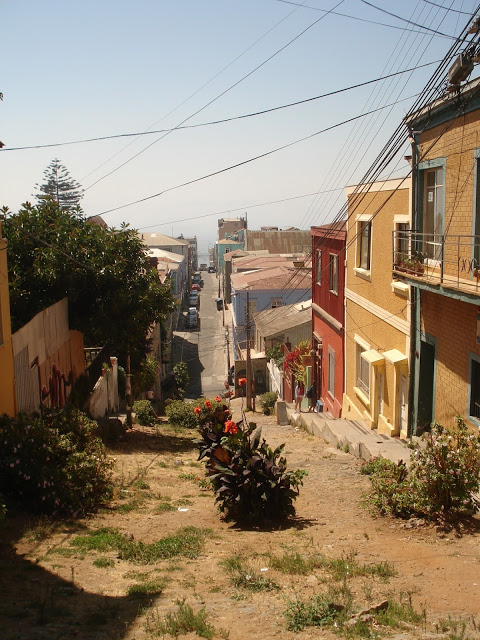 With all the travelling we’ve done, it’s surprising that I’ve been south of the equator only once, when we visited Chile.  We loved everything about this beautiful country, but one of the standouts was quirky Valparaiso – a city that’s still rough around the edges, but with charm to spare. 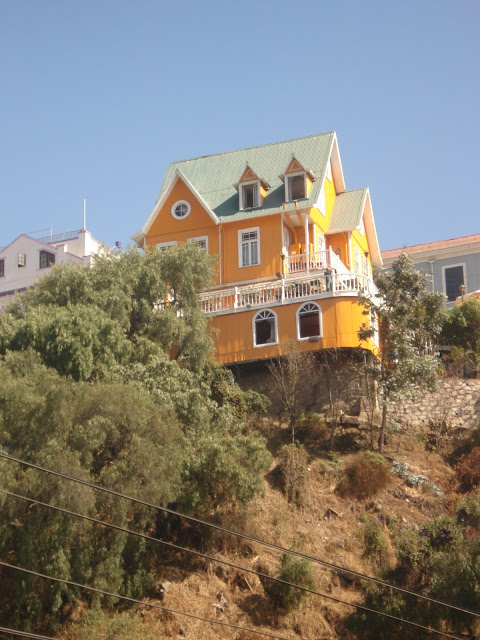 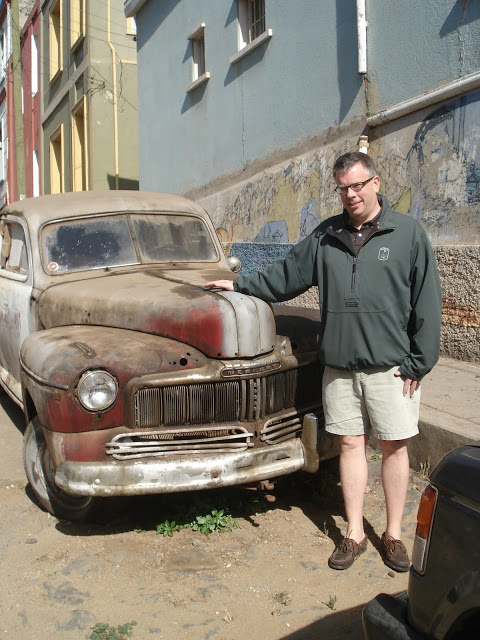 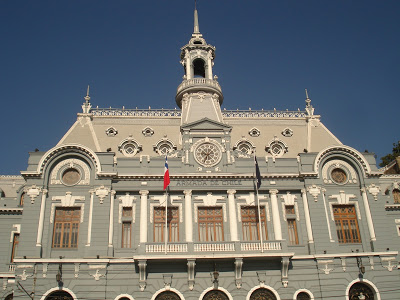 Because the city’s a bit of a labyrinth, we hired Thomas Poussard, a guide with a background in journalism, to show us around.  He shared both the beautiful and the unusual with us, and gave us a great overview of Valparaiso’s history. 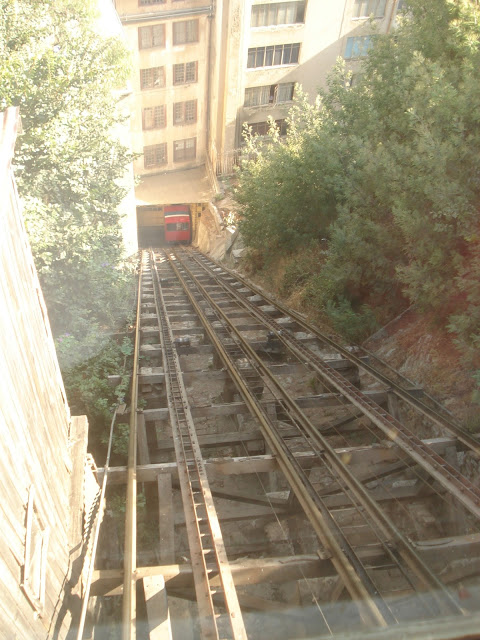 One of my favourite memories of Valparaiso was taking the ascenseurs, or funiculars, from one level to another.  Because the city is built into the hills that emerge from the ocean, most of the streets descend at a sharp angle.  The funiculars were built over a century ago, to facilitate getting around.  The oldest, serving Cerro Concepcion, was built in 1883. 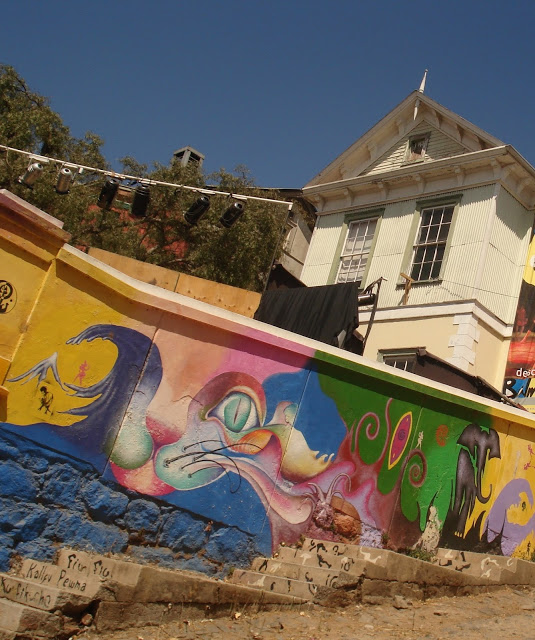 I wrote in an earlier post about the street art in Valparaiso.  Any city with an open-air museum of street art is one worth visiting. 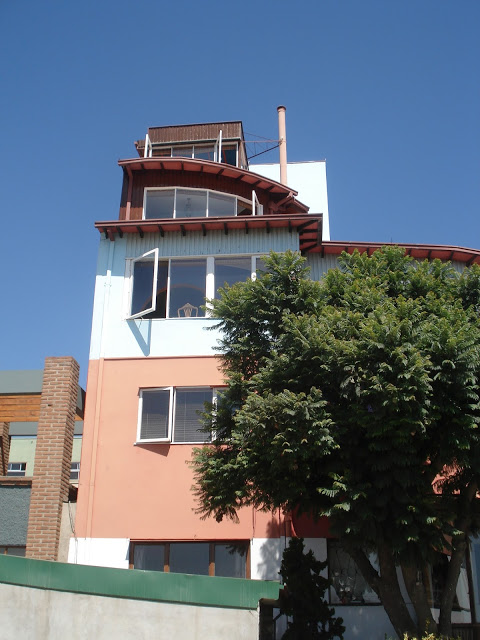 Pablo Neruda spent much of his time in his home in Valparaiso.  La Sebastiana, as it was called, has astonishing views of the harbour. It displays the beautiful objects that he loved to collect, as well as his poetry.  La Sebastiana is rumoured to be the best place in Valparaiso to watch the famous New Year’s Eve fireworks. 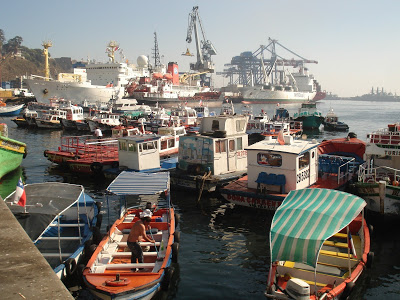 Valparaiso was a major international port until the Panama Canal was built in 1914, but it went into decline as shipping business began to move through the canal.  Recently, however, the city has made enormous strides.  It has rebuilt some of its former glories (renewing La Sebastiana after it was looted following the 1973 military coup), preserved existing ones (its funiculars being named to UNESCO’s World Heritage List), and launched new ones (the street art).
“Valparaiso
So small
Like a cloth
Helpless
Hanging
Ragged in a Window
Swaying
In the Wind
of the ocean
Impregnated
With all the pain
Of your ground
Receiving
The dew
Of the sea, the kiss
Of the wild angry sea
That with all of its power
Beat the rocks
It could not
Knock you down
Because on your southern chest
Is tattooed
The struggle
The hope
The solidarity
And the joy
As anchors
Resisting
The waves of the earth.”
–       from “Ode to Valparaiso”, Pablo Neruda