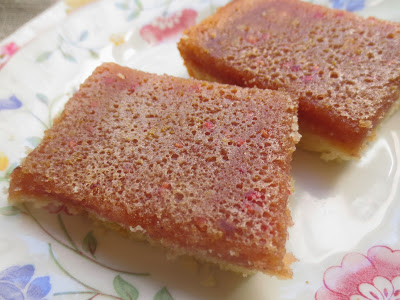 When I was growing up, seeing a movie on opening weekend wasn’t as big a deal as it is today.  And living on a farm meant we drove to the city only when we could combine seeing a movie with other errands.  So by the time I saw a movie, it had usually been playing a while.
One exception was when Greaseopened in June, 1978.  Everyone knew it was going to be the movie of the year.  “You’re the One That I Want” had already been released, and was a hit. John Travolta was starring in it!
So how did I get there on opening weekend?  I was a member of the high school French club, and with our teacher, Mr. Karn, we were planning a year-end activity.  He encouraged us to have a French-themed dinner at the school.  But the girls in the French club – there were only girls in the French club – begged him to take us to Grease.  He good-naturedly agreed, thereby making the formerly impossible happen – making the kids in the French club cool. 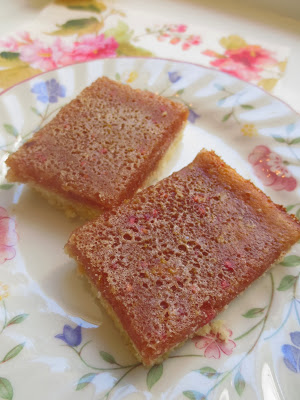 But that isn’t the end of my associations with Grease.  After high school, I went on an exchange trip to France, staying with a family about an hour outside of Paris.  At the end of the month, the North American students put on a show to thank our French host families.  The highlight of that show was a reenactment of “Summer Nights”.  (I was one of the Pink Ladies.)  Our French families cheered us, clapped their hands, and sang all the English words along with us.  Great music truly is universal.
We all have a movie that defined our teenage years, and Grease was that movie for me.  And “Summer Nights” was my favourite song.  In it, we hear about Danny and Sandy’s romance from both of their points of view:
“Summer lovin’ had me a blast
Summer lovin’ happened so fast
I met a girl crazy for me
Met a boy cute as can be
“Summer days driftin’ away
To, oh, oh those summer nights
Well-a, well-a, well-a huh.”
And what did they do on those summer nights?
“Took her bowling in the Arcade
We went strolling, drank lemonade…”
These pink lemonade bars are dedicated to happy teenage memories. What movie do you remember best from your adolescence?

For a full list of previous recipes inspired by musicals, check out my recipe index!

(adapted from The Spiffy Cookie)
For the base:
1/2 cup unsalted butter, at room temperature
1/4 cup sugar
zest from one lemon
pinch of salt
1 cup flour
For the filling:
2 large eggs
3/4 cup sugar
1/4 cup fresh lemon juice (1 – 2 lemons)
3 Tbsp seedless raspberry jam (if the jam is too thick, heat it gently over low heat until it loosens)
1/3 cup flour
Preheat oven to 350 degrees.  Line an 8 x 8” baking pan with parchment paper.
For the base, beat the butter in a stand mixer.  Add sugar, lemon zest and salt, and beat until combined and fluffy, 1 to 2 minutes.  Add the flour, and stir until mixture is just combined.  Press in the prepared pan and bake for 15 minutes.  Let cool while you make the filling.
For the filling, whisk together the eggs, sugar and lemon juice.  Add jam and mix well.  Stir in the flour until just combined.  Pour the filling over the base and bake until just set, about 25 minutes.  Let cool completely before cutting and serving.