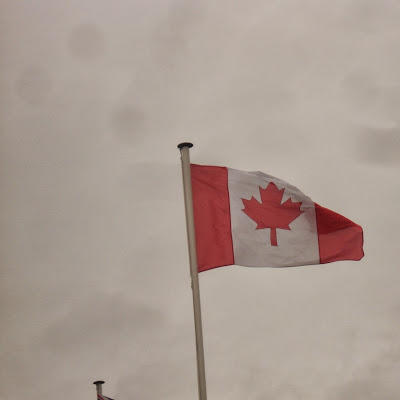 On June 6, 1944, the Allies landed at five beaches in Normandy to attempt to take back control of France from the German forces. The landings had already been delayed for a day because of stormy weather and high waves that would have threatened a successful beach landing. An unexpected respite in the weather allowed the Allies to push ahead on June 6, preventing a further two-week delay in operations. 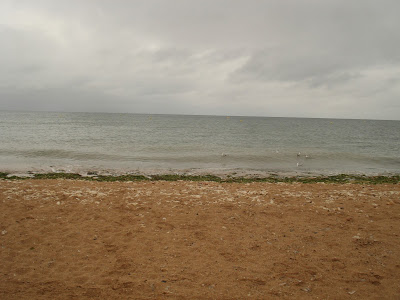 Canadian forces landed at Juno Beach early in the morning. Heavy casualties were suffered in the first wave, but within a few hours they had cleared the beach and were advancing inland. This success, in unison with the work of British and American troops at Sword, Gold, Omaha and Utah Beaches, was a crucial first step in the invasion of Normandy and liberation of France. 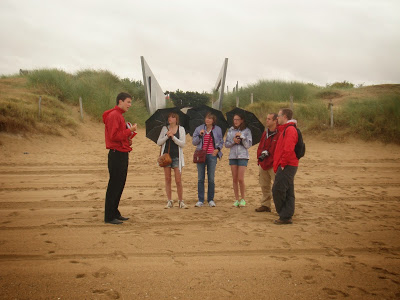 We were able to pay tribute to these brave soldiers when we visited Juno Beach Centre in August, 2010. This poignant museum allowed us to listen to some of the most famous speeches given in the Second World War, and to watch a film that depicted wartime experience through actual footage and re-enactments. Outside the museum, a Canadian guide showed us areas of the beach that were crucial to the fight, and led us through a German bunker. 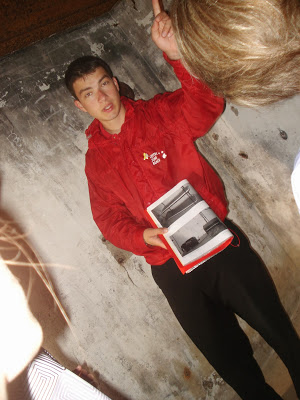 Later that day, we visited the grave of a friend’s uncle in Bayeux War Cemetery. 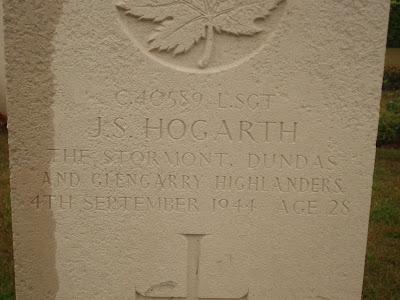 Since that trip, Remembrance Day never passes without me recalling these vivid reminders of how much I owe to those who came before me.

“Have you forgotten yet?…
Look up, and swear by the green of the spring that you’ll never forget.”