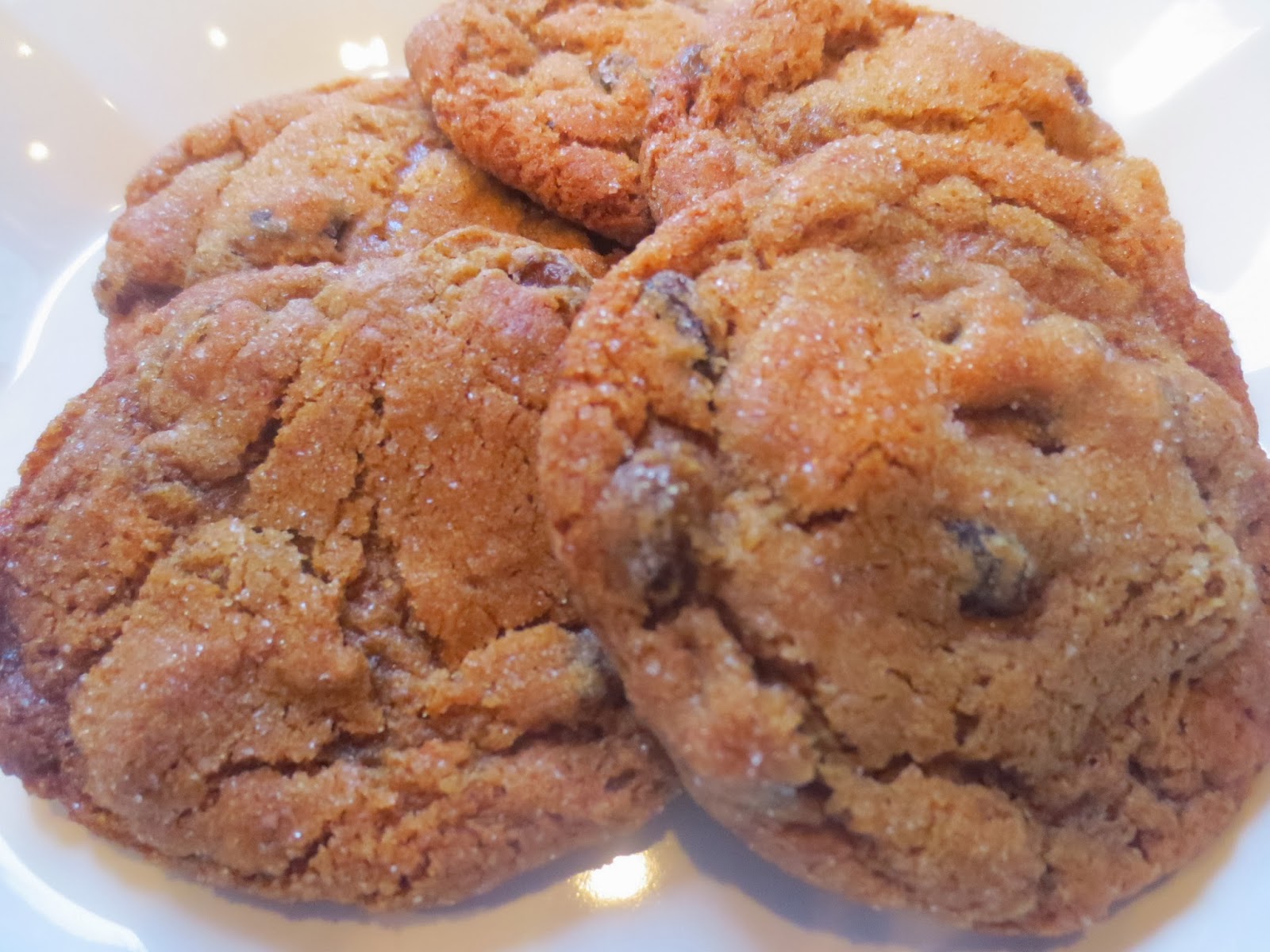 When you get to a certain age, you realize you aren’t cool anymore.

You get song titles mixed up, you mispronounce band names.

You listen to the wrong radio stations.

Sometimes you even know their school teachers on a first-name basis.

That why’s you appreciate compliments any way they come. And I got one of those yesterday from a friend of my sixteen-year-old daughter. A few girls had come over to work on a project, and I was trying to stay out of their way. But when I finally came downstairs, one of them looked at me and said, approvingly, “You dress like a normal person!”

I assume that is the opposite of dressing like a mother. And I will remind my daughter of that compliment the next time she catches me listening to the wrong radio station.

Nobody minds me being a mother when I bake cookies like these. Delightfully old-fashioned, they’re spicy and soft, and a perfect after-school snack for daughters, mothers, and anyone else who loves a good cookie.

By the way, I asked my daughter to proofread this post before I put it up. She suggested I change the word ‘hip’ (which I originally used in the first sentence) to ‘cool’. Because apparently hip isn’t cool anymore, at least if you’re a mother. 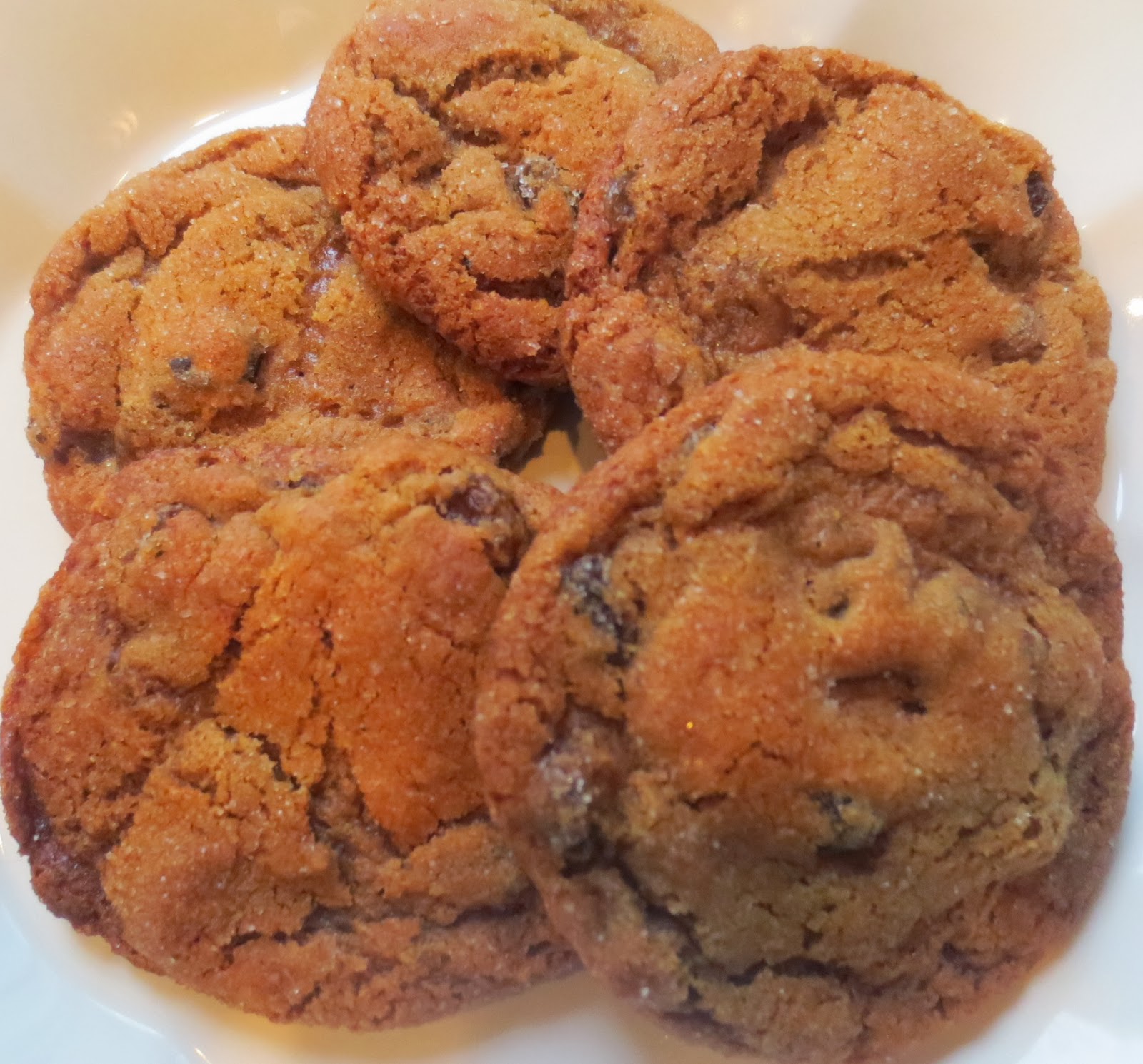