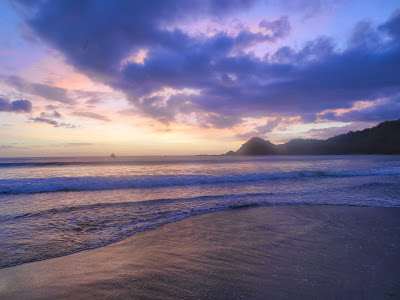 No matter what we did this year for New Year’s Eve, it wasn’t going to surpass how we spent it last year.

As I write this, it’s minus 17 degrees Celsius in Toronto. Last New Year’s was spent on the beach in Nicaragua. I can’t tell you what the temperature was there, but I know we spent most of the day in or around the ocean.

That night, we had a festive dinner in the open-air restaurant, and headed down to the beach around 11:00 when the first set of fireworks went off. By then, the beach area was pitch black, and we made our way to the celebration tent with the help of lit torches that lined the path. We were given celebratory drinks and party masks, and spent the next hour listening to music, waving sparklers, and wading in the ocean. We were curious about a stuffed effigy that resembled an old man sitting in the middle of a circle of torches, but were told we’d find out more at midnight. 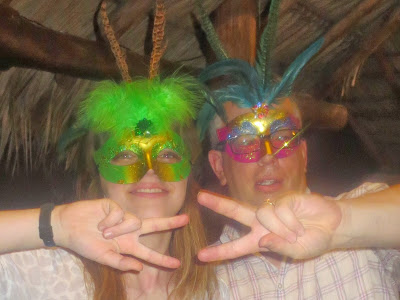 The evening went on, and staff counted down the seconds until midnight, when a second set of fireworks were set off. At the same time, one of the employees set fire to the effigy, also known as Ano Viejo. It represents all the sorrows and disappointments of the last year. As it burned, we were invited to let go of any negative feelings associated with the previous year, and welcome hope and change for the coming year. 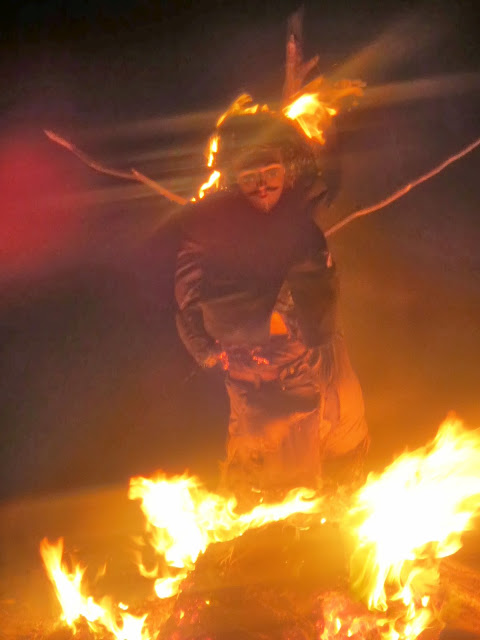