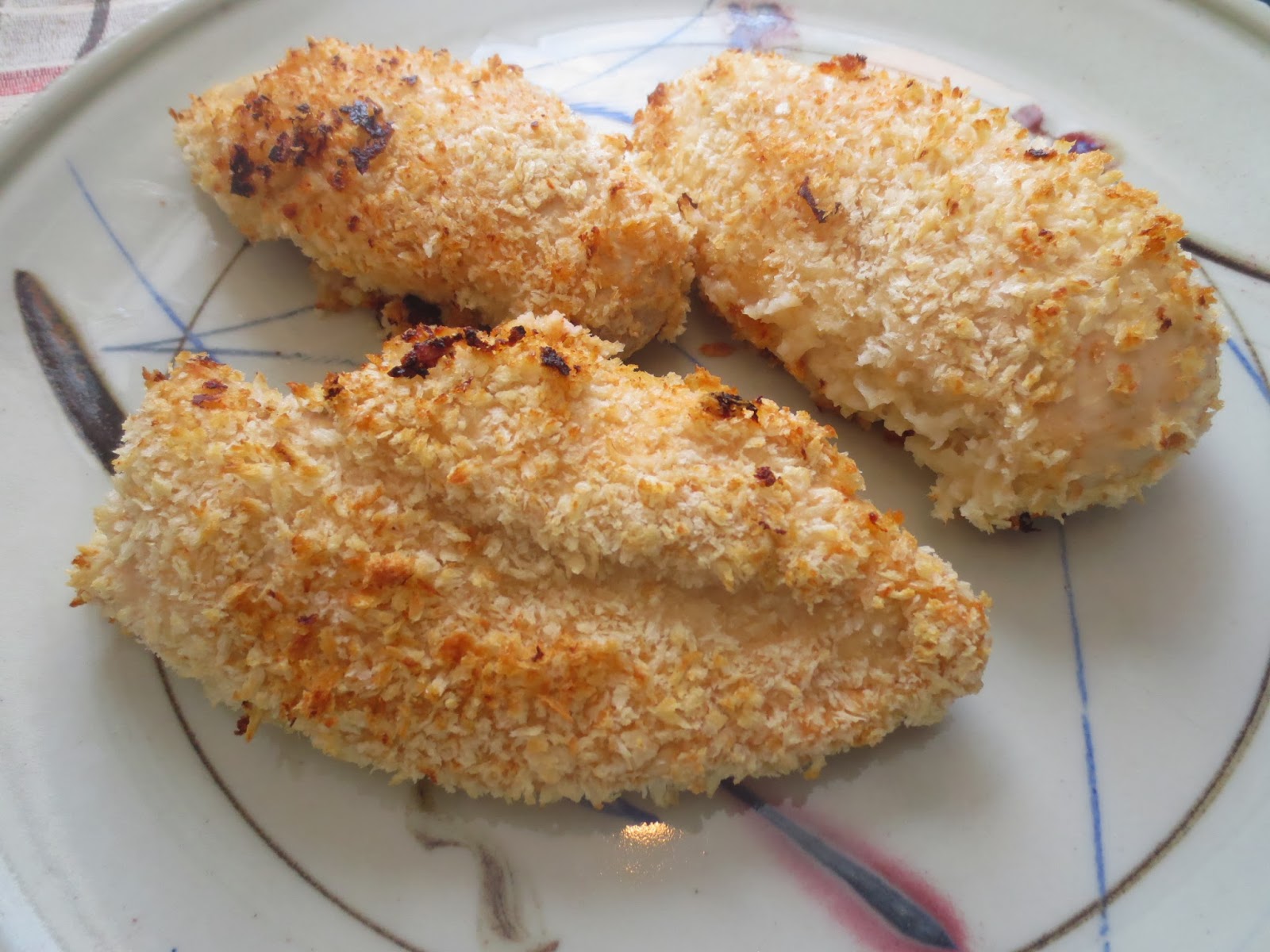 “I don’t know which is more discouraging, literature or chickens.”

I loved this E.B. White quote when I heard it, not knowing it referred to the flock of poultry he was raising at the time. I always pictured him fussing in the kitchen with a chicken recipe, and being so frustrated, he’d go back to his writing.

I don’t often get discouraged in the kitchen, but it’s been hard to find a good recipe for baked chicken that isn’t soggy and tasteless. Frying is the way to go for crispy chicken, but I’m reluctant to fry, for both dietary and safety reasons.

That’s why I was so happy to receive The Lemonade Cookbook, and try the recipe for Buttermilk-Baked Chicken. If you don’t mind waiting 24 hours while the chicken marinates, you’ll be rewarded with one of the most flavourful chicken recipes I’ve ever eaten – and it’s crispy, too!

I won this cookbook from Chocolate Shavings, a beautiful blog written by Jennifer, a food specialist for the magazine Canadian Living. Thanks, Jennifer! I’m looking forward to trying so many other recipes from this cookbook, too.

And (this isn’t news for anyone who’s seen me wrestling with my latest book) right now I’d have to say literature is more frustrating than chickens. 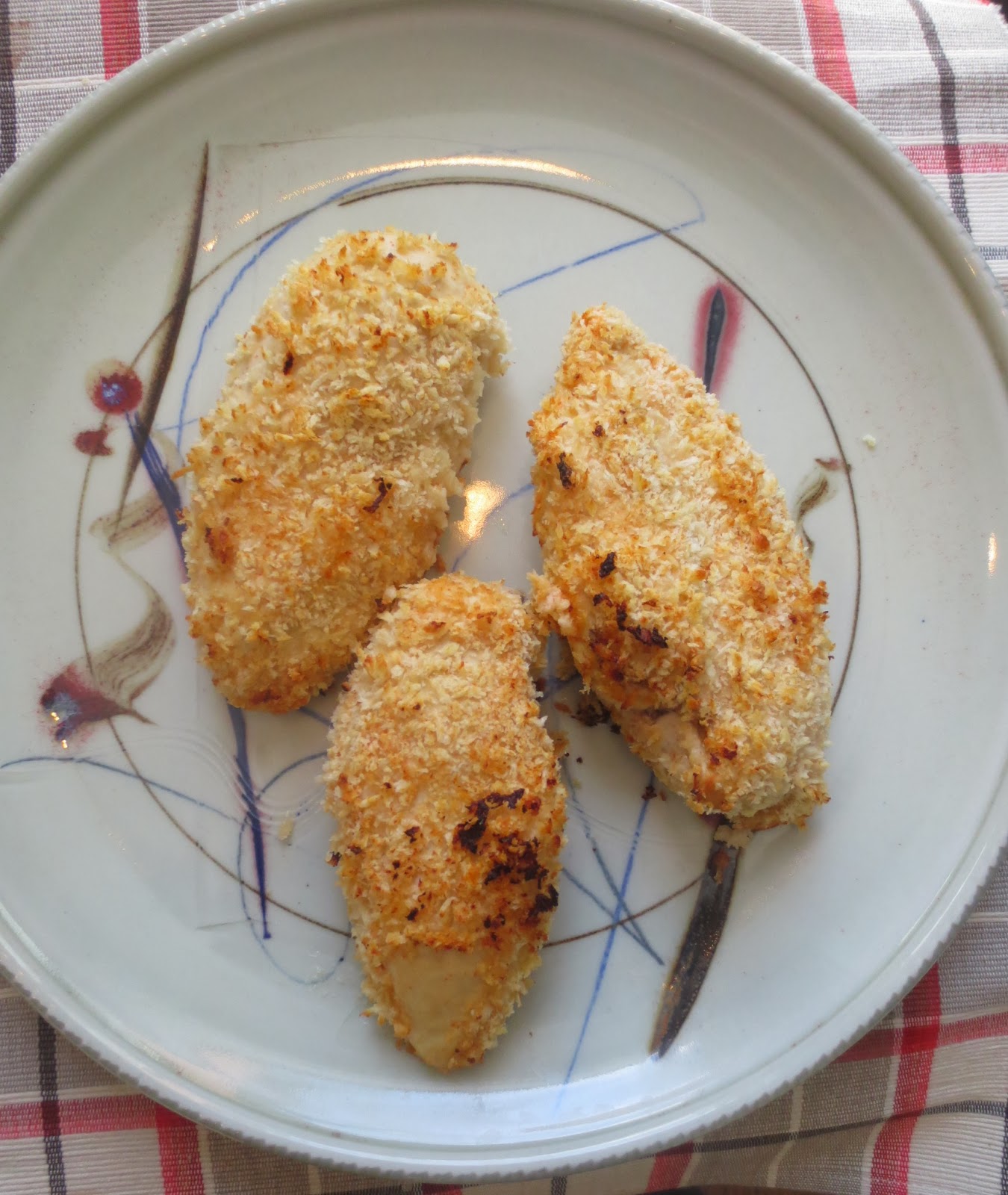 When ready to cook the chicken, preheat the oven to 400 degrees.

Put an ovenproof skillet over medium-high heat. Coat the pan with 2 Tbsp of oil. Once the oil is shimmering, lay the chicken in the pan (you may have to do this in batches). Sear for 3 minutes per sides. Nestle the seared chicken breasts side by side in the skillet.  Transfer the skillet (and chicken) to the oven and bake for roughly 20 to 25 minutes, or until the chicken is cooked through and the crust is golden.