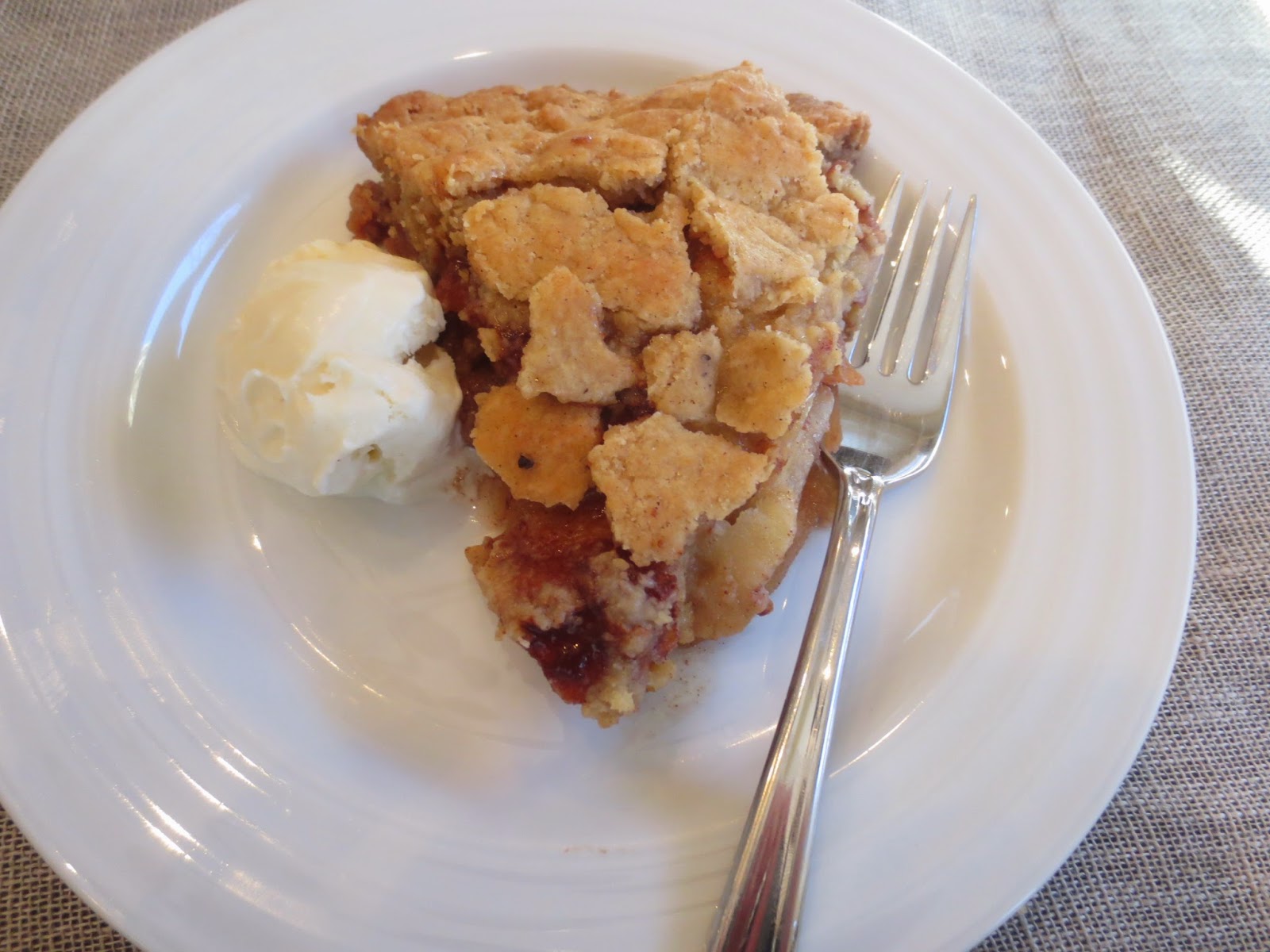 When Andrew and I visit New York, we almost always end up at the half-price ticket booth in Times Square, looking for same-day tickets to a Broadway show. Most of the time we get tickets to hidden gems, shows that we haven’t heard of starring fabulous actors that aren’t household names.
That wasn’t the case when we visited in July 2010. When we got in line, we checked the board to see which shows were available. Unbelievably, there were still tickets left for A Little Night Music by the great Stephen Sondheim, featuring two of the greatest legends of musical theatre, Elaine Stritch and Bernadette Peters. “There’s probably just two tickets left, behind a column at the back,” I thought, and quickly chose second and third choices.
When we got to the front of the line and tickets were still available, we snatched them up, not believing our luck. The show was in previews, which probably explains why we got in. But, preview or not, I thought the performance was perfect. And hearing Stritch and Peters perform was an unforgettable experience.
A Little Night Musicis named for Mozart’s Eine Kleine Nachtmusik (if you think you don’t know that piece of music, you probably do). And it features the well-known song “Send in the Clowns”. Only a true professional could make such a well-known song sound like you’ve never heard it before. That’s exactly what Bernadette Peters did in her magnificent performance. Seeing this show was truly an exceptional experience. 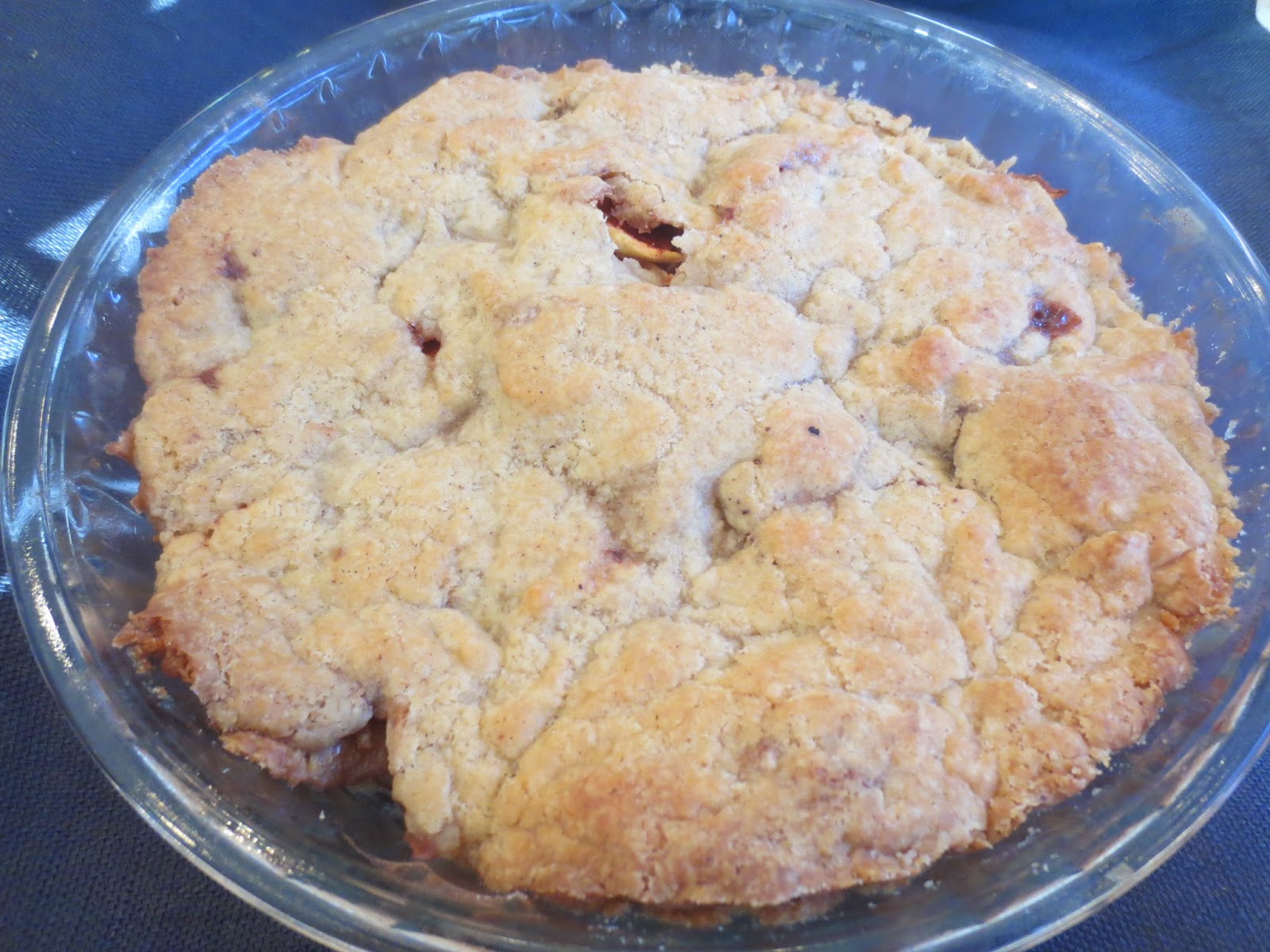 This show of missed opportunities and second chances is set in Sweden. (It was originally inspired by an Ingmar Bergman movie.) When I was looking for Swedish recipes, I came across this lovely Swedish Apple Pie. Baked without a pie shell, it’s topped with a crust that reminded me a bit of my German grandmother’s apple pies. This is one of the easiest pies I’ve ever baked and, based on the enthusiastic reviews, I’ll make it again.
Swedish Apple Pie
(adapted slightly from Stacey Snacks)
5 – 6 medium apples, peeled and sliced
1/2 cup chopped walnuts
1/4 cup sugar (first amount)
2 tsp cinnamon
1/8 tsp cloves
1 cup sugar (second amount)
1 cup flour
3/4 cup butter (1 1/2 sticks)
1 egg
Preheat oven to 350 degrees. Fill a pie pan with sliced apples and walnuts. (I used 6 apples in my 10” pan, but if you’re using a 9” pan, 5 apples would probably be enough.)
Mix the 1/4 cup sugar with the cinnamon and cloves. Sprinkle over apples, coating them well.
Brown the butter (for instructions on how to brown butter, see these instructions). Add 1 cup sugar and the flour, and let the mixture come to room temperature for about 10 minutes. Add egg and stir well. Spread the batter over the apples with a rubber spatula or a spoon.
Bake for about 45 minutes or until golden.