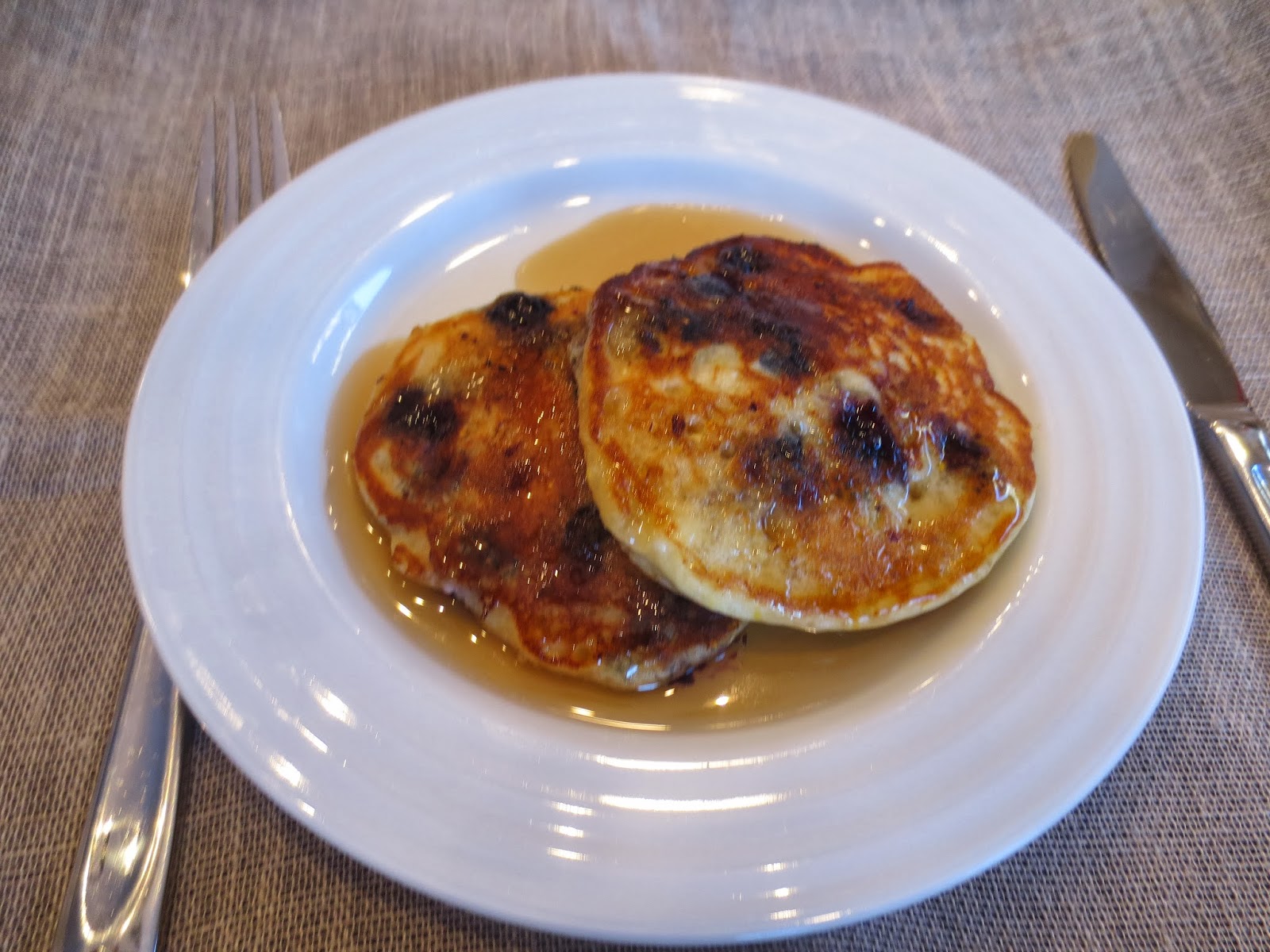 When we visited New York in the spring of 2004, we stopped at the half-price ticket booth for Broadway tickets. And, as we often do, we asked TKTS staff for recommendations on what to see. The show that everyone raved about was Caroline or Change, the musical composed by Tony Kushner, who also wrote Angels in America.

Caroline or Change was one of the most moving and thought-provoking musicals I’ve seen. Caroline works as a housekeeper for a middle class family living near New Orleans in the early 1960s. Eight-year-old Noah, whose mother died of cancer, admires Caroline and wishes he could live with her family. Because they can’t afford to give her a raise, Noah’s stepmother tells her she can keep the money Noah leaves in his pockets when she does the laundry, to remind him to be more careful. She hates taking money from a child, but needs it for her own family. Noah starts leaving money there on purpose to help her out, but when he accidentally leaves a $20 gift from his grandfather, it causes a rift between them.

The change in the show title refers not just to his pocket money, but also to the changes taking place in society at the time. The birth of the civil rights’ movement, the assassination of JFK, and her daughter’s insistence that she find a less demeaning job all weigh heavily on Caroline’s mind.

– “I Got Four Kids”, from Caroline or Change

As always, the TKTS recommendation was perfect. We loved this show. 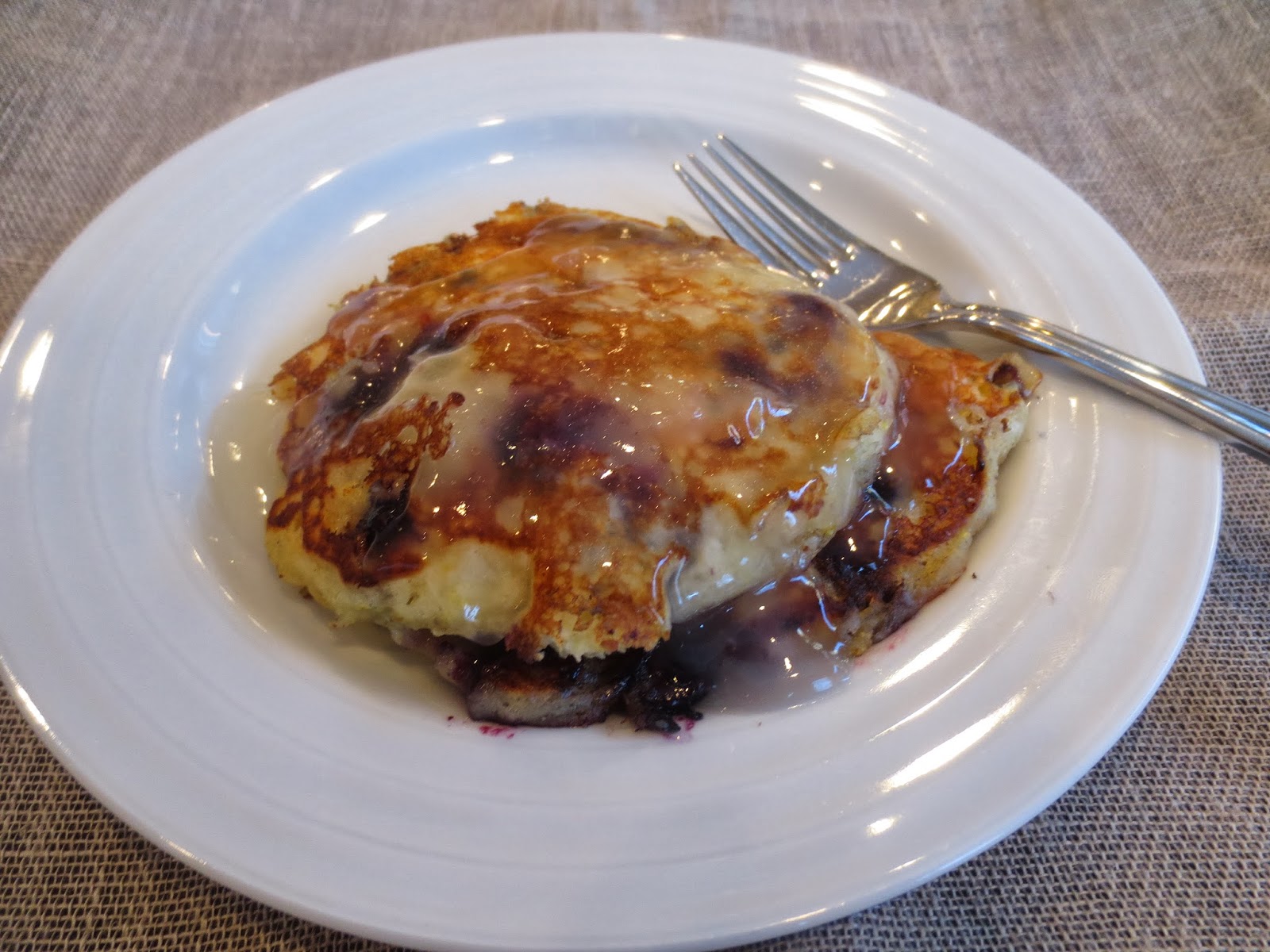 Hunting for a recipe that represented New Orleans, I knew I wouldn’t find a better Mardi Gras recipe than these pancakes from the city’s best-known farmers’ market. You can’t beat pancakes with maple syrup, but they were also wonderful served with a lemon sauce.

Lemon Scented Blueberry Pancakes
(adapted slightly from Crescent City Farmers’ Market)
Ingredients
1 cup blueberries
1 cup all-purpose flour
1 Tbsp finely ground cornmeal
2 Tbsp sugar
3/4 tsp baking powder
1/2 tsp salt
1/4 tsp baking soda
3/4 cup buttermilk
6 Tbsp skim milk
4 Tbsp (half a stick) unsalted butter, melted
1 egg, lightly whisked
1/2 tsp finely grated lemon zest
1/2 tsp vanilla extract
Maple syrup or lemon sauce, for serving
Extra butter for cooking and serving
Directions:
Combine blueberries and 2 tsp of the flour in a small bowl and toss to coat well. Set aside.
Place the remaining flour and the cornmeal, sugar, baking powder, salt and baking soda in a medium mixing bowl, and whisk to combine. Combine the buttermilk and milk in a separate mixing bowl. In a small bowl, whisk the melted butter and egg until well combined, and stir the egg mixture into the buttermilk mixture. Add lemon zest and vanilla, and stir well.
Add wet ingredients to the dry ingredients and stir until just combined. Gently fold the blueberries into the batter and set aside to rest while the skillet is heating.
Place a nonstick skillet over medium heat. Add a small pat of butter to the skillet, and then add 1/4 to 1/3 cup batter for each pancake. Cook until they are bubbly around the edges and the top surface is beginning to look slightly dry, 2 to 3 minutes. Turn them over and continue to cook until the pancakes are golden on the bottom and just cooked through, 1 to 2 minutes. Place on a warm place and cover lightly with foil while you cook the remaining pancakes.
Serve pancakes hot with maple syrup or lemon sauce.
Lemon Sauce
(from my mother’s recipe box)
2 Tbsp cornstarch
2/3 cup sugar
2 cups cold water
2 Tbsp butter
2 Tbsp fresh lemon juice
Mix cornstarch and sugar, and slowly add cold water, stirring until smooth. Cook over medium heat until thick and clear. Remove from heat and add butter and lemon juice.
(Note: you could easily halve the sauce recipe as it makes a large batch.)