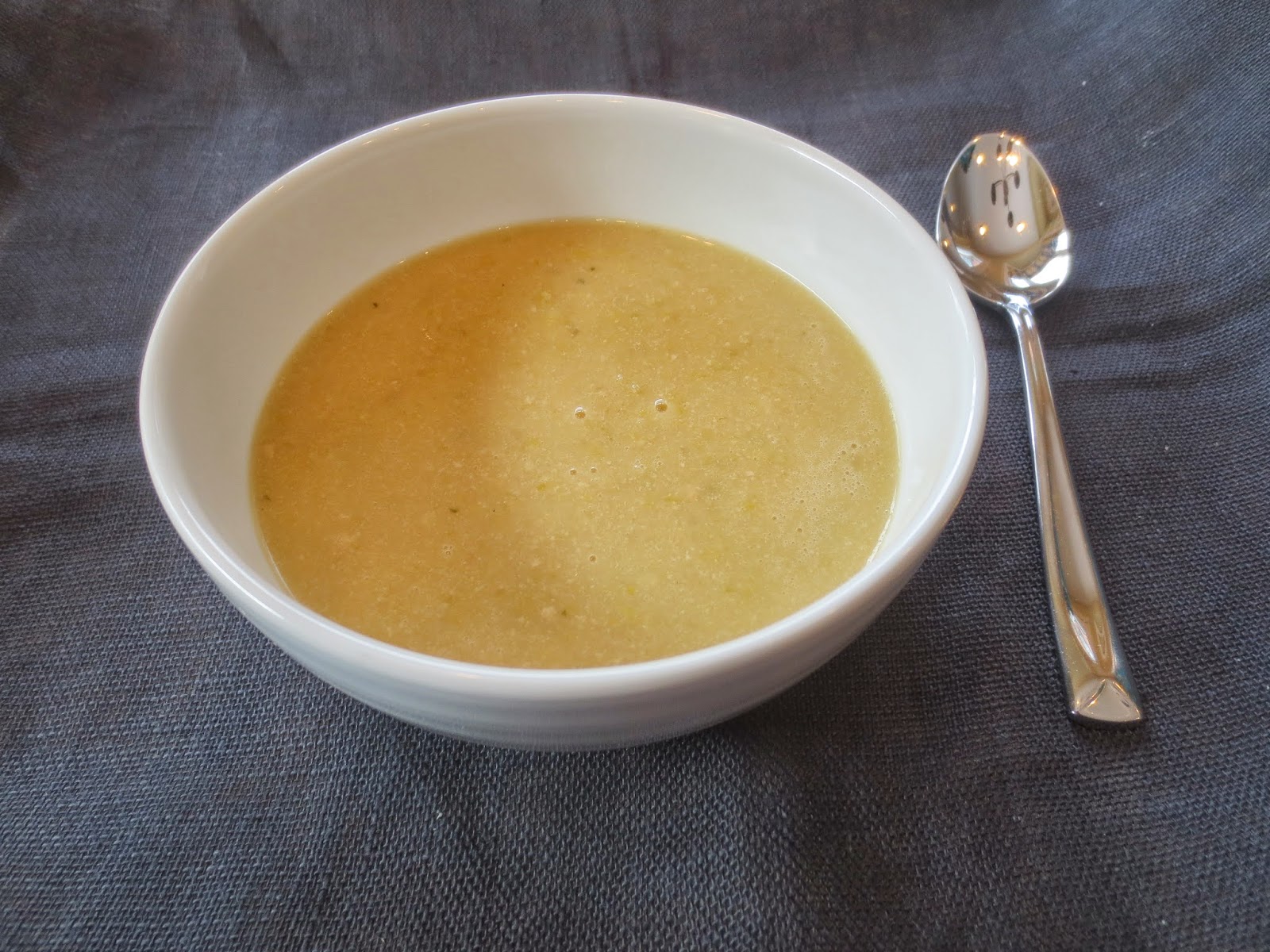 I wasn’t sure if I could count La Boheme as a musical. It is, after all, an opera – possibly the most tragic and romantic opera ever written. But I’m including it here because Andrew and I saw it performed on Broadway, and because it was nominated for seven Tony Awards in 2003 (including Best Revival of a Musical). And mostly because I set the rules on this blog, and I’m calling it a musical.

The great Baz Luhrmann brought La Boheme to Broadway after a popular run in his hometown of Sydney, Australia. The story is simple. Rodolfo and Mimi, poor bohemians living in Paris, fall in love. They decide to live together, but are torn apart by Rodolfo’s jealousy. Mimi moves out and becomes terminally ill with consumption. She and Rodolfo are reunited one last time; they remember their happy moments, and she dies. The show ends with Rodolfo calling her name in grief and throwing himself upon her dead body.

Even by operatic standards, that’s a lot of sorrow.

Leek and potato soup is a French classic, and it’s as beloved by the wealthy (who might call it vichyssoise) as the poor (for whom the ingredients would be simple and affordable). Whether it’s eaten warm or cold, this soup will appeal to the bohemian – or the aristocrat – in all of us. 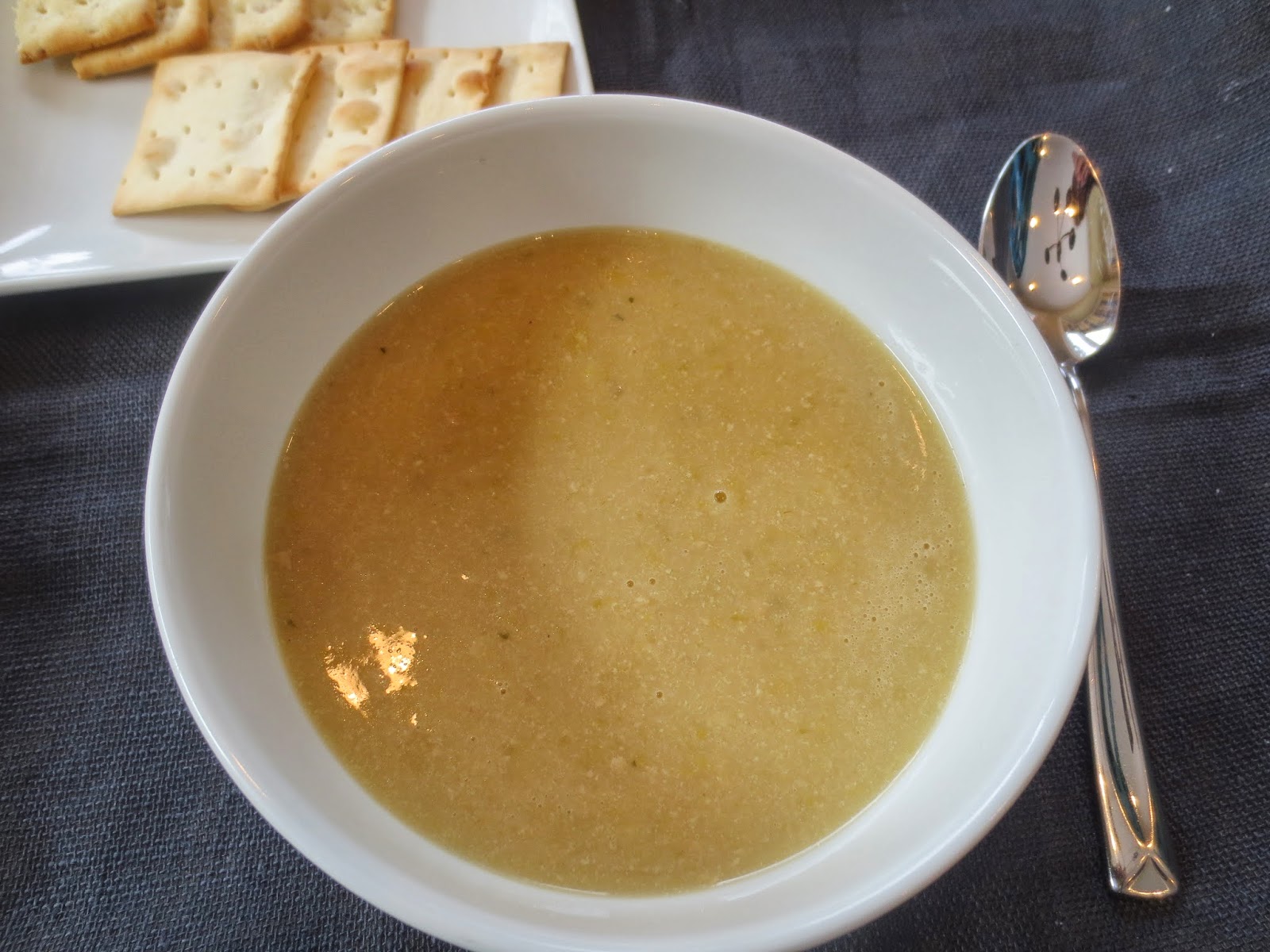 Leek and Potato Soup
(from Around my French Table, by Dorie Greenspan)
2 Tbsp unsalted butter
1 large onion, preferably Spanish, chopped
2 garlic cloves, split, germ removed, and thinly sliced
salt
3 leeks, white and light green parts only, split lengthwise, washed and thinly sliced
1 large russet potato, peeled and cubed
6 thyme sprigs
2 fresh sage leaves (optional)
4 cups chicken broth
3 cups milk
Optional toppings: minced fresh parsley, sage, tarragon or marjoram; grated parmesan; grated gruyere
Melt the butter in a Dutch oven or soup pot over low heat. Add the onion and garlic and stir until they glisten with butter, then season with salt. Cover and cook for about 10 minutes, until the onion is soft but not browned.
Add the remaining ingredients, along with a little more salt, increase the heat, and bring to a boil. As soon as the soup bubbles, turn the heat to low, mostly cover the pot, and simmer gently for 30 to 40 minutes. Taste the soup and season generously with salt.
You can eat the soup as is, or puree with a blender until smooth or semi-smooth. (If you choose to do the latter, I highly recommend using an immersion blender. There are few tragedies worse than a soup-in-the-blender tragedy.)