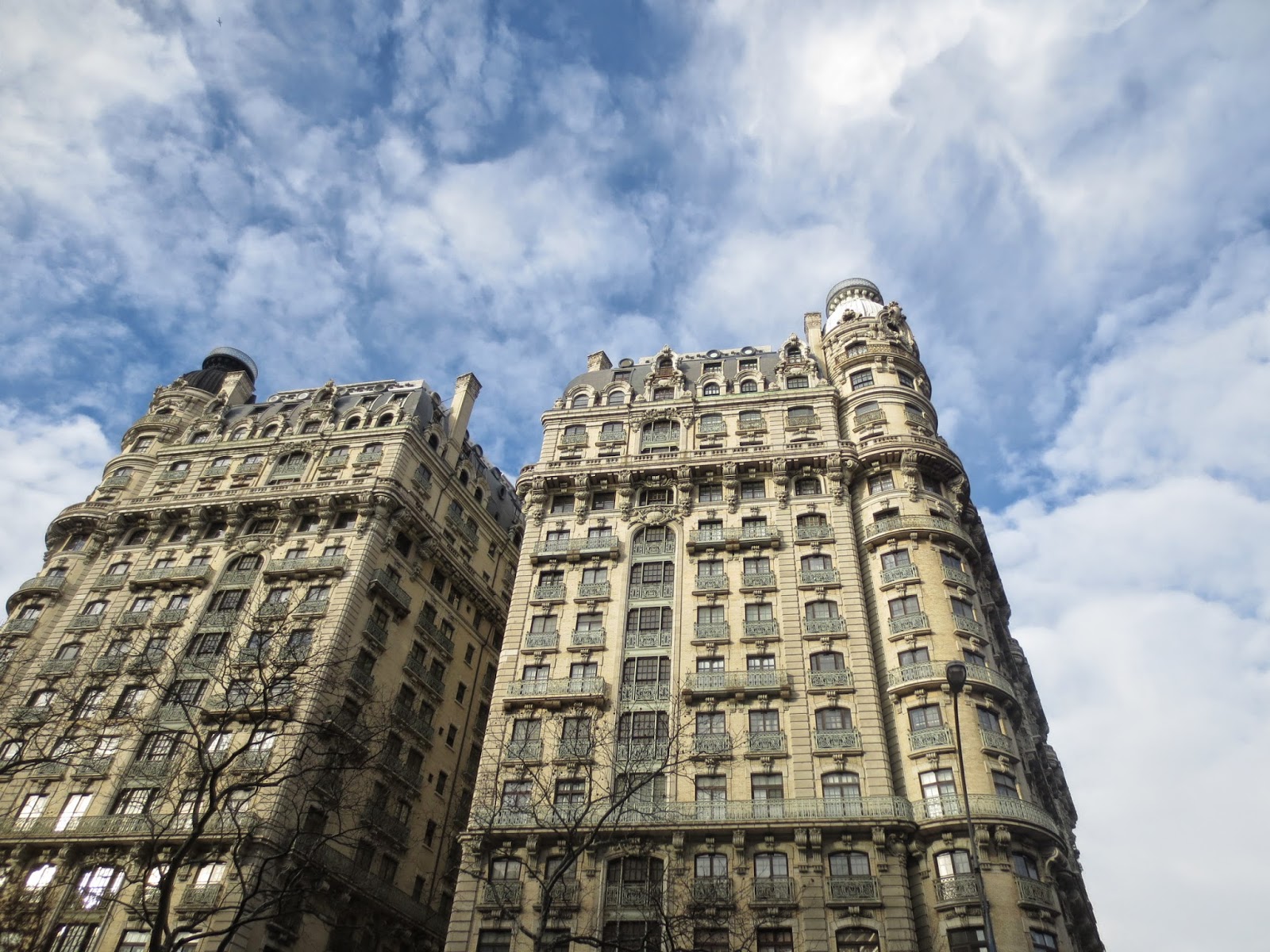 You may say I’m a dreamer
But I’m not the only one
I hope someday you’ll join us
And the world will live as one.

– from “Imagine”, by John Lennon

The seasons of Central Park: 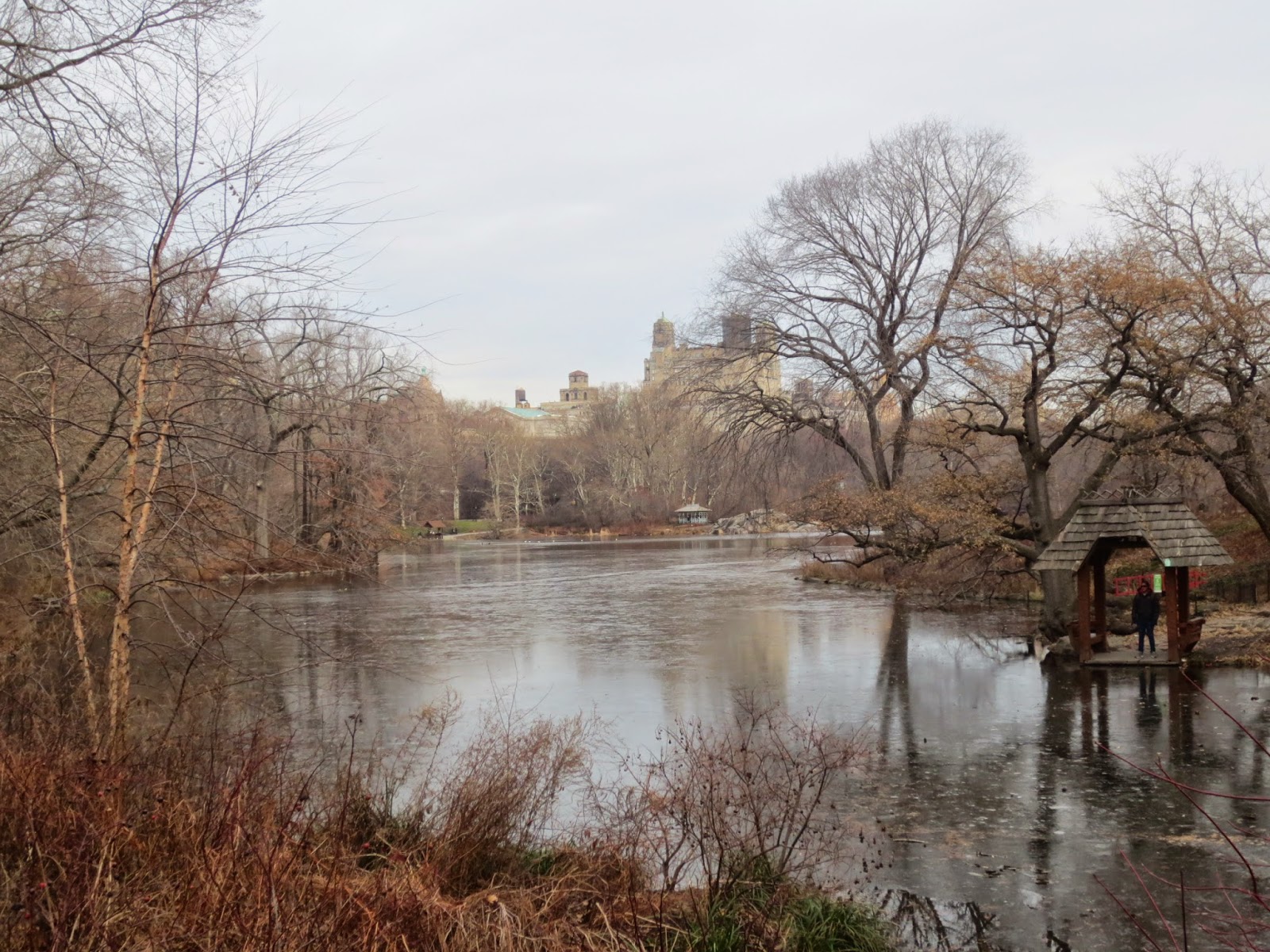 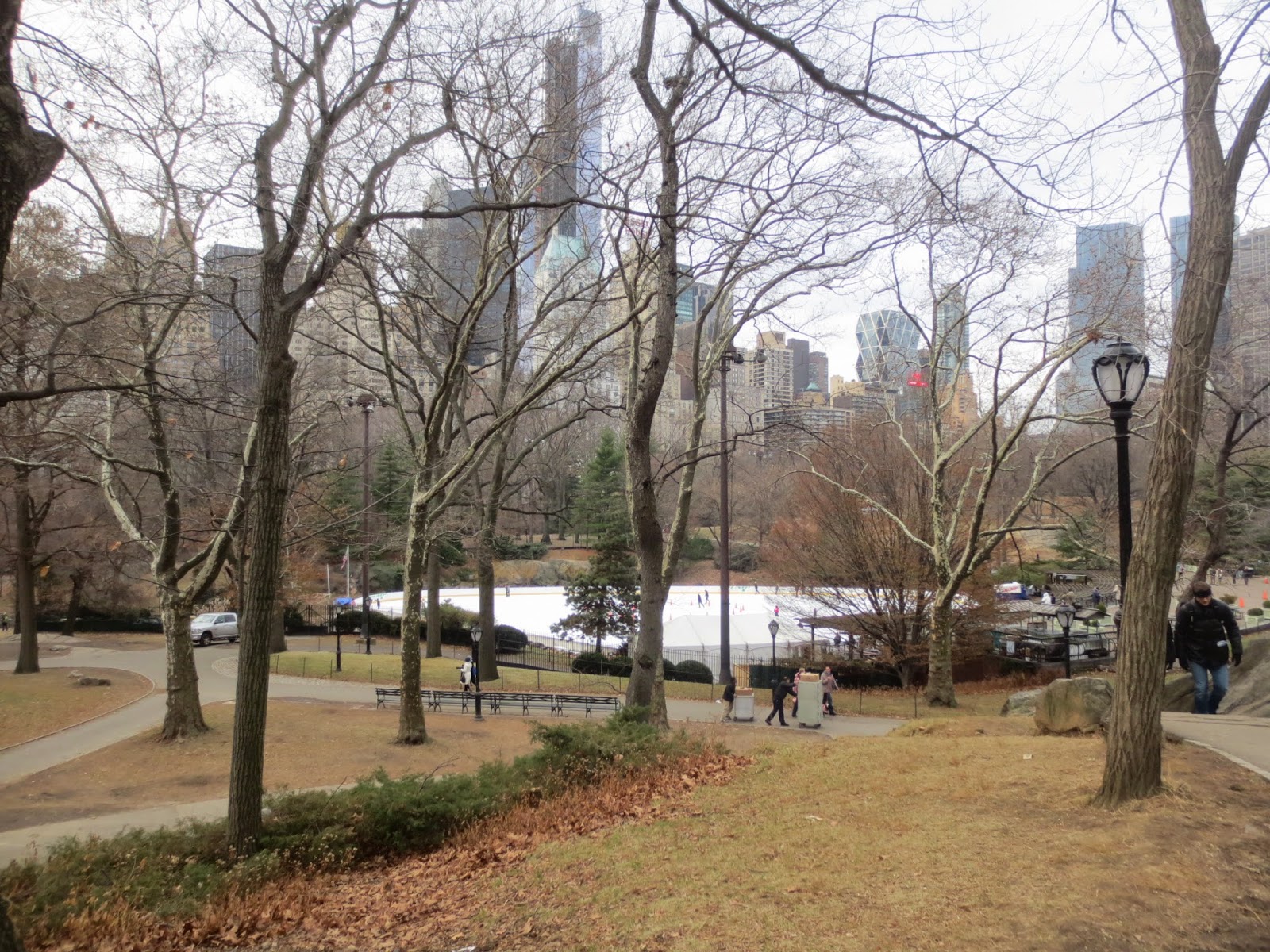 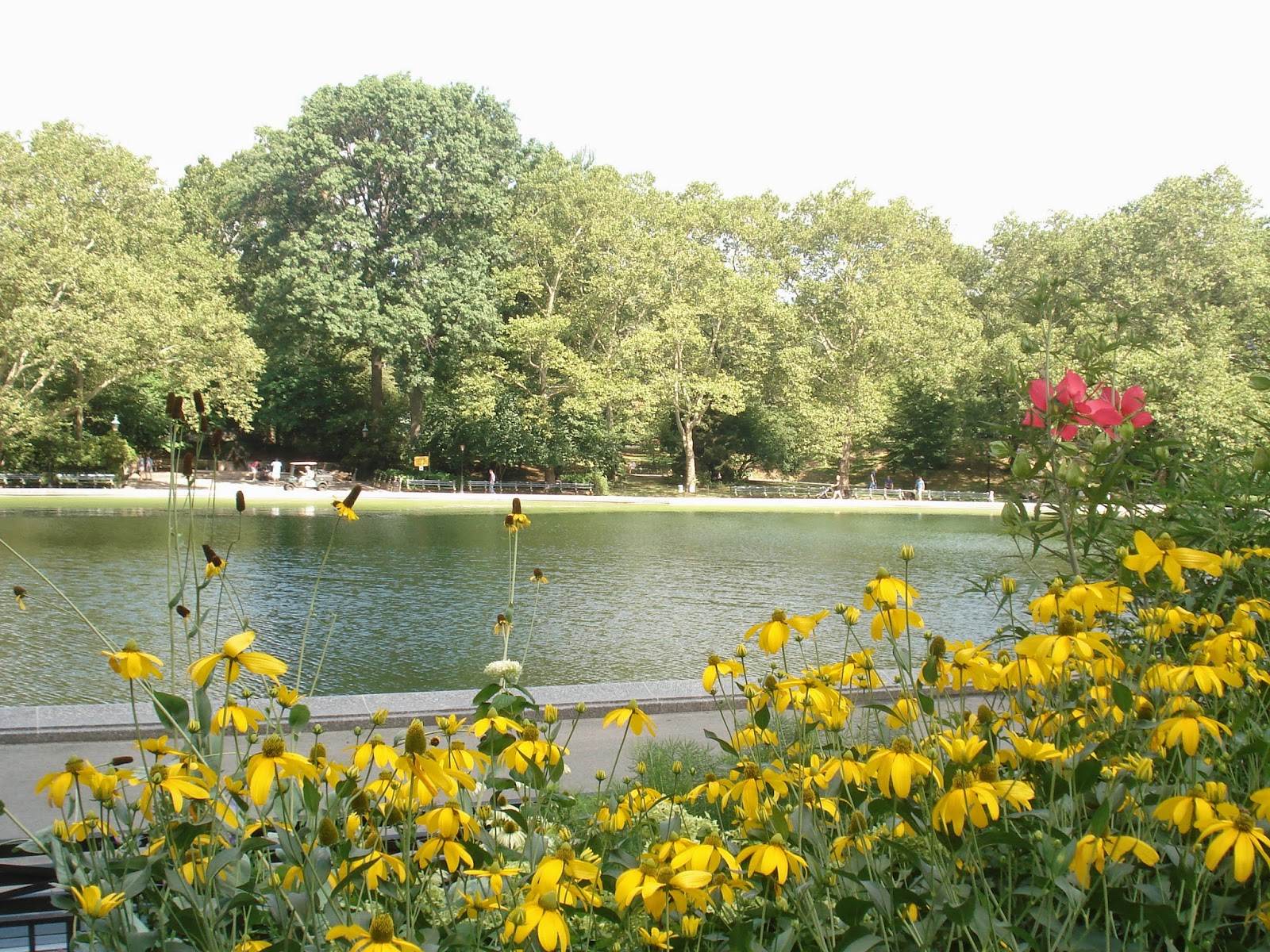 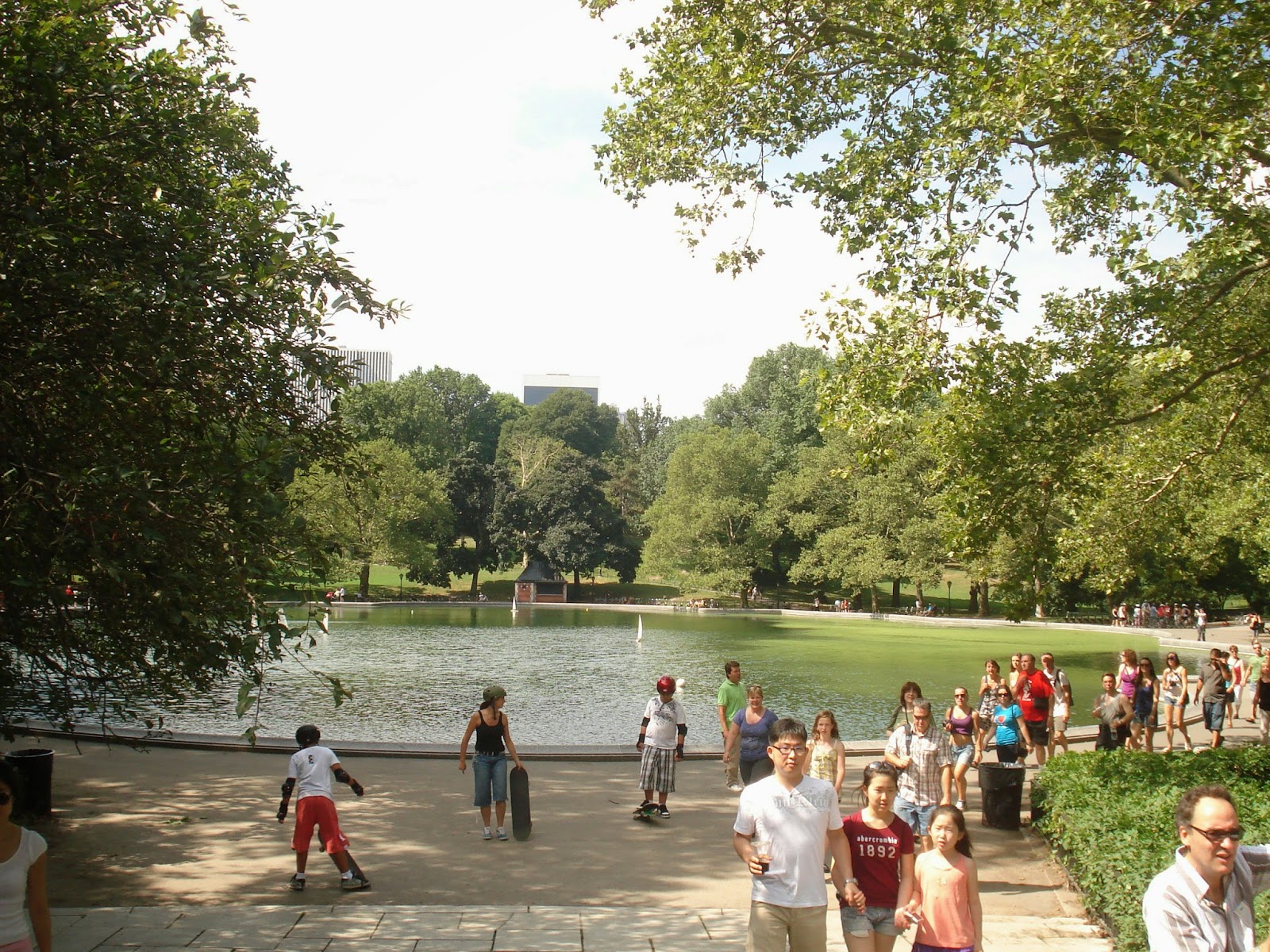 The statues of Central Park: 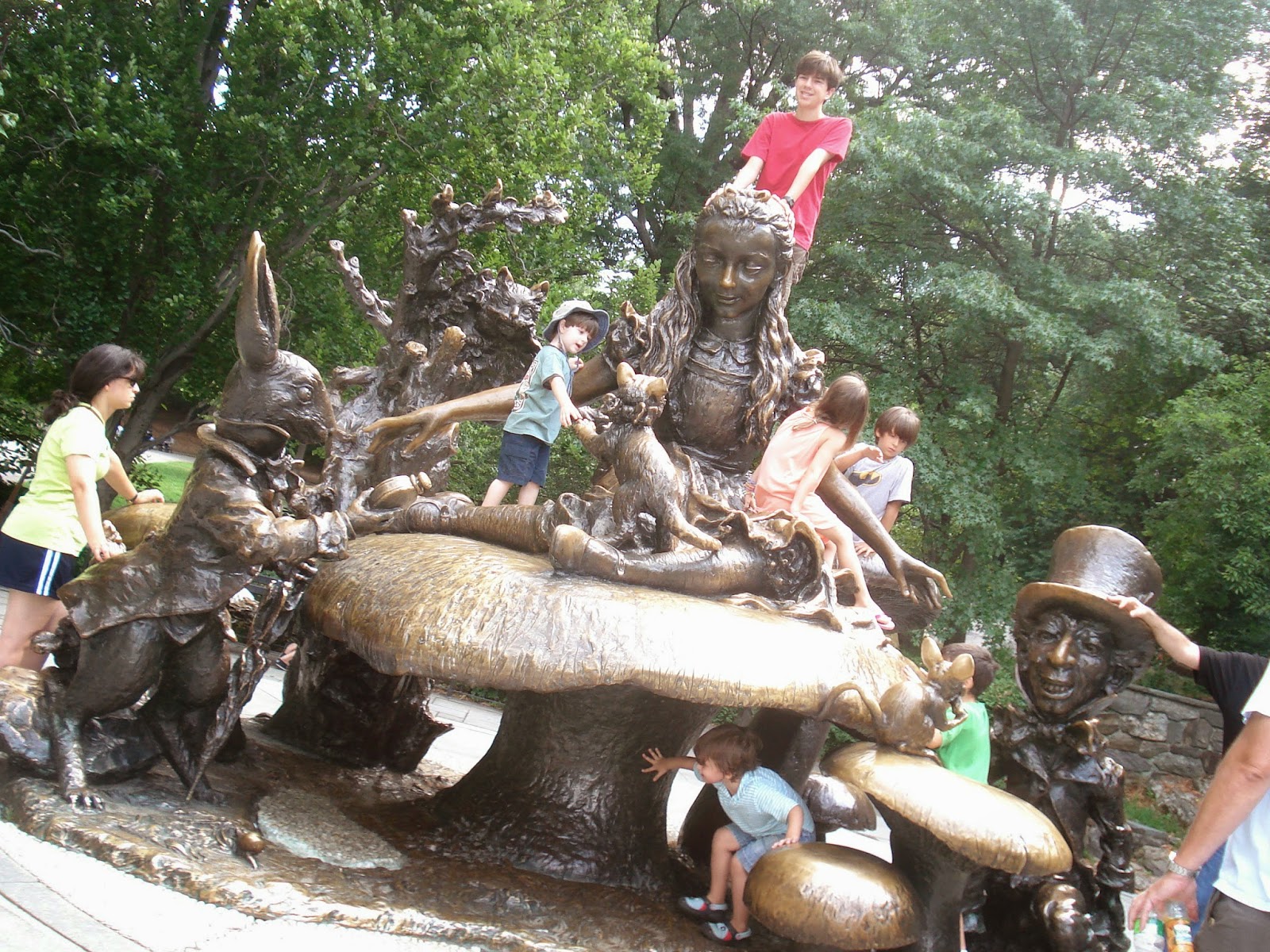 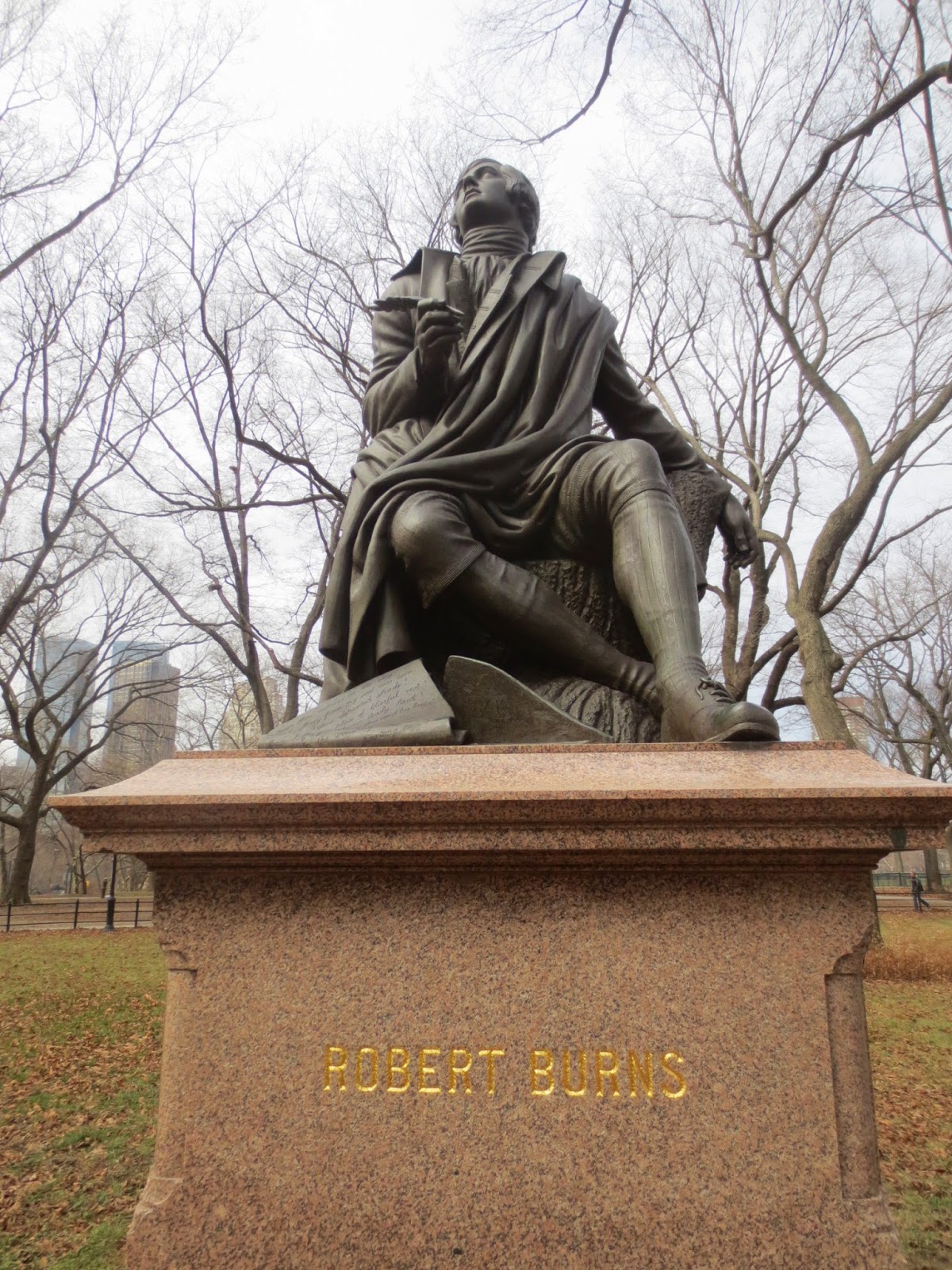 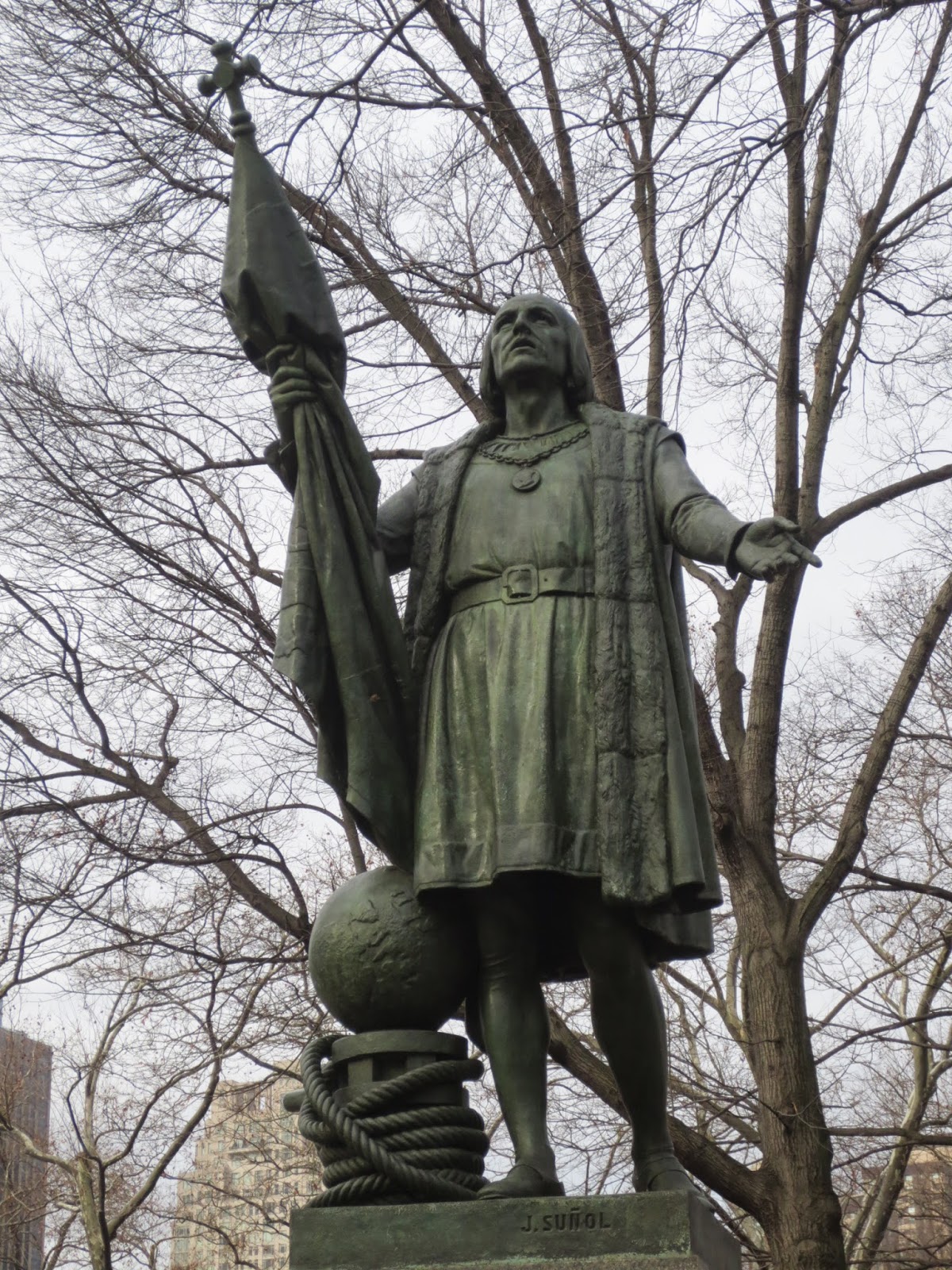 I’ve never been anywhere that feels both as familiar and as ever-changing as Central Park. We try to visit every time we’re in New York City, and every time we see something new. We’ve seen it in the sunshine, on overcast days, and in the pouring rain. We’ve seen it in the cold of December and in the blazing heat of July.
Some of our memories of Central Park: Watching kids swarm over and around the Alice in Wonderland sculpture. Identifying statues that honour Robbie Burns, Christopher Columbus and William Shakespeare, to name just a handful. Witnessing story hour beside the Hans Christian Andersen sculpture. Walking through Strawberry Fields, dedicated to the honour of John Lennon who was shot at his home beside the park. Meeting the “Butterfly Lady” beside the lake, who knew how to say ‘butterfly’ in 68 languages (and taught us a few). Street musicians, horse and carriage rides, skateboarders practicing tricks and runners – always runners. Central Park is the centre of the city by more than name and geography, and New York wouldn’t be the same without it. 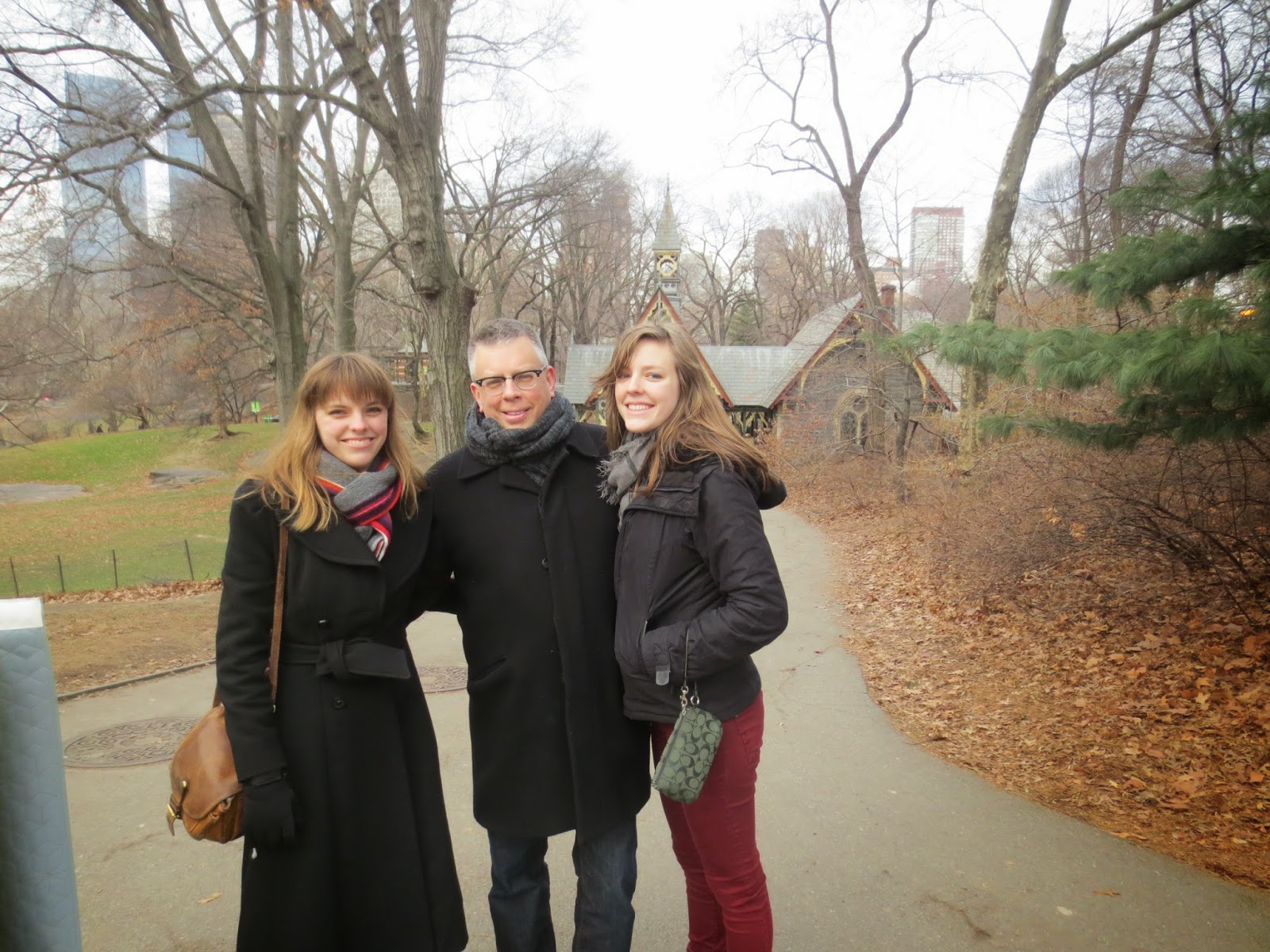 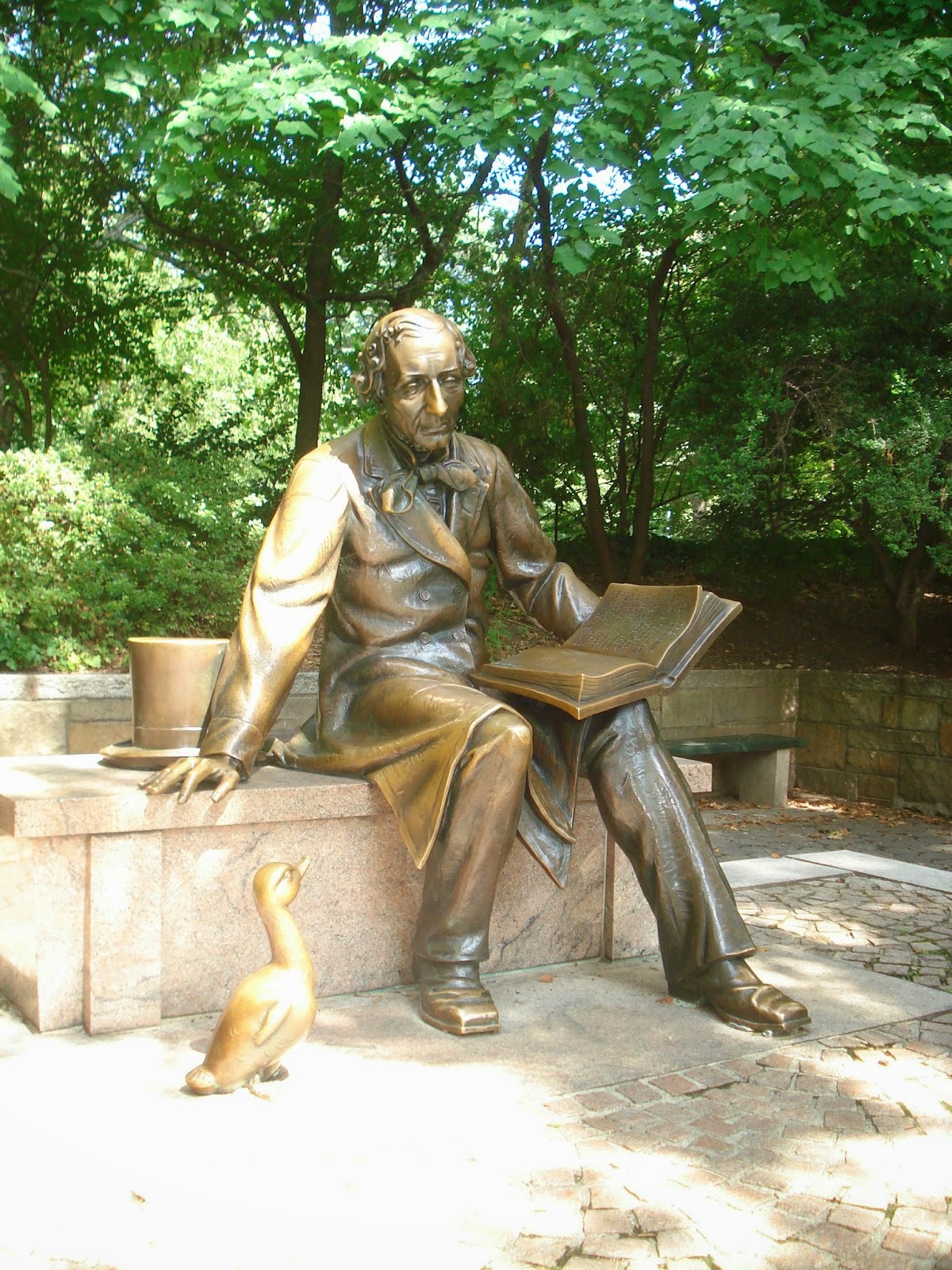 “Everything you look at can become a fairy tale, and you can get a story from everything you touch.”
– Hans Christian Anderson