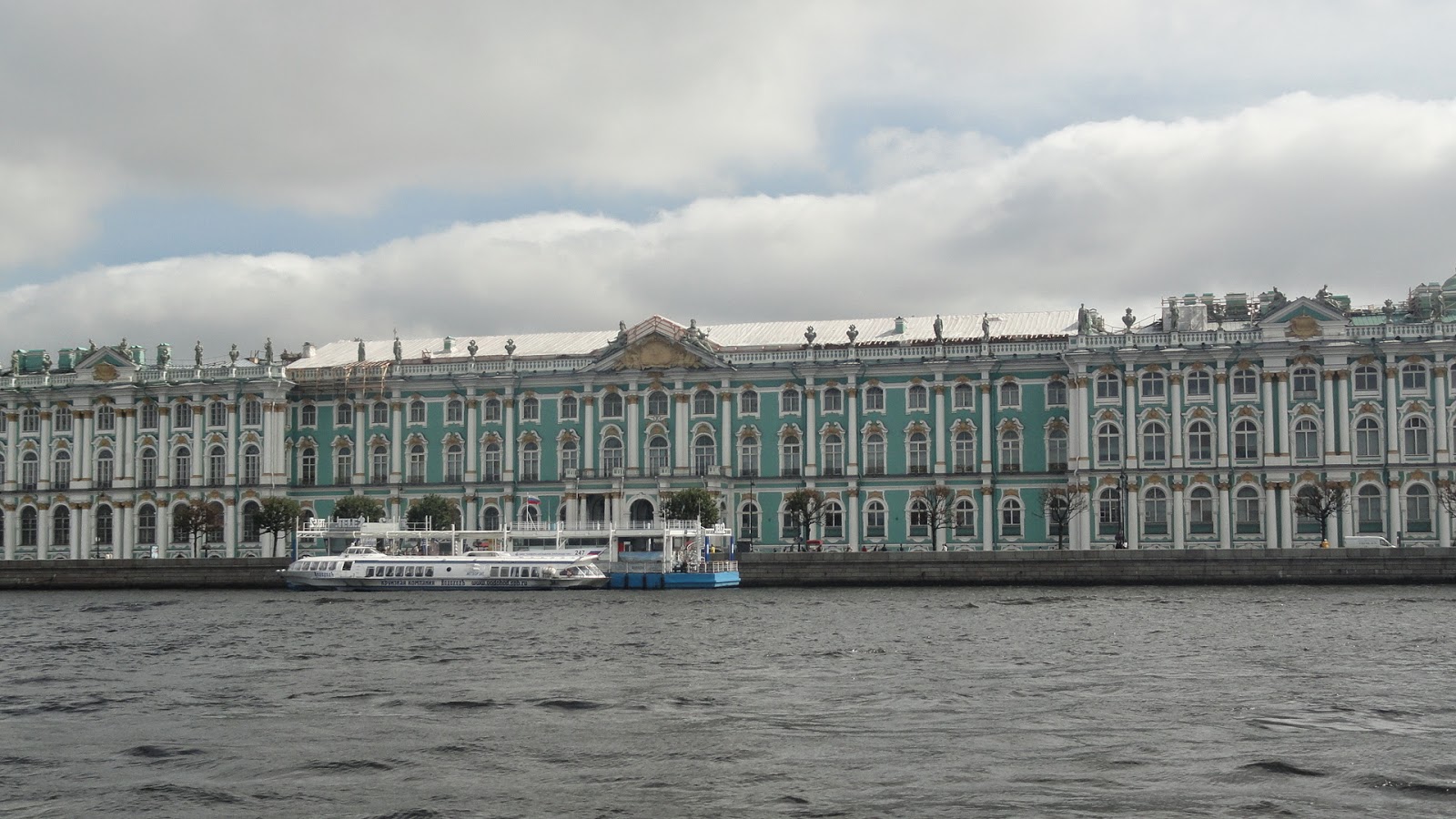 One of the most interesting aspects of travel is the connection it gives you with the places you visit. I’ve written before about how I felt when I stood in Tiananmen Square and in the Roman Colosseum; I’ve also written about how it felt seeing the riots in Istanbul’s Taksim Square a few years after we’d been there. Having visited Chile a year before the devastating 2010 earthquake, I worried for the people we’d met and their families. Once I’ve visited a country, that connection persists forever. 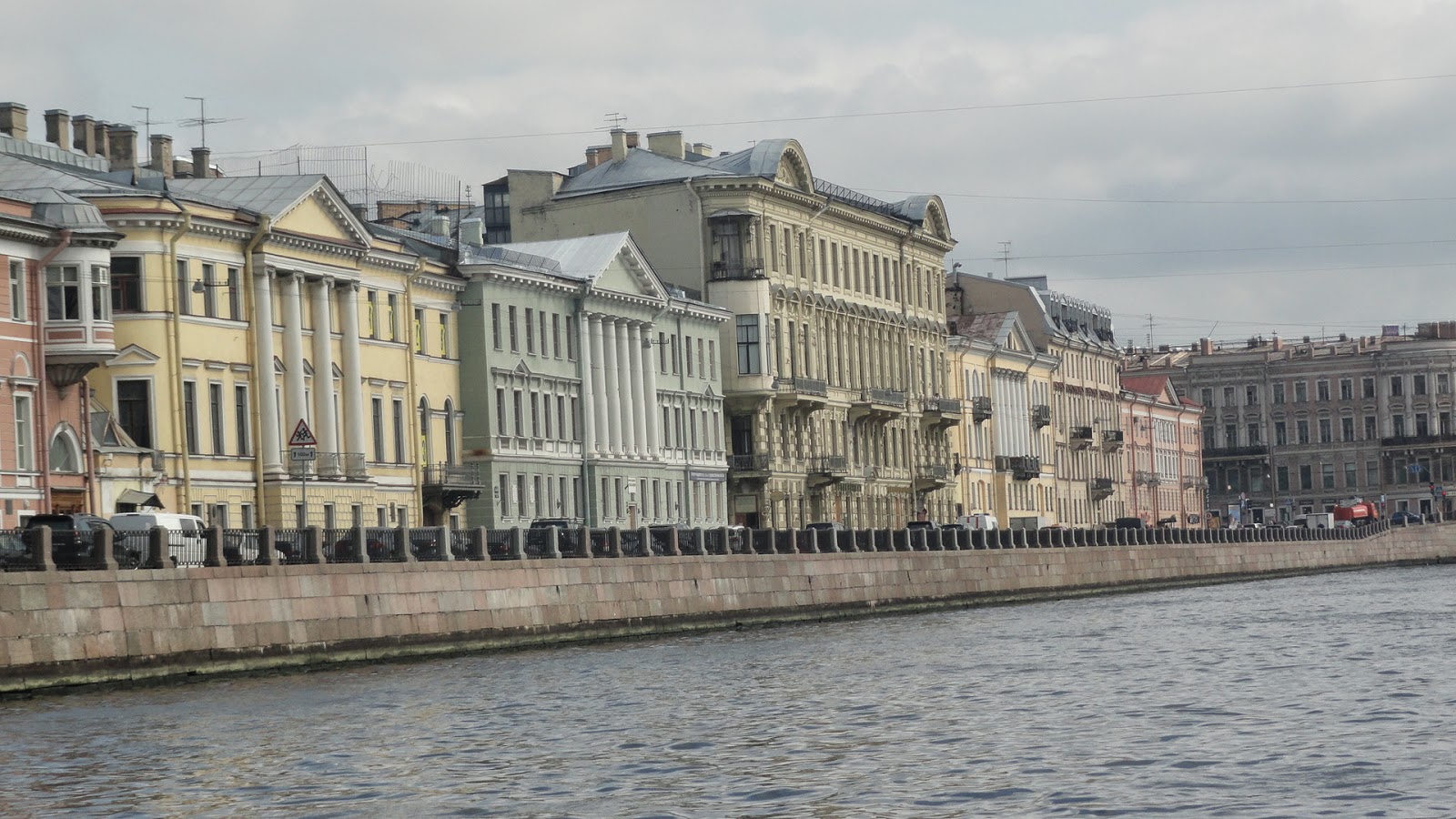 And thus it’s with feelings of sadness that I read about Russia in the news. Of course it’s frightening to think about the tensions escalating in the Crimea region of Ukraine, but it’s even more complicated than that. I remember our wonderful guide and driver in St. Petersburg (Elena and Max). I remember the people who served us borscht in one restaurant and blinis in another. I remember the people we rubbed shoulders with in the beautiful St. Petersburg subway as they went about their everyday lives. 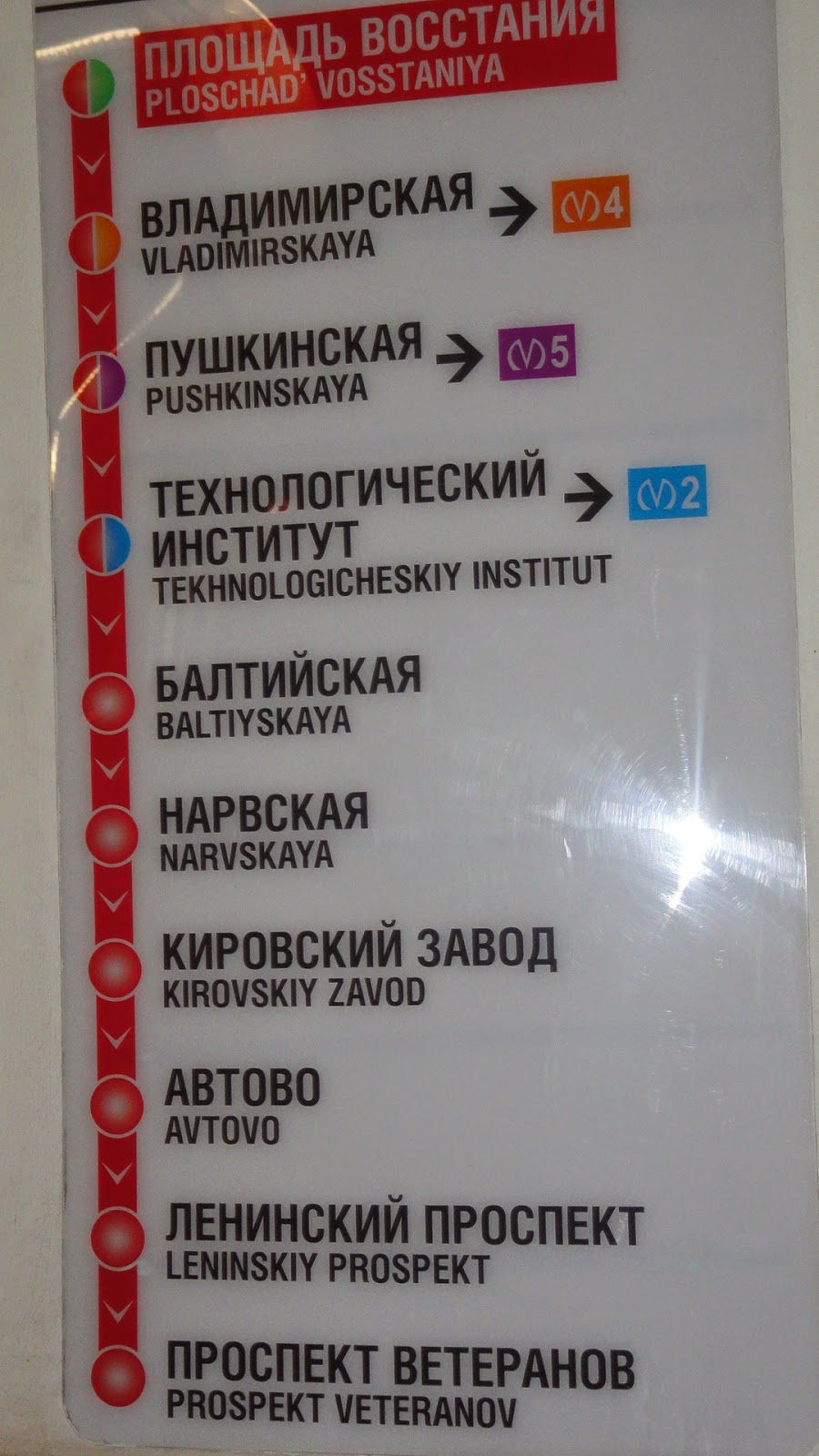 “Floating, lyrical, miraculous Petersburg … beauty built on bones, classical facades that cradled revolution, summers that lie in the cup of winter.”
– from The Siege, by Helen Dunmore 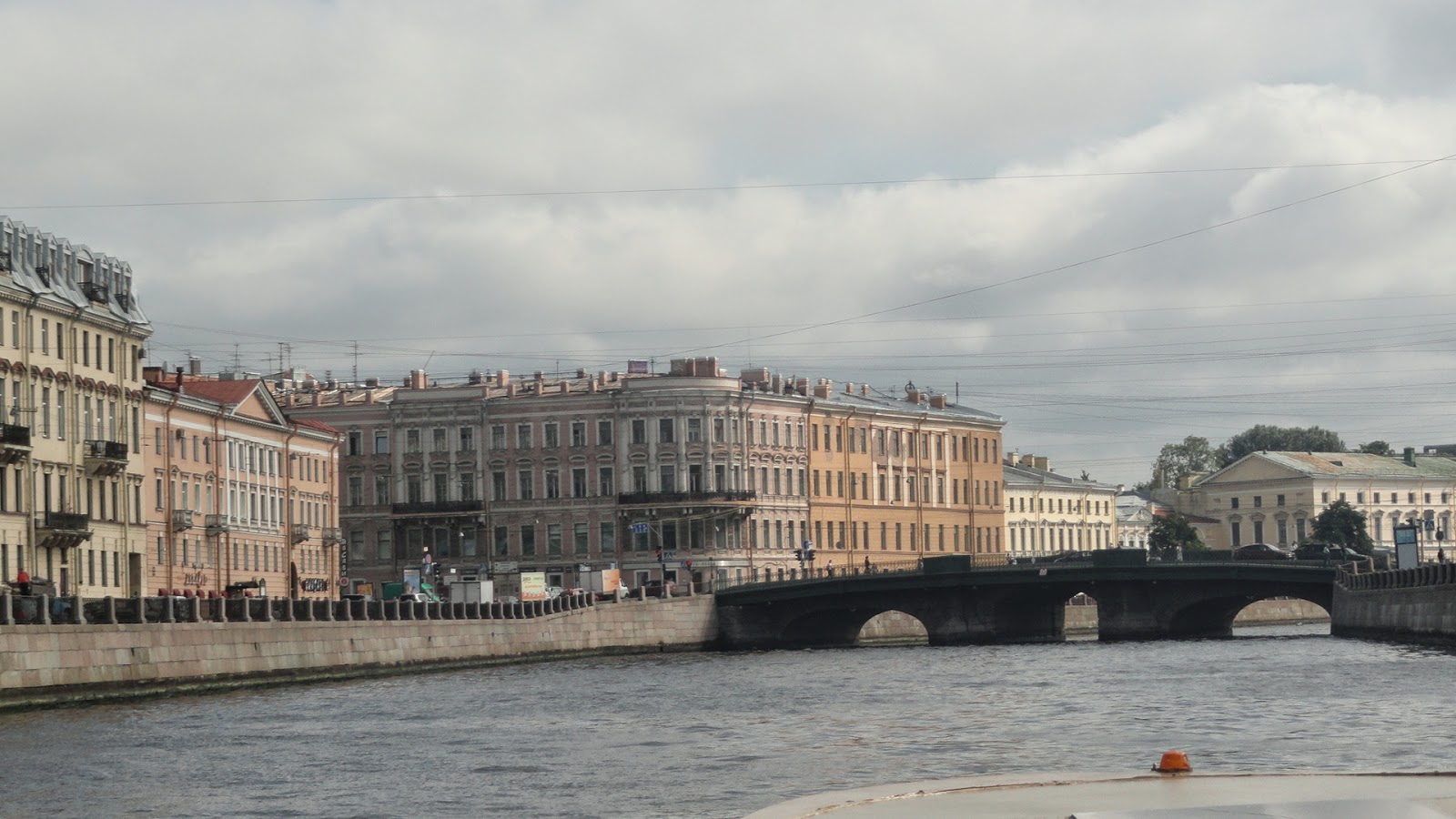 St. Petersburg seemed to be beauty and sorrow wrapped up together. Founded at the mouth of the Neva River in 1703, St. Petersburg has persevered through one tragedy after another. It has survived high death rates among the workers who built it; many attempted and successful assassinations of its rulers; the Russian revolution; ongoing executions of thousands of citizens; the siege of Leningrad; and further executions and imprisonments under the rule of Joseph Stalin. It’s not surprising that the national emotion of Russia seems to be sadness.

And though it all, the Neva persists as the major artery, the main street that holds the city together. Spanned by dozens of bridges as it meanders through the city, the Neva represents commerce and tourism, past and present, fear and hope. 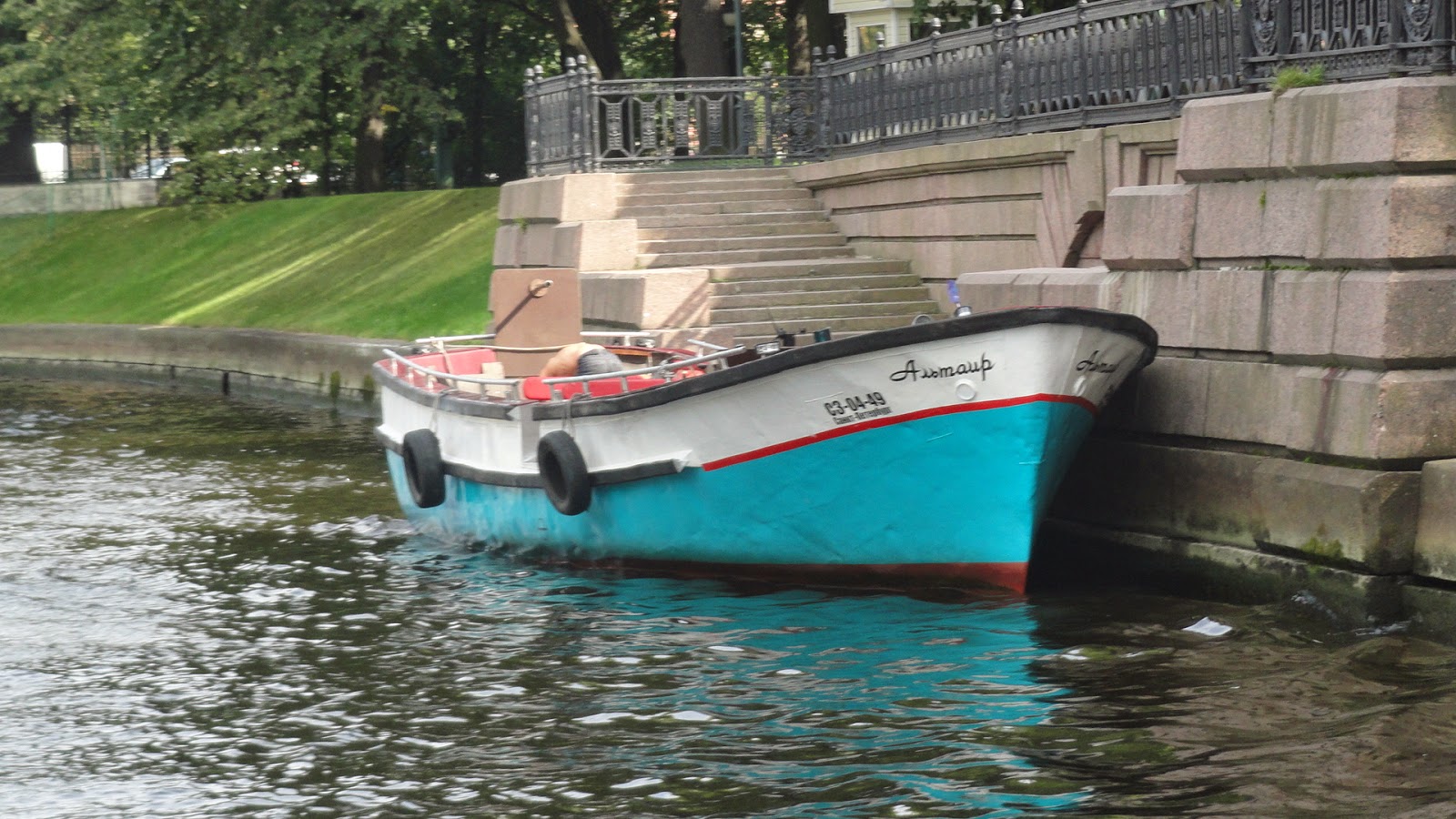 “I love you, Peter’s great creation,
I love your view of stern and grace,
The Neva wave’s regal procession,
The greyish granite – her bank’s dress,
The airy iron-casting fences,
The gentle transparent twilight,
The moonless gleam of your nights restless.”

– from “The Bronze Horseman: A Petersburg Tale” by Aleksandr Pushkin

Perhaps the quotation that best describes the darkness in St. Petersburg, and in all of Russia right now, was written by Vladamir Nabokov in his autobiography Speak, Memory:
“The sepia gloom of an arctic afternoon in midwinter invaded the rooms and was deepening to an oppressive black.”