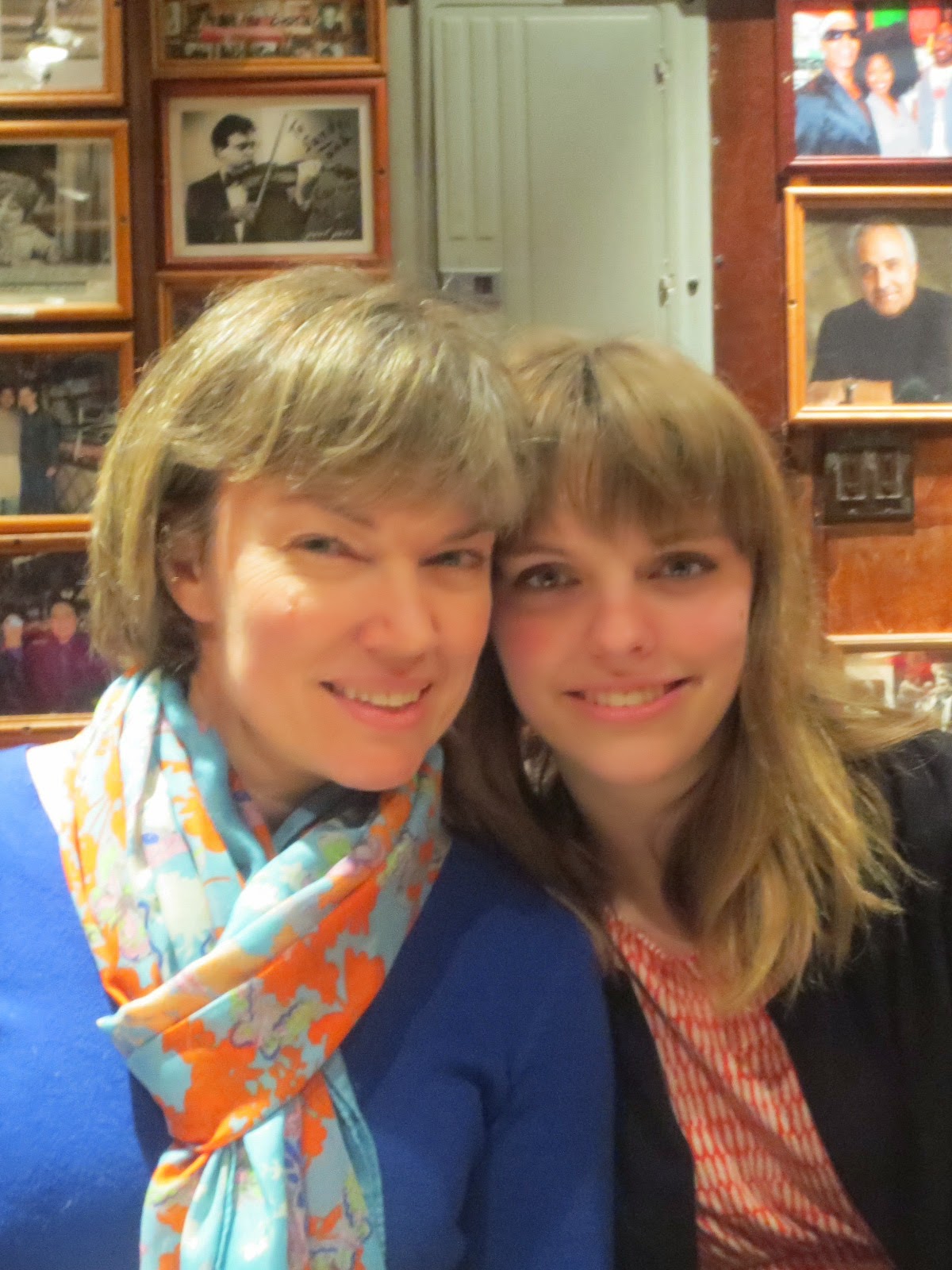 The first time Andrew and I travelled to New York, it was with our dear friends, Colleen and Garth Jay. We have many great memories from that trip, including Garth’s attempt to win a disagreement with a New York taxi driver. (He didn’t.) But one of the longest-lasting memories was of our breakfast at the Carnegie Deli.

I was four months pregnant with my oldest daughter at the time, and it was a great pregnancy. In fact, the only time I experienced morning sickness during the whole nine months was at the Carnegie Deli. I’m not sure what set it off – it certainly wasn’t the food, for it hadn’t even arrived. Perhaps it was the sight of Garth attempting to win a disagreement with the waitress. (He didn’t.) I believe he was in the midst of trying to substitute French fries for hash browns when I felt the sudden urge to visit the ladies’ room. Despite my sickness, I had fond memories of the deli with its celebrity photos lining the walls and enormous plates of food.

What a pleasure it was to return to New York over Christmas, and take the young lady who had visited in utero, along with her sister. We waited in line in the rain to get a table for a late lunch after seeing the Rockettes Christmas show. Celebrity photos still lined the walls, and the food was still abundant. People may grow up, but some things – like the Carnegie Deli – never change.