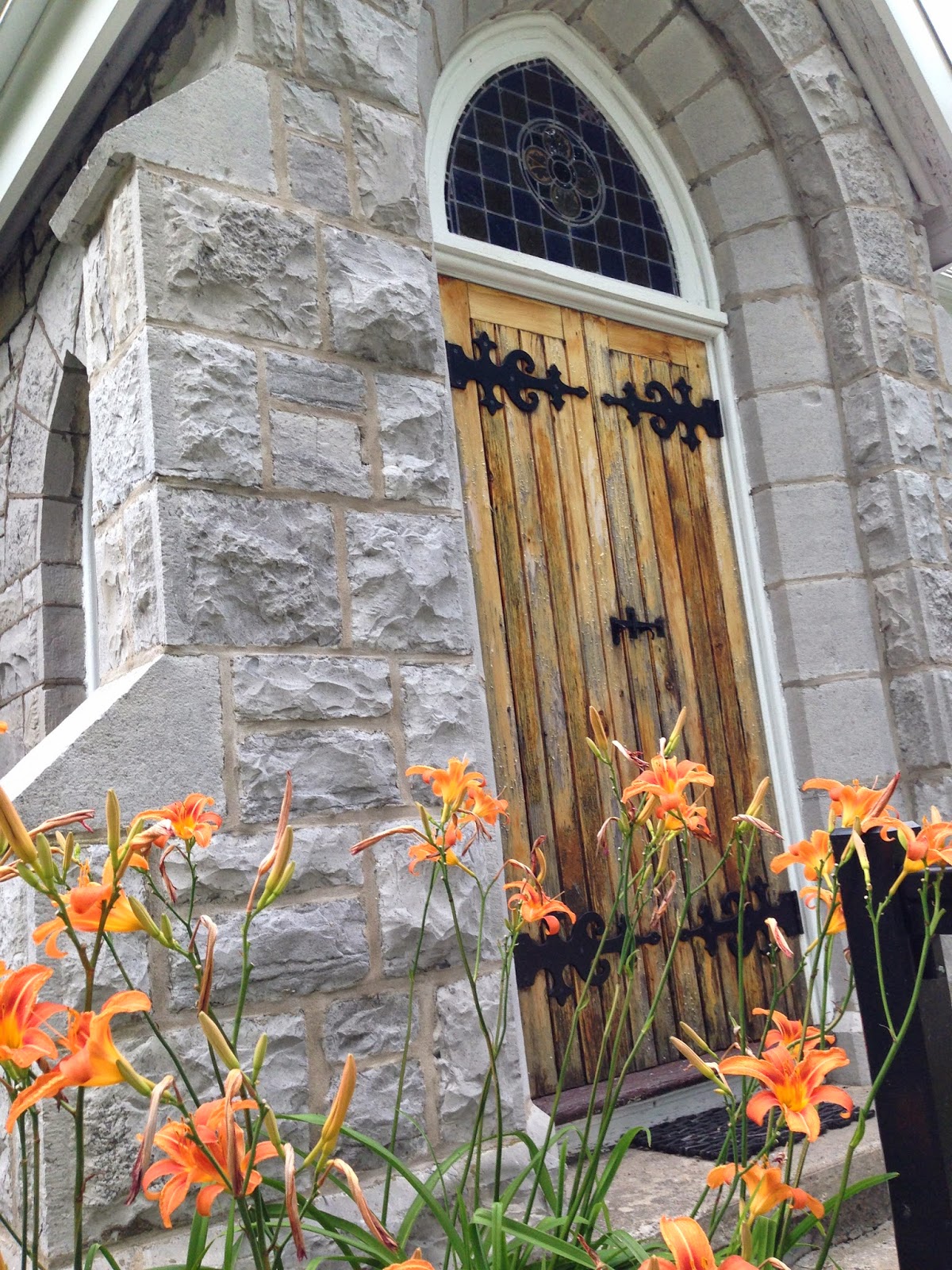 Some of our travels take us closer to home than others. Last weekend we visited Amherst Island, a couple of hours east of Toronto, to visit a close friend and to enjoy one of the concerts in the annual Waterside Summer Series. 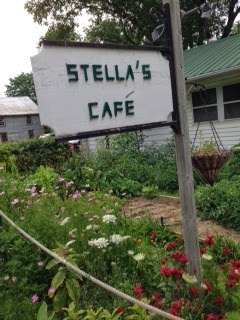 Andrew’s former piano teacher, Bev Harris, has been director of the summer series for ten years, but this was the first time we were able to go. We stayed in a bed and breakfast on the mainland, then took the ferry across to meet Bev (along with her cousin and husband, and two stepsons) for an early dinner at Stella’s Café, just around the corner from the ferry landing. We enjoyed meeting her family over a casual meal that ended with a slice of delicious homemade peach and cherry pie. 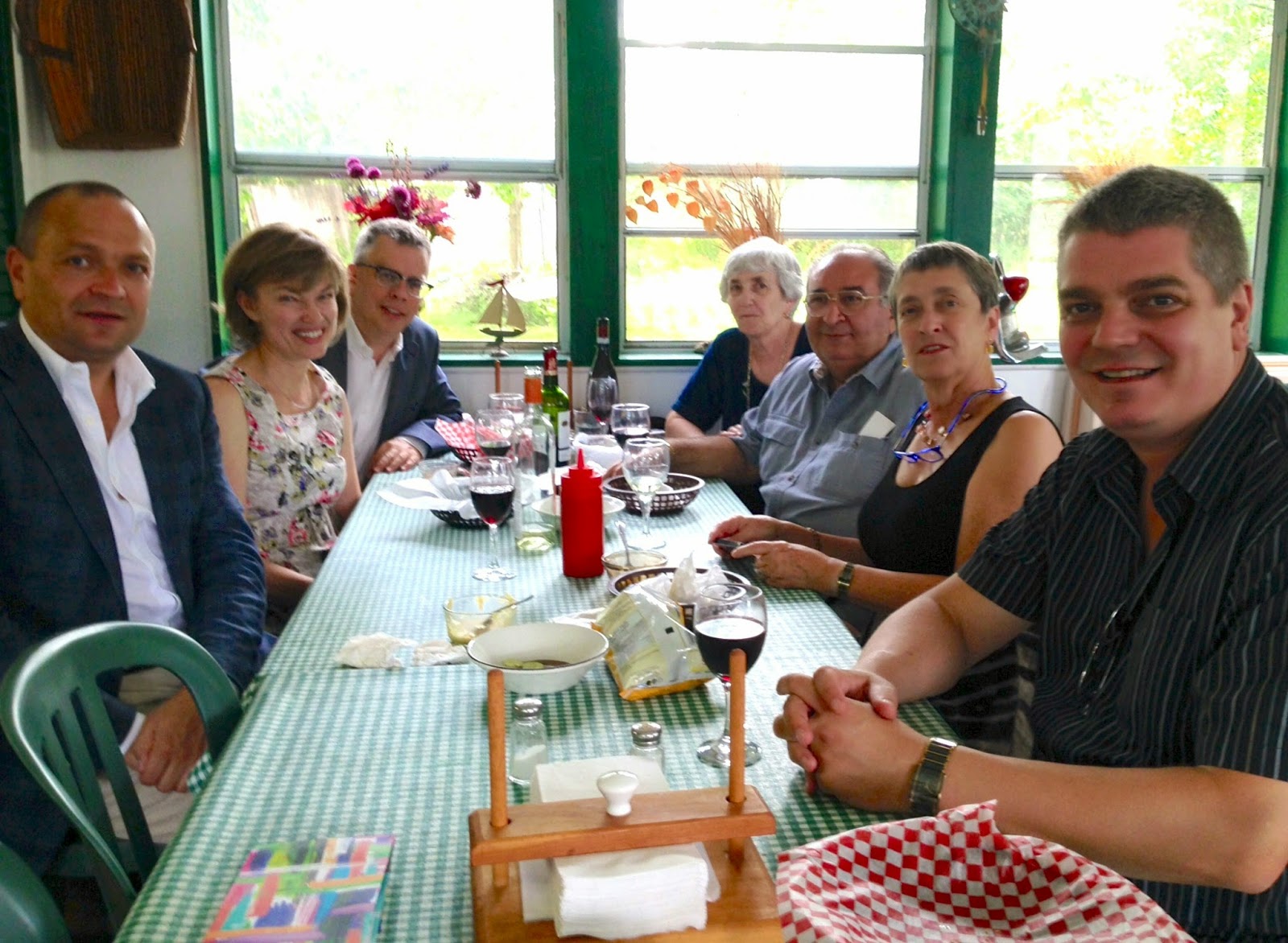 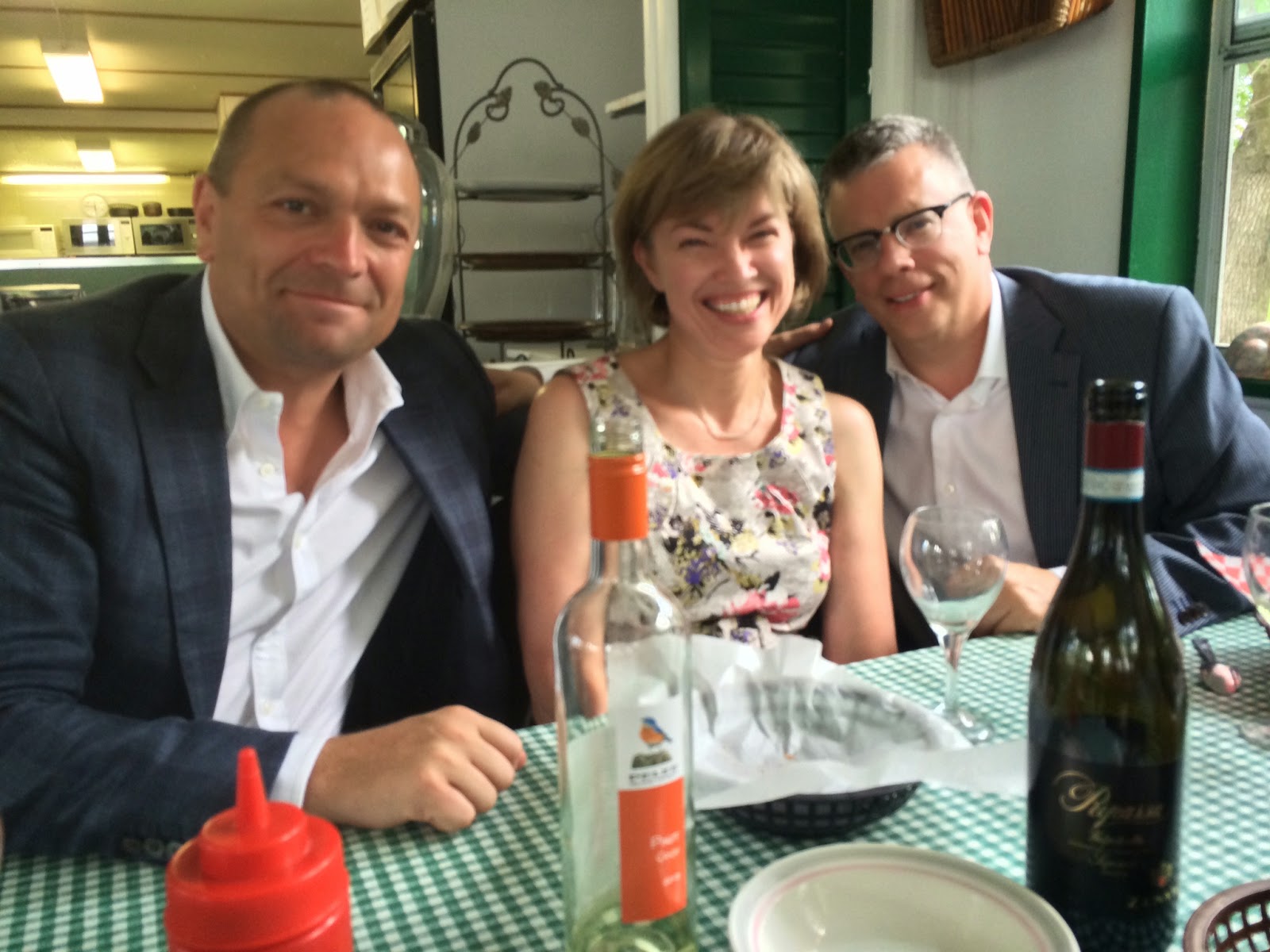 After eating, we drove to St. Paul’s Presbyterian Church, a lovely church that’s home to the music festival. The building was erected in 1883 by the Scotch-Irish Presbyterians from Northern Ireland who had immigrated to the island. That winter, they carried the limestone from the mainland over the ice of Lake Ontario, in horse-drawn sleighs. The church has been enlarged and renovated since then, and stained glass windows added, but the exterior dates back 131 years.

The church was completely full for the 7:15 show, which featured cellist Denise Djokic, her brother Marc on violin, and pianist David Jalbert. The performance was stellar, one of the best evenings of classical music I’ve ever attended. I loved the Sibelius pieces for violin and piano, and the Debussy sonata, but my favourite was the delightful “Spring” by Astor Piazzola. (How could I not have heard this wonderful piece of music before?) 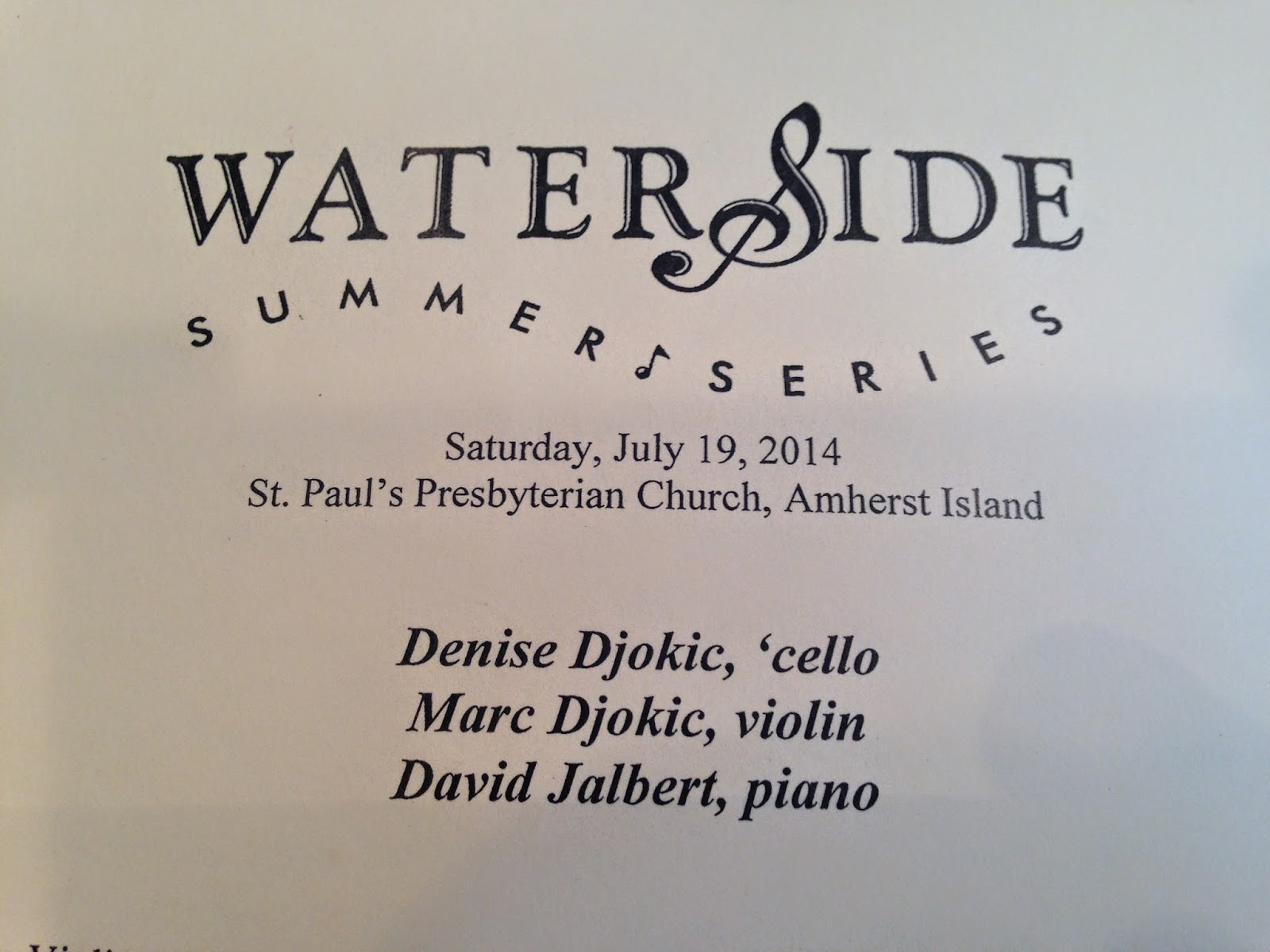 After the show, we were invited as Bev’s guests to an after-party, where we met her neighbours on the island, as well as the performers. I was charmed by the friendly, down-to-earth musicians, especially Denise, who I spoke with at length. And I can see why Bev has so many performers that want to return year after year. The festival provides a rare chance to perform for a small, appreciative crowd, and then mingle with the audience after the show.
Bev and her group have done a terrific job putting together the music festival. I’m already looking forward to going back next year! 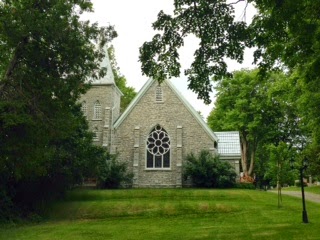