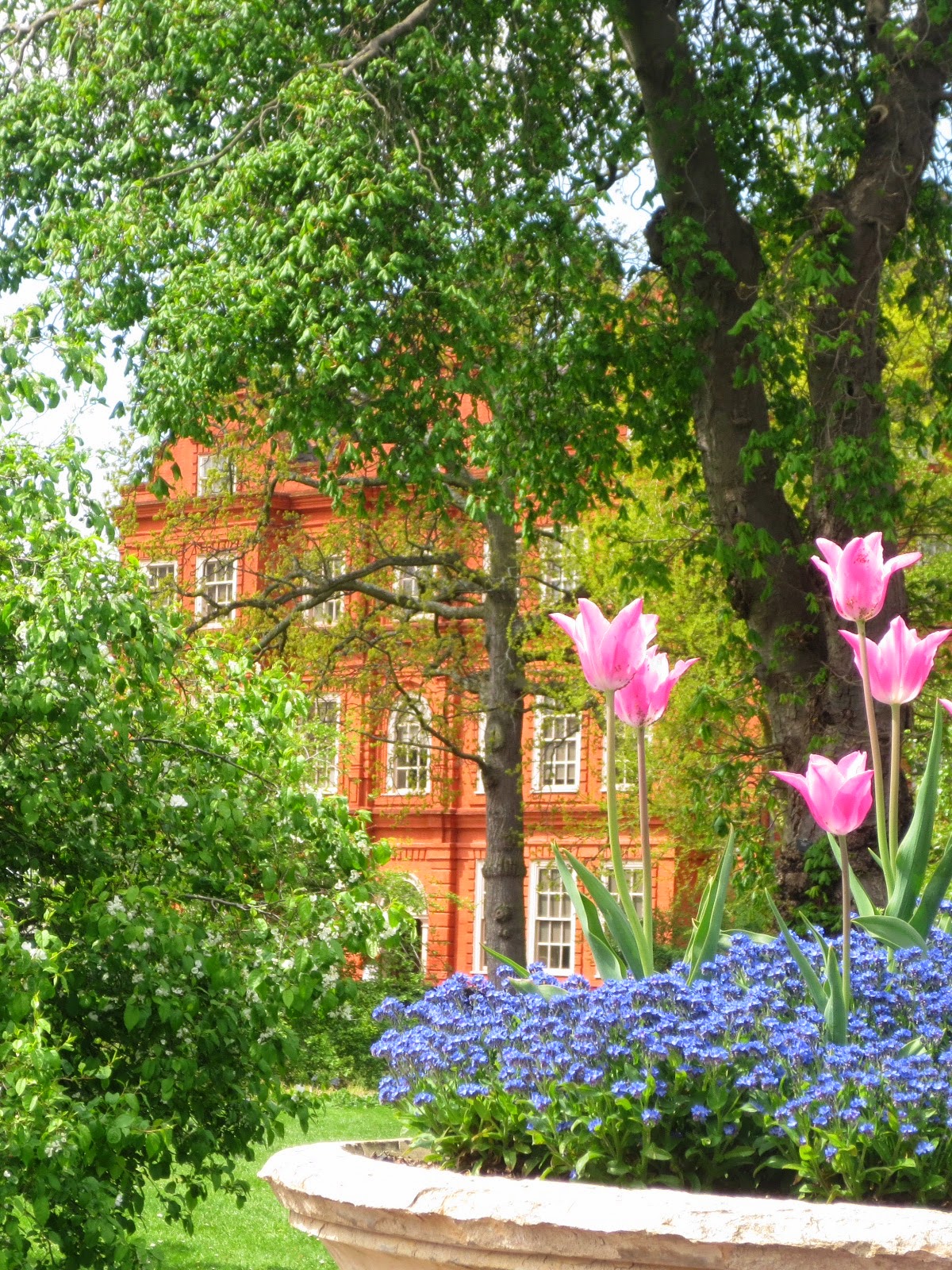 Last week I wrote about the Kew Village Market that we stumbled onto when we visited last May. Today I’ll write about the reason we were in the area in the first place – to see the lovely and impressive Kew Gardens. 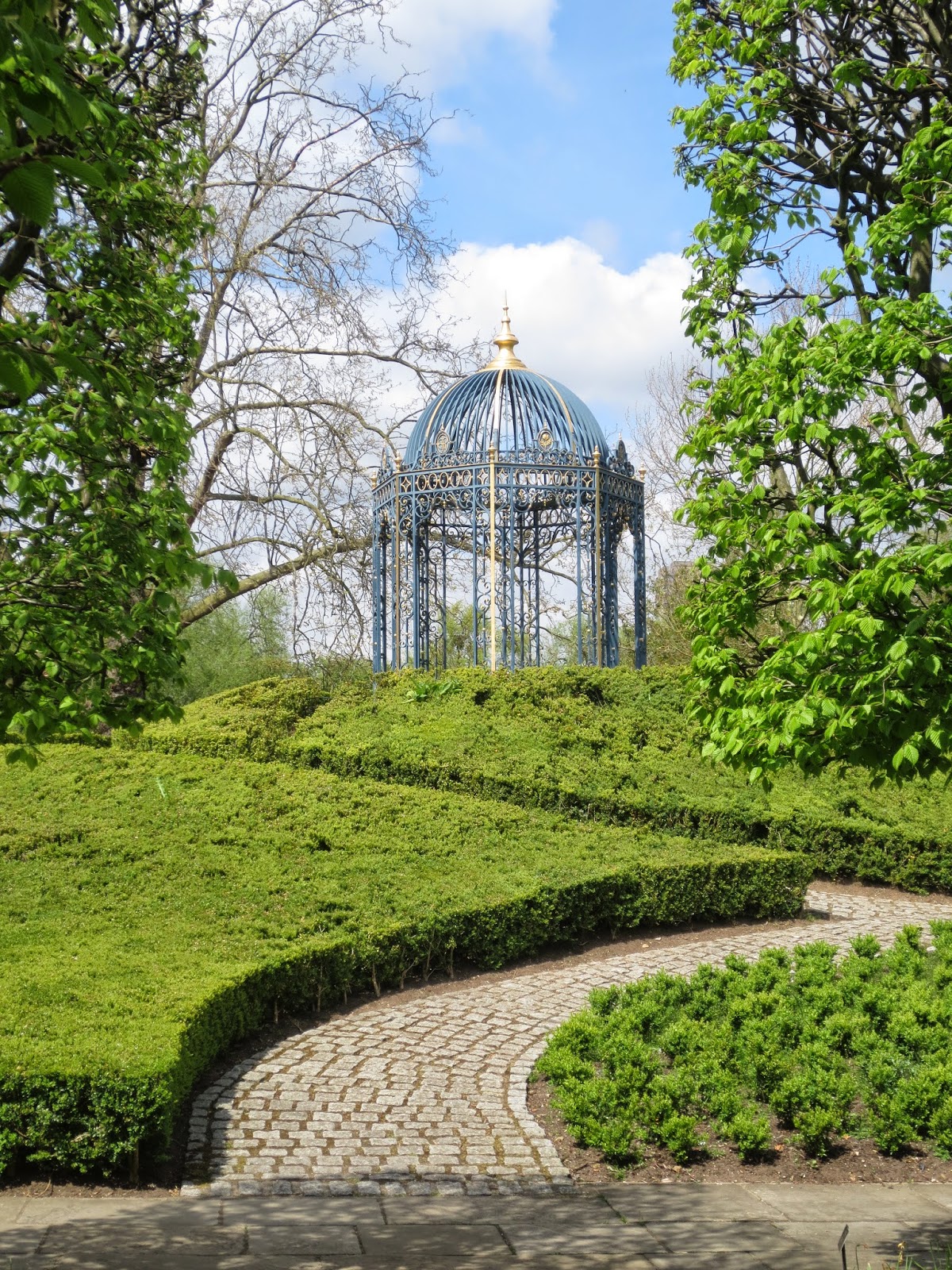 George III and his beloved wife, Charlotte, spent their summers in Kew Palace, which at the time was set amid acres of farmland, with their fifteen children. George preferred the country lifestyle to living in the city, and hired several architects to build structures throughout the park, including the orangery and the pagoda. 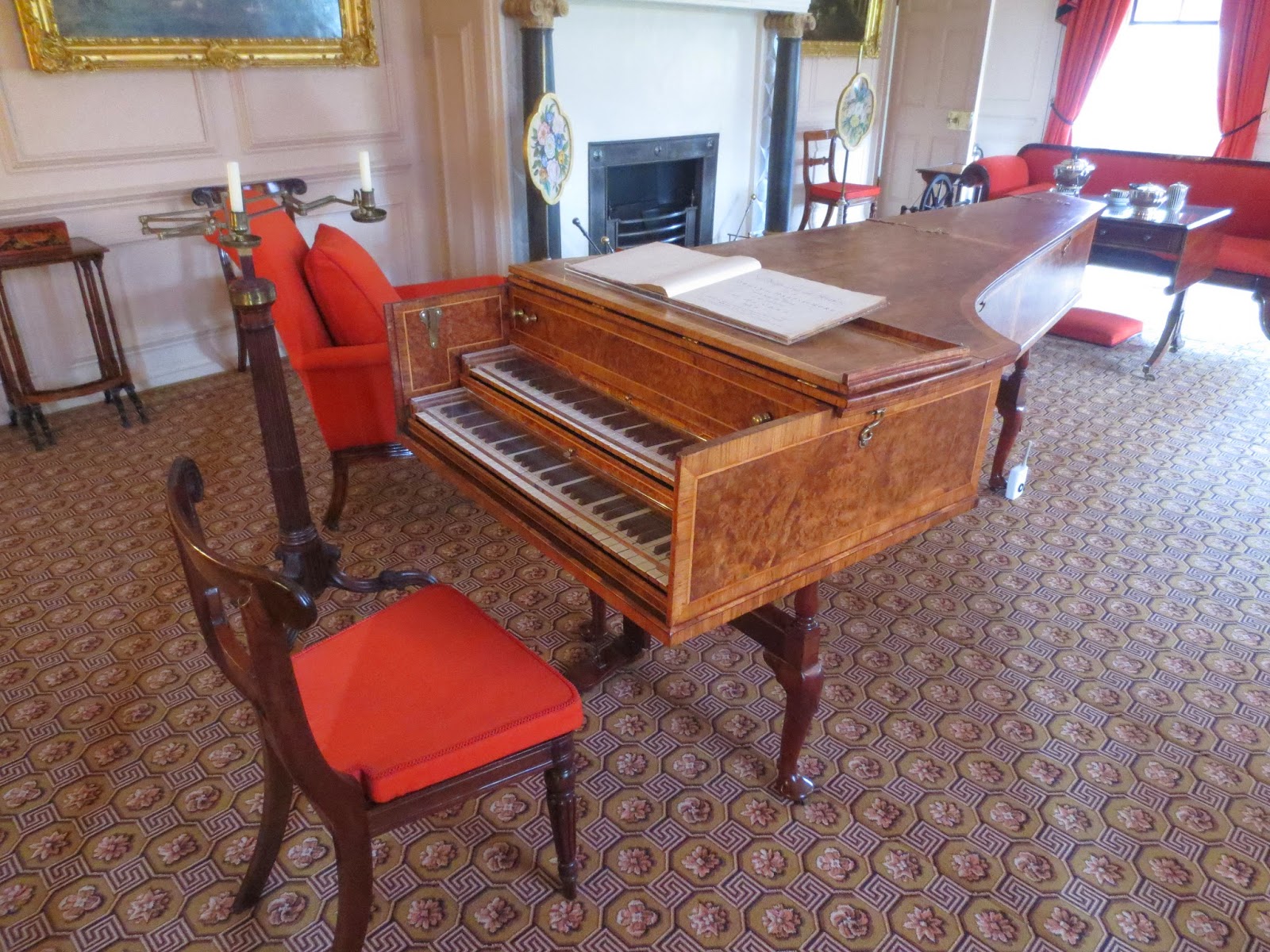 The beautiful Kew Palace was home to both domestic happiness for the king and his family, and personal unhappiness, as George spent many of his later years here suffering from mental illness. We loved visiting this beautiful building. We may actually have enjoyed it with too much effervescence, as the photo above was taken about two minutes before we were kicked out of the Palace for going ‘up’ the ‘down’ staircase. (Okay, perhaps we weren’t kicked out, but we were scolded in a British accent, and that felt like being kicked out.) 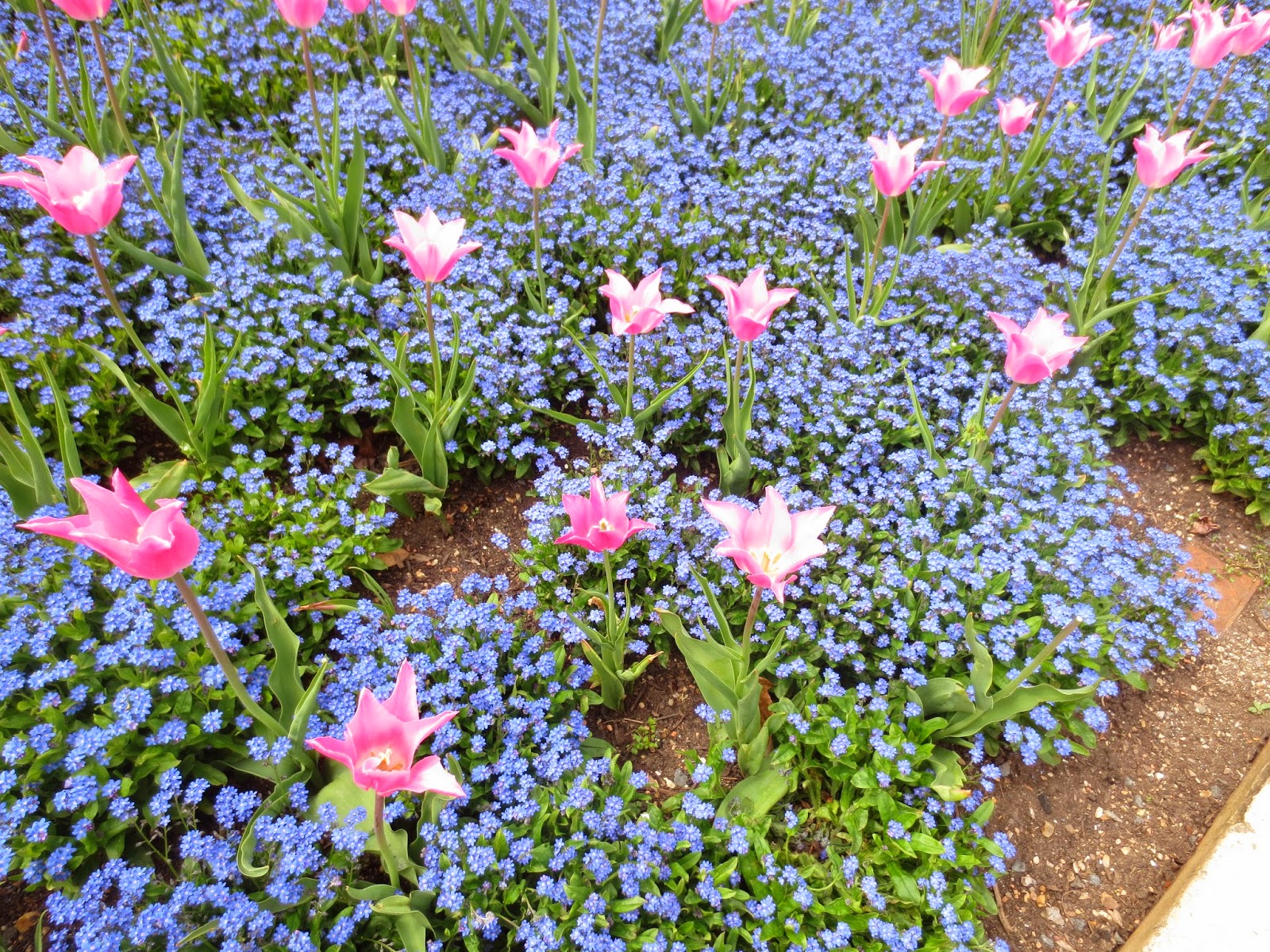 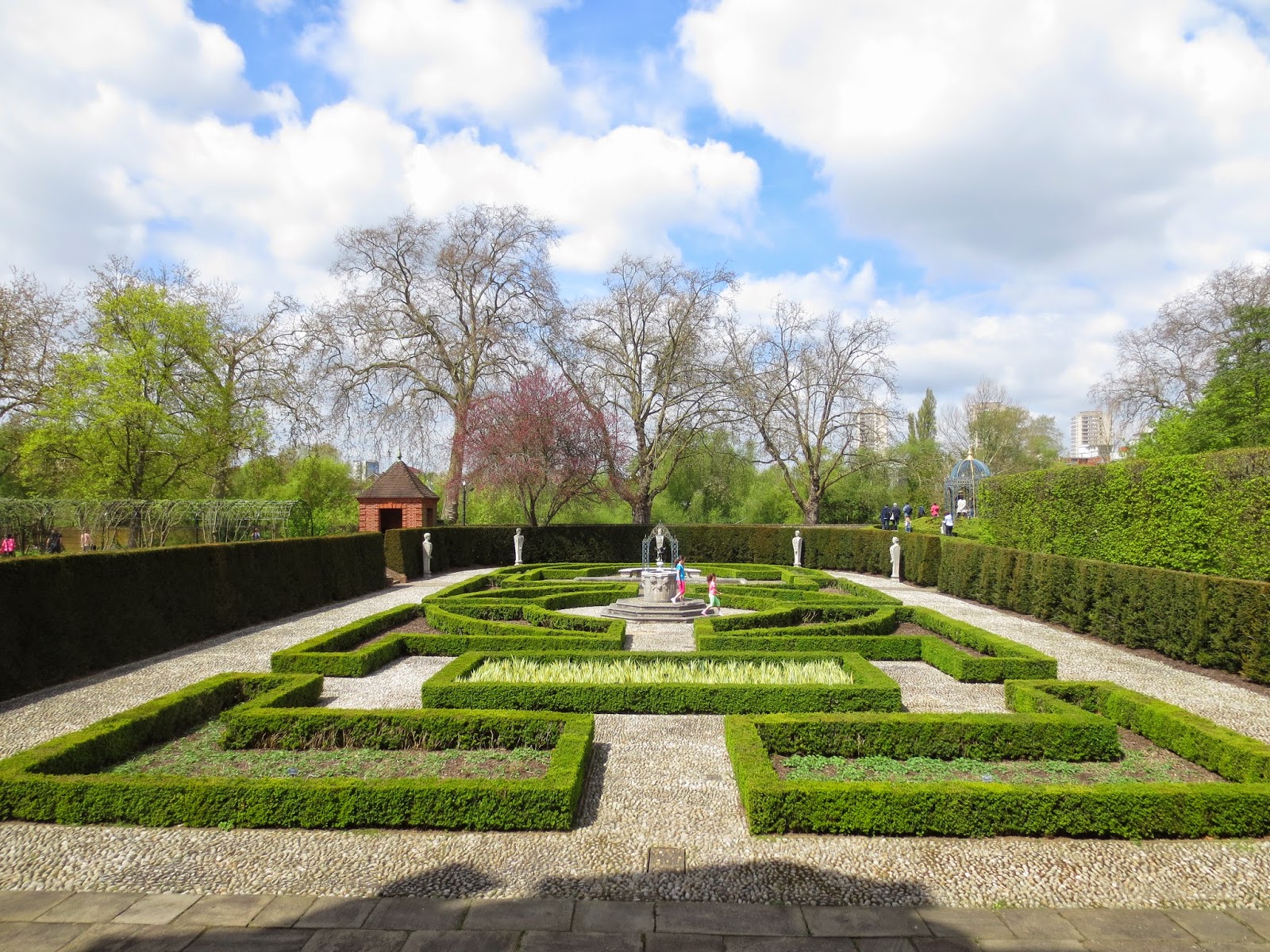 Suitably chastened, we repaired to the adjacent Queen’s Gardens. These immaculate gardens include only plants that were grown in England as of the seventeenth century, and were an excellent place to lick our colonial wounds. 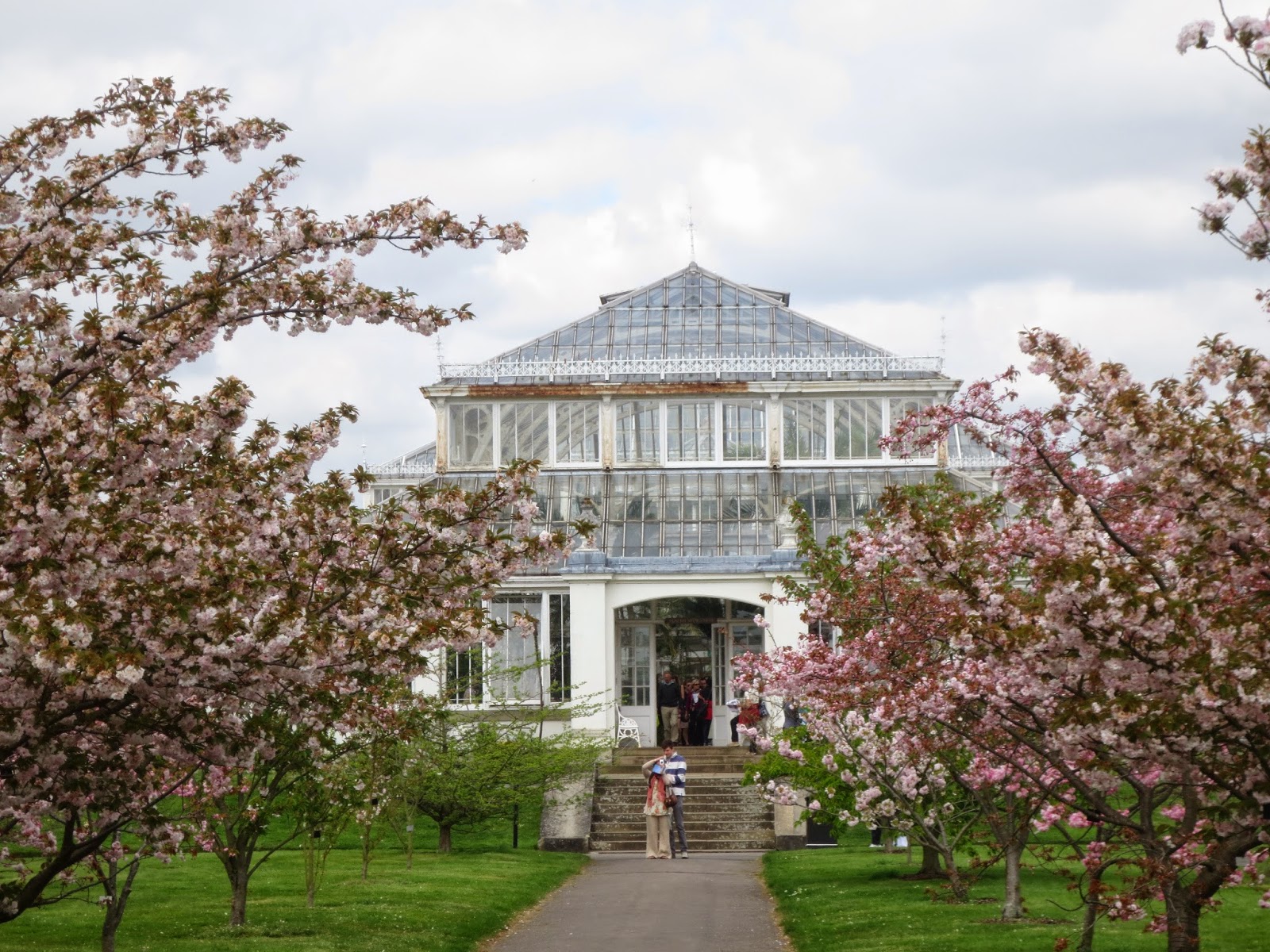 Temperate House, currently under restoration, is the largest Victorian-era greenhouse in the world.
Kew Gardens is so much more than simply a beautiful place to walk and learn about history. It hosts the most extensive collection of living plants in the world, with more than 30,000 different varieties. The Gardens are also home to eight million preserved plant specimens, and well over one million types of fungi samples.
And I’ve written before about my family’s fascination with peacocks. This was an opportunity to enjoy watching peacocks stroll in the wild, with no annoying Ancient Wonder of the World to distract us. 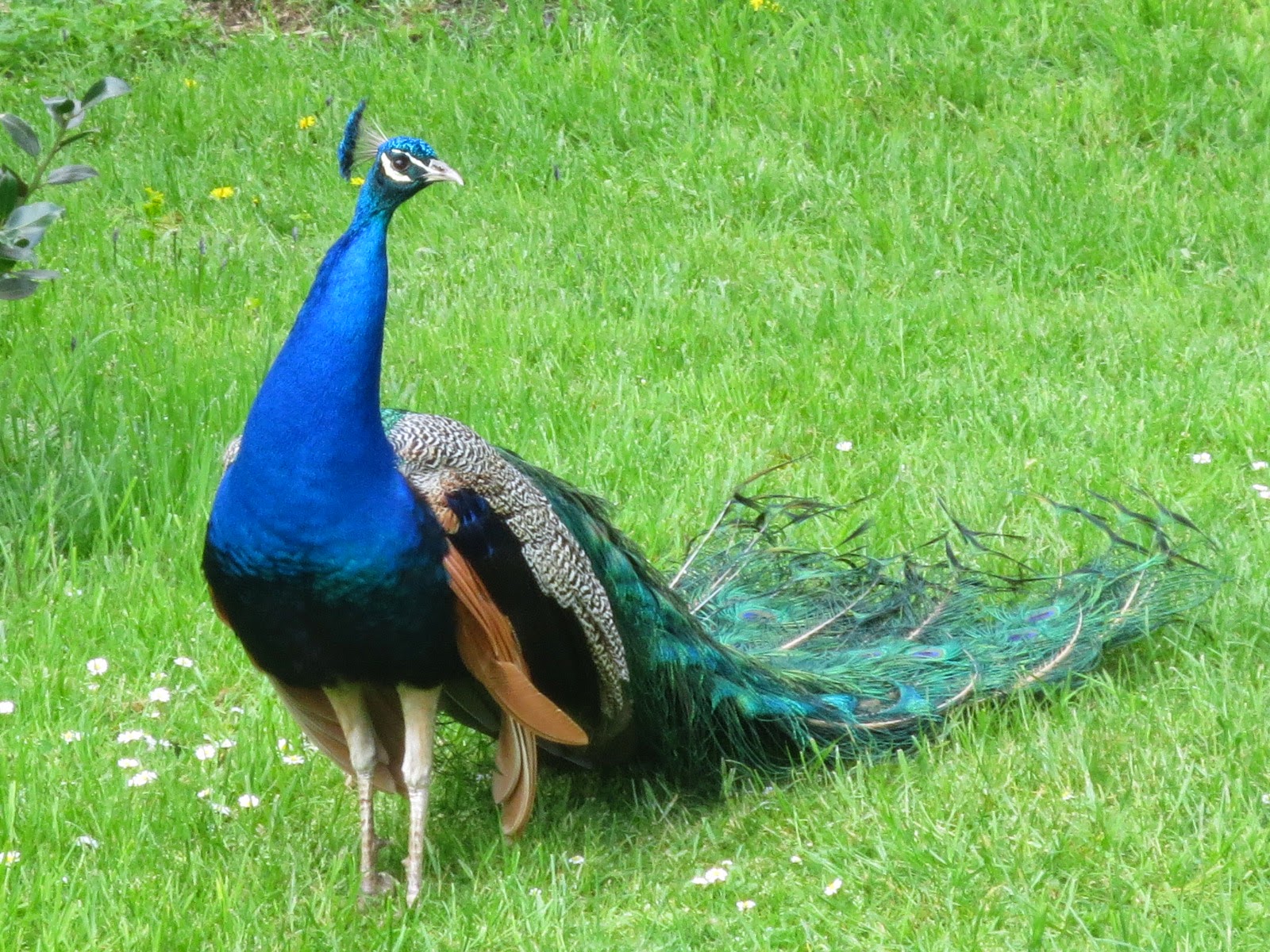 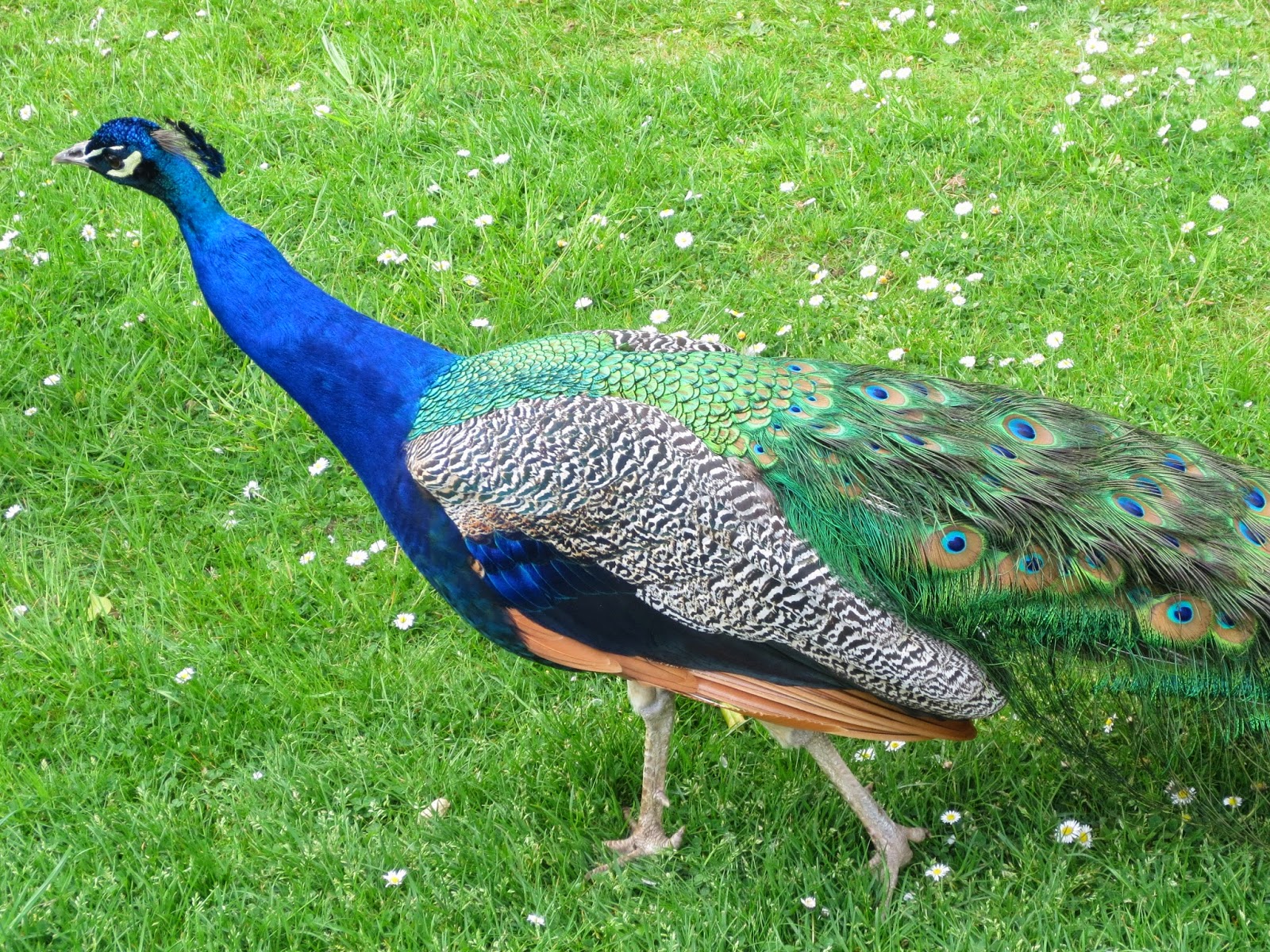