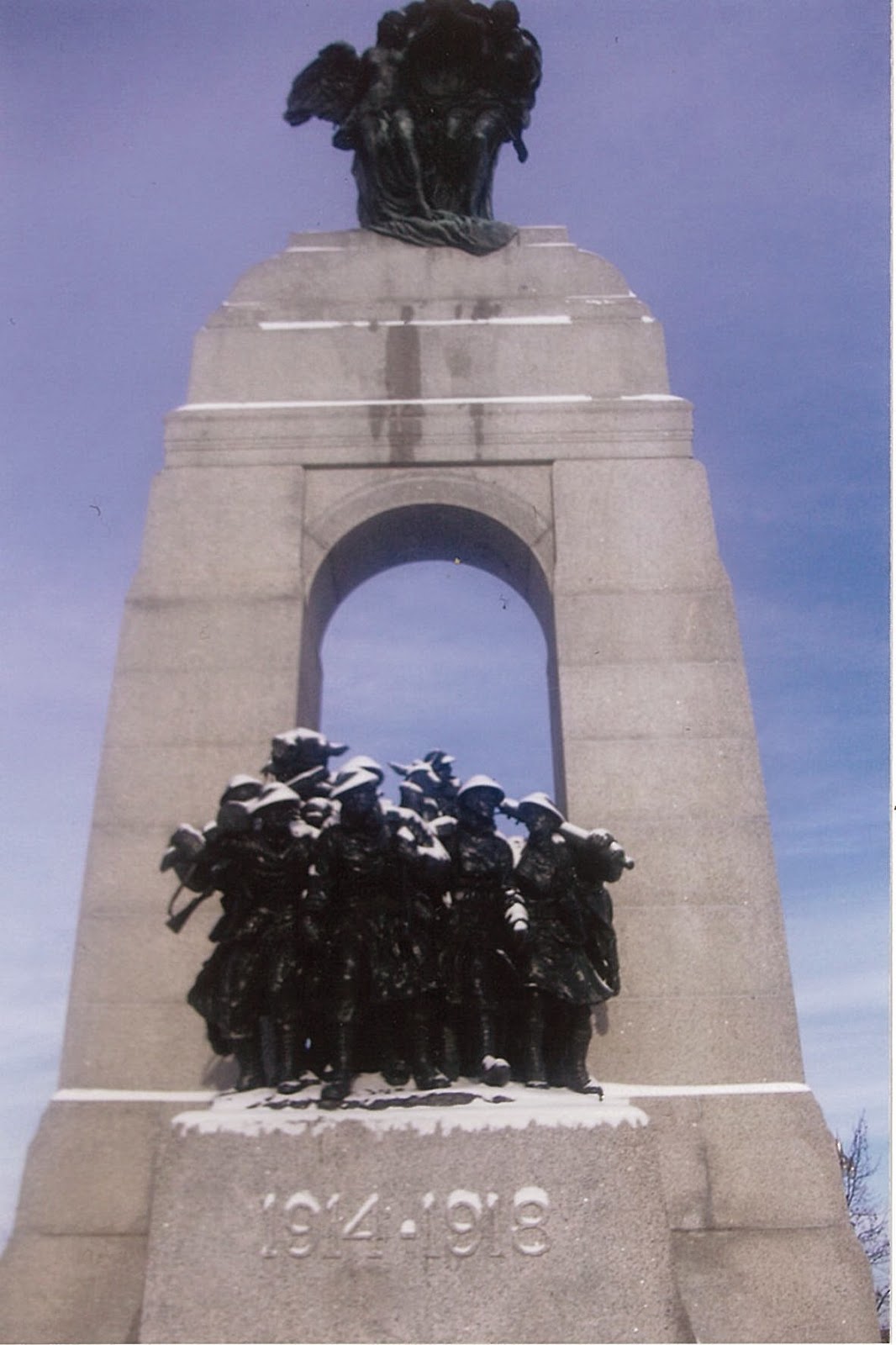 I’ve written before that travel makes the world smaller. That when tragedy occurs in a place we’ve been, we feel the story more personally than if we’re simply reading newspaper headlines.
That’s still true, but those tragedies don’t usually happen as close to home as they did on October 22, 2014.
A lone gunman shot and killed a soldier, Nathan Frank Cirillo, who was standing guard at the National War Memorial. The gunman subsequently entered our Parliament building with a rifle. After exchanging gunfire with police, he was killed before any more lives could be taken.
After a tragedy, our first response is to disbelieve it. To think, things like that don’t happen here. But, of course, they can. They can happen anywhere, even in a country that thinks of itself as peaceful, and that takes pride in the openness of its Parliament building and the surrounding area. 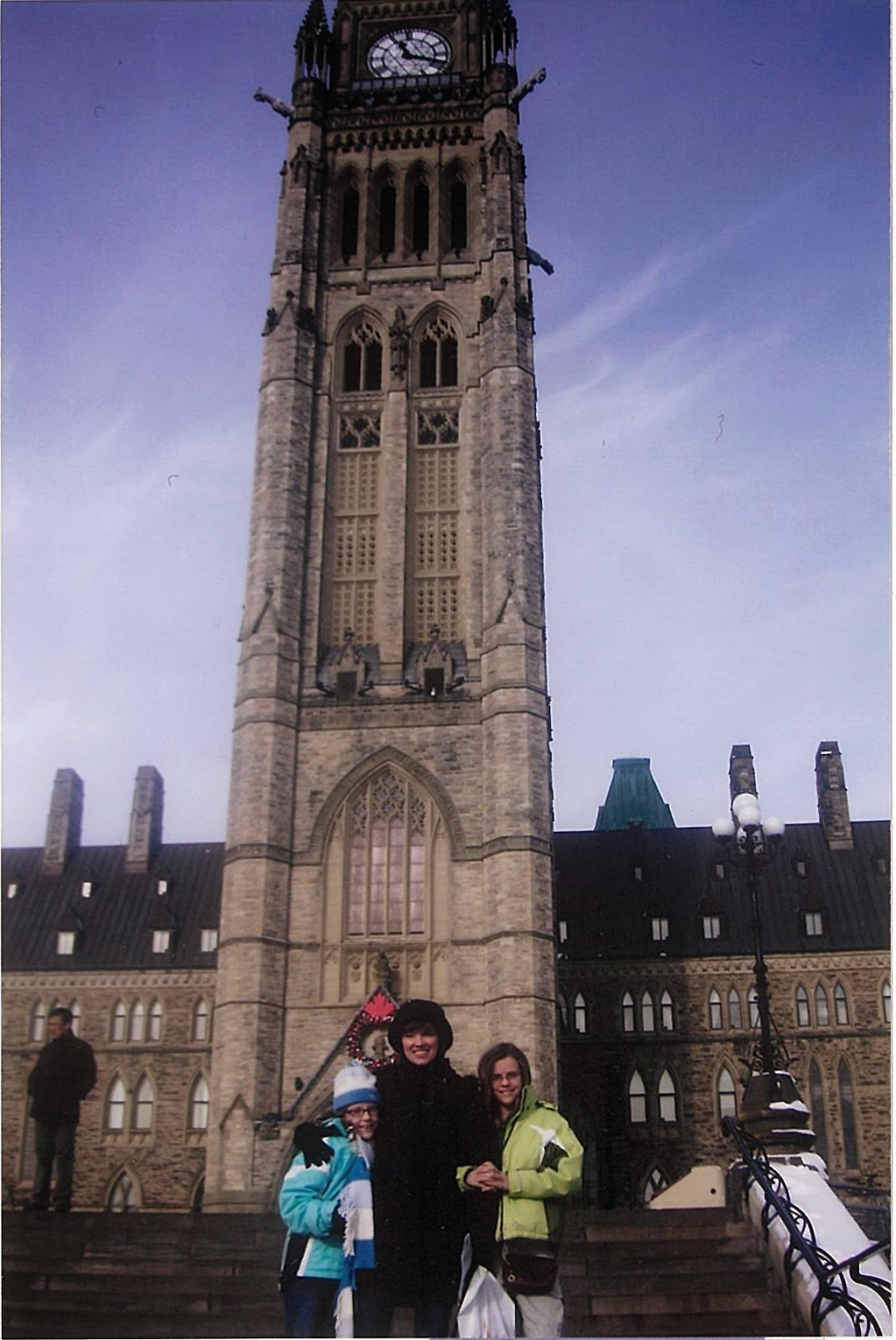 Ottawa is just a few hours drive from Toronto, and we took the girls there over the 2006 Christmas holidays. We did the things many families do when they visit Canada’s capital city. We went to the National War Memorial, we had our pictures taken outside the Parliament buildings, we toured the House of Commons and Senate. On our way into Parliament, we passed through metal detectors. My oldest daughter, then 12, set off the alarm by accidentally carrying her craft scissors in her pocket. We’ve laughed about it for years, but today it just makes me sad.
Cirillo was killed yesterday at the National War Memorial. The Tomb of the Unknown Soldier now has a name and a face.
Sending prayers to the family of Nathan Cirillo.