I’ve said it before, but it bears repeating: one of the privileges of travelling is meeting the people who live in the places we visit. and hearing about their lives. It helps me understand a country in a way I never could if I was staying in an all-inclusive, or an anonymous chain hotel that I rarely left.

One of the highlights of our trip to Nicaragua was hearing our guide, Julio, talk about the Revolution and Contra War. He was in kindergarten when it began. His teacher signed up to fight with the Sandinistas. The following year Julio remembered attending his funeral.

One of his uncles fought with the Sandinistas. Sometimes the soldiers ran short on rations and relied on help from civilians for survival. On one occasion, Julio and his father drove to the highlands in the north of the country to deliver supplies.

During the war, trade with the US was banned, so Nicaraguan imports came only from Russia and Cuba. This meant there was a dearth of products, and grocery store shelves were often empty. Julio remembered there being only one brand of toothpaste, in a stark white tube with no brand name or expiration date displayed. 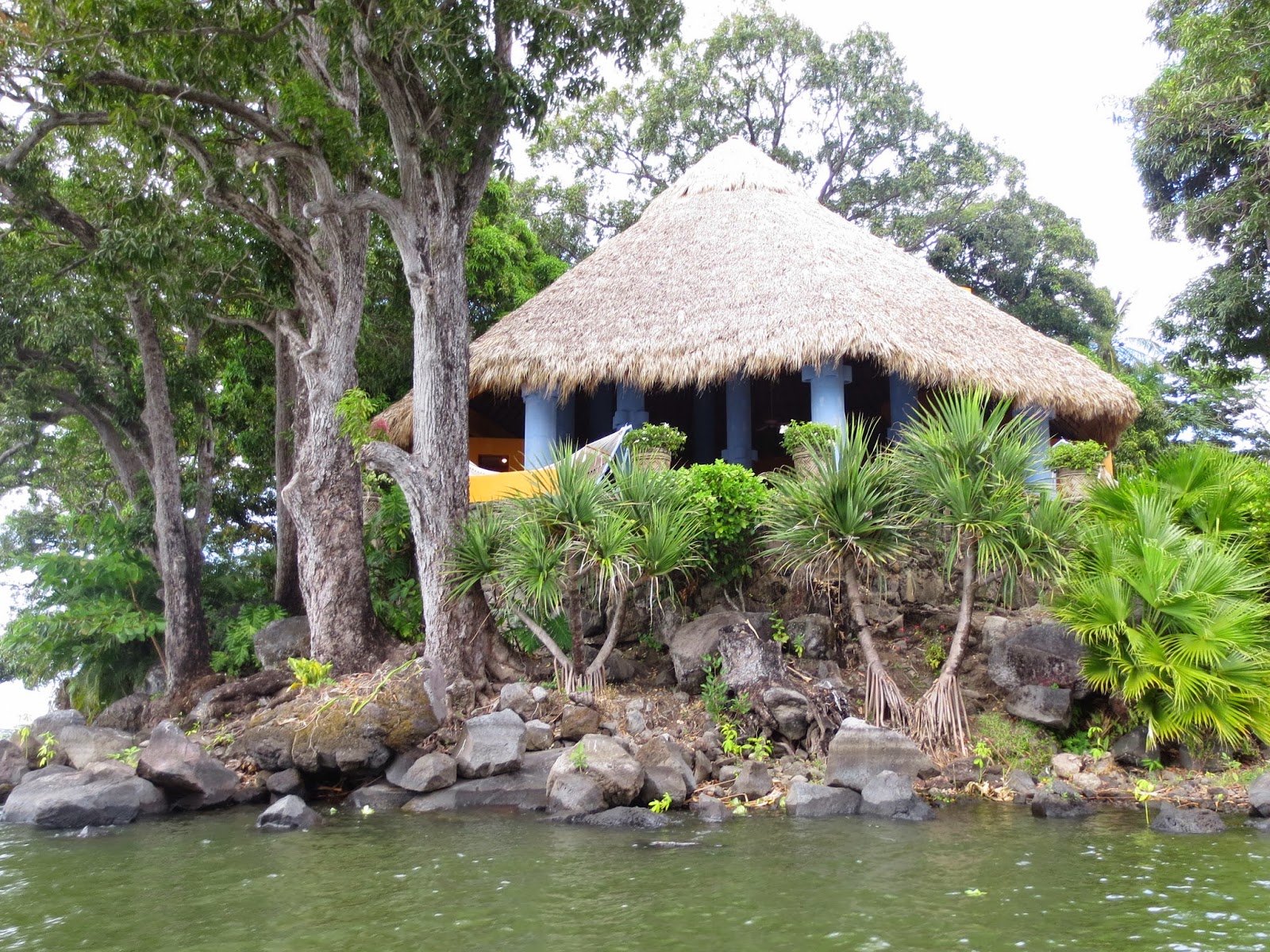 Because he was a young child, he didn’t particularly notice the lack of products or change in political climate. That was just life for him. He did mention that there weren’t a lot of toys available for sale. He remembered making a baseball from a rock (which he wrapped in strips of cloth and inserted in a sock) and playing ball with his friends all day. All this practice served him well, since Julio later played at the semi-pro level. Perhaps he was inspired by his countryman, Dennis Martinez, the first Nicaraguan who played in Major League Baseball.

Nicaraguan poet Ruben Dario lived many years before the Revolution and Contra War, but his words might also describe what it was like to live in Nicaragua during those years:

“You that have heard the heartbeat of the night,
you that have heard, in the long, sleepless hours,
a closing door, the rumble of distant wheels,
a vague echo, a wandering sound from somewhere:

you, in the moments of mysterious silence,
when the forgotten ones issue from their prison —
in the hour of the dead, In the hour of repose —
will know how to read the bitterness in my verses.
I fill them, as one would fill a glass, with all
my grief for remote memories and black misfortunes,
the nostalgia of my flower-intoxicated soul
and the pain of a heart grown sorrowful with fetes;

with the burden of not being what I might have been,
the loss of the kingdom that was awaiting me,
the thought of the instant when I might not have been born
and the dream my life has been ever since I was!

All this has come in the midst of that boundless silence
in which the night develops earthly illusions,
and I feel as if an echo of the world’s heart
had penetrated and disturbed my own.”