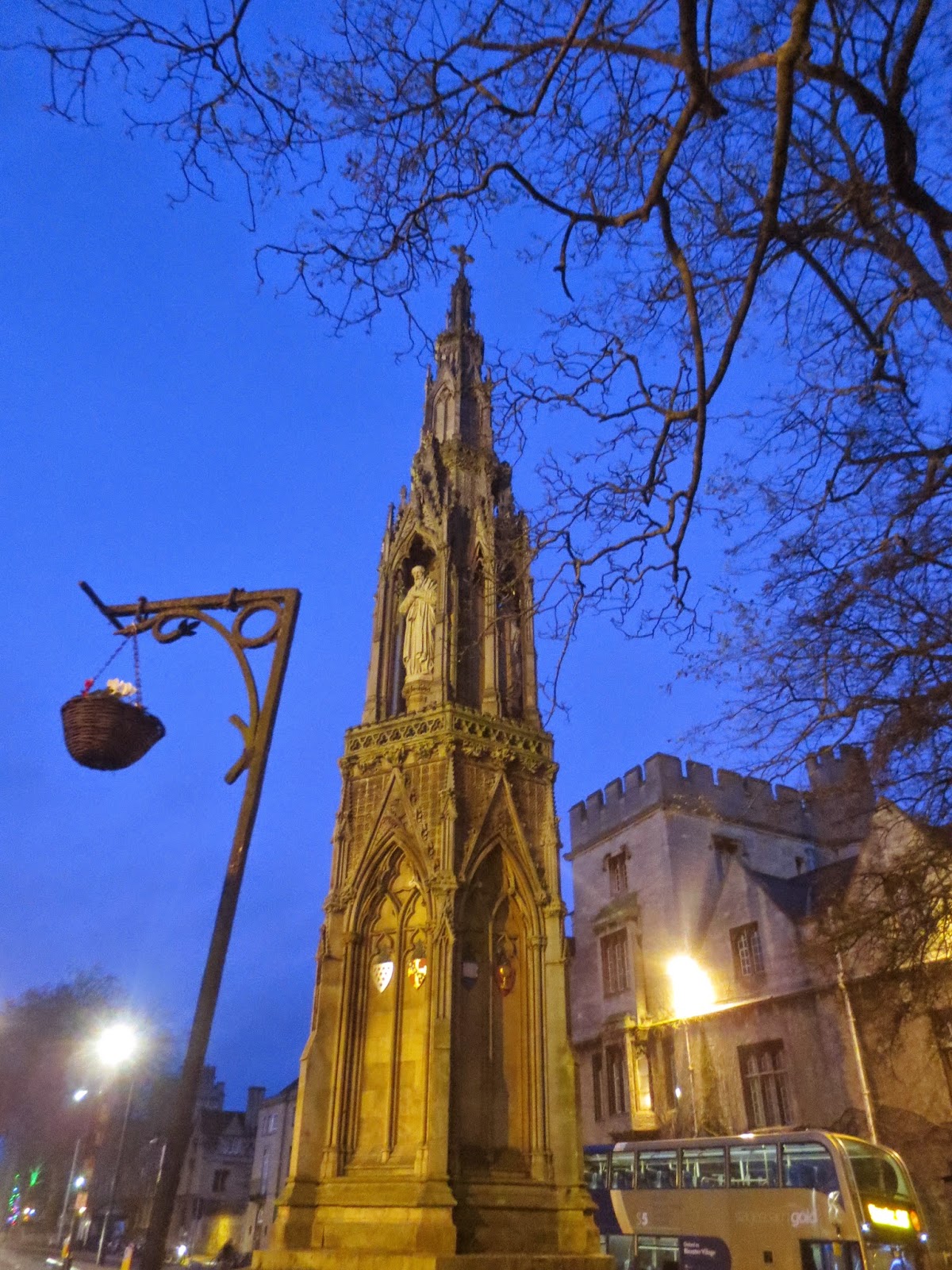 Last week I wrote about spending time in the south of England. But the main reason for our pre-Christmas trip was to attend Andrew’s cousin’s wedding in Oxford. 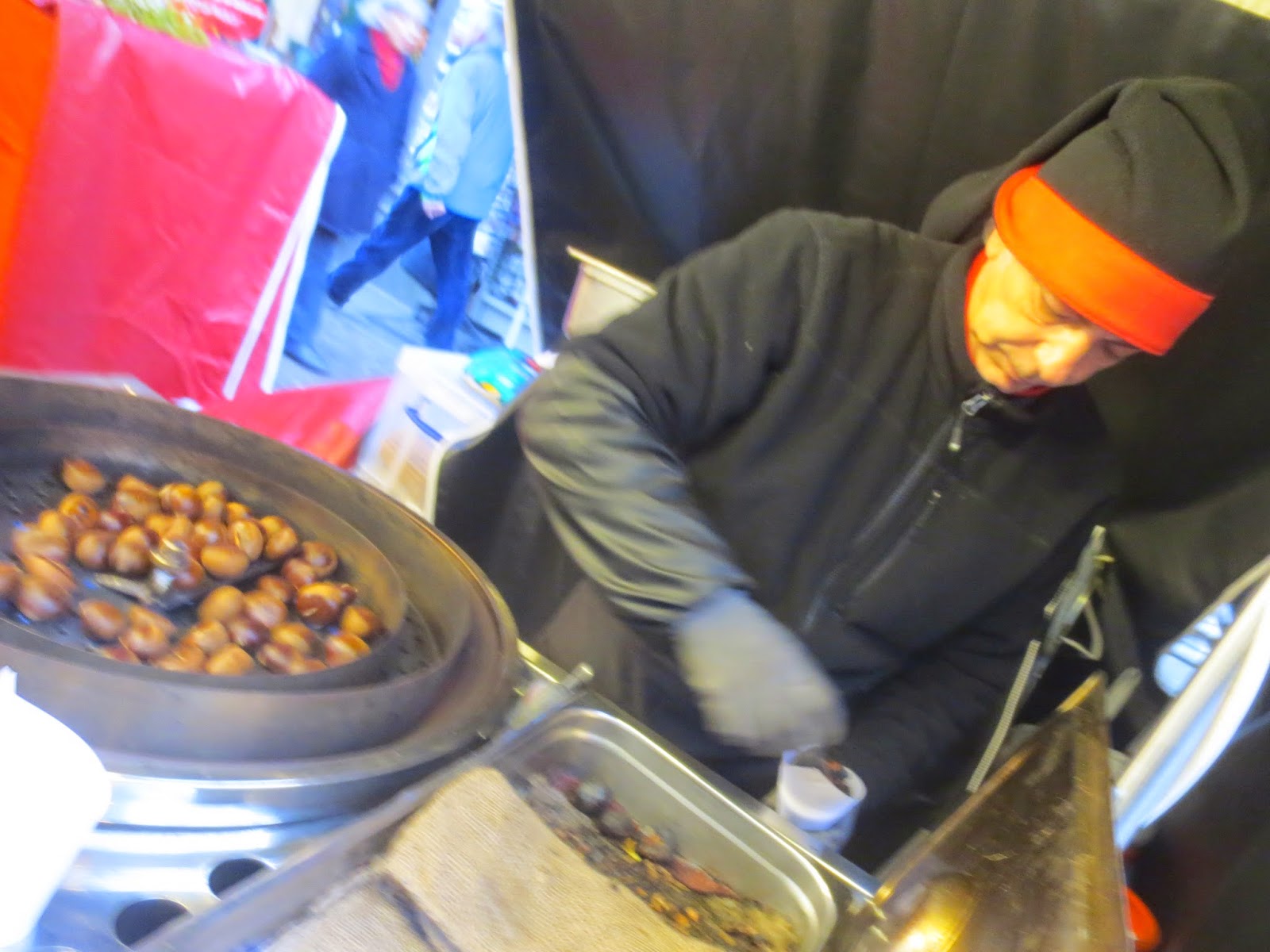 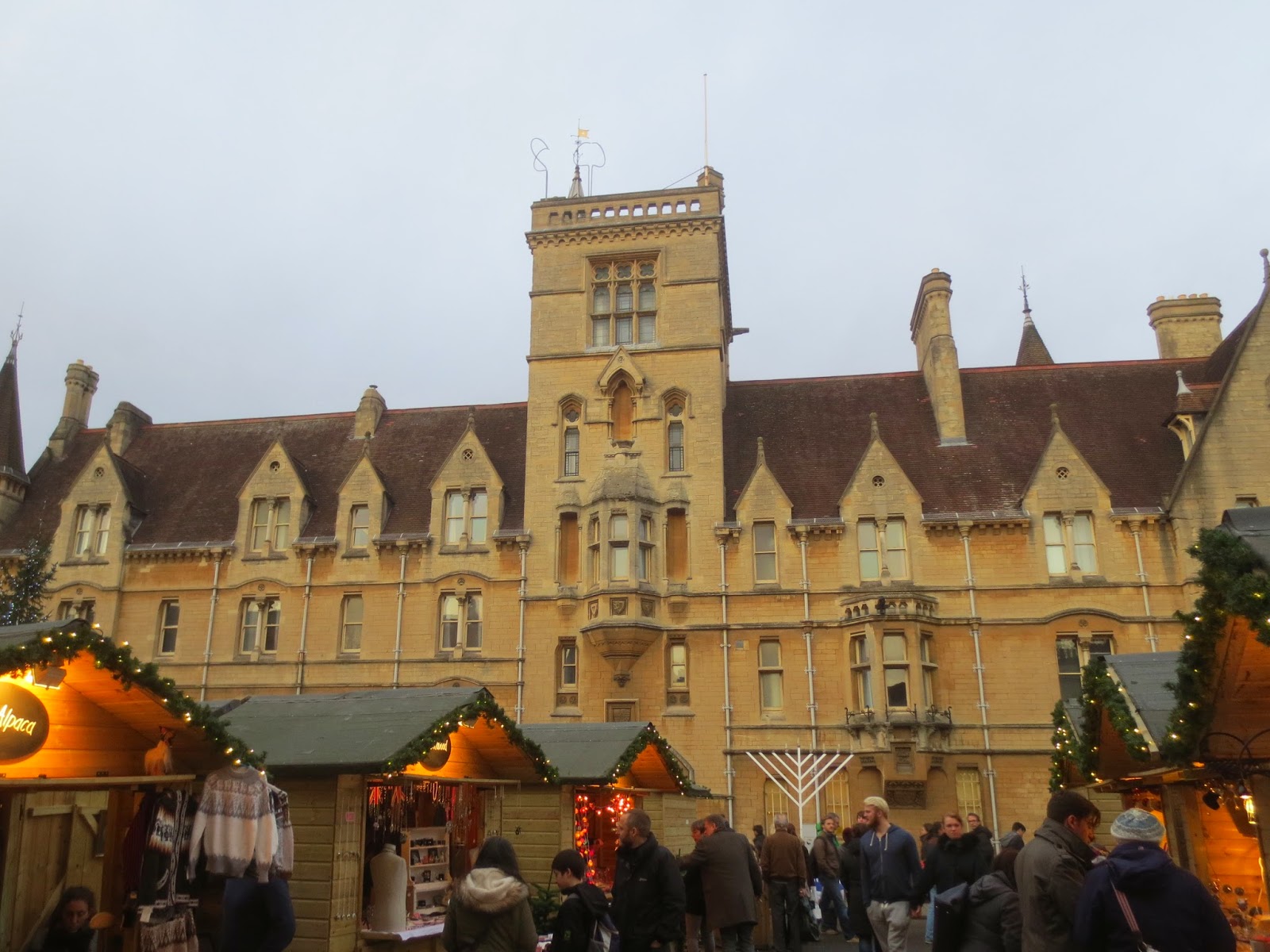 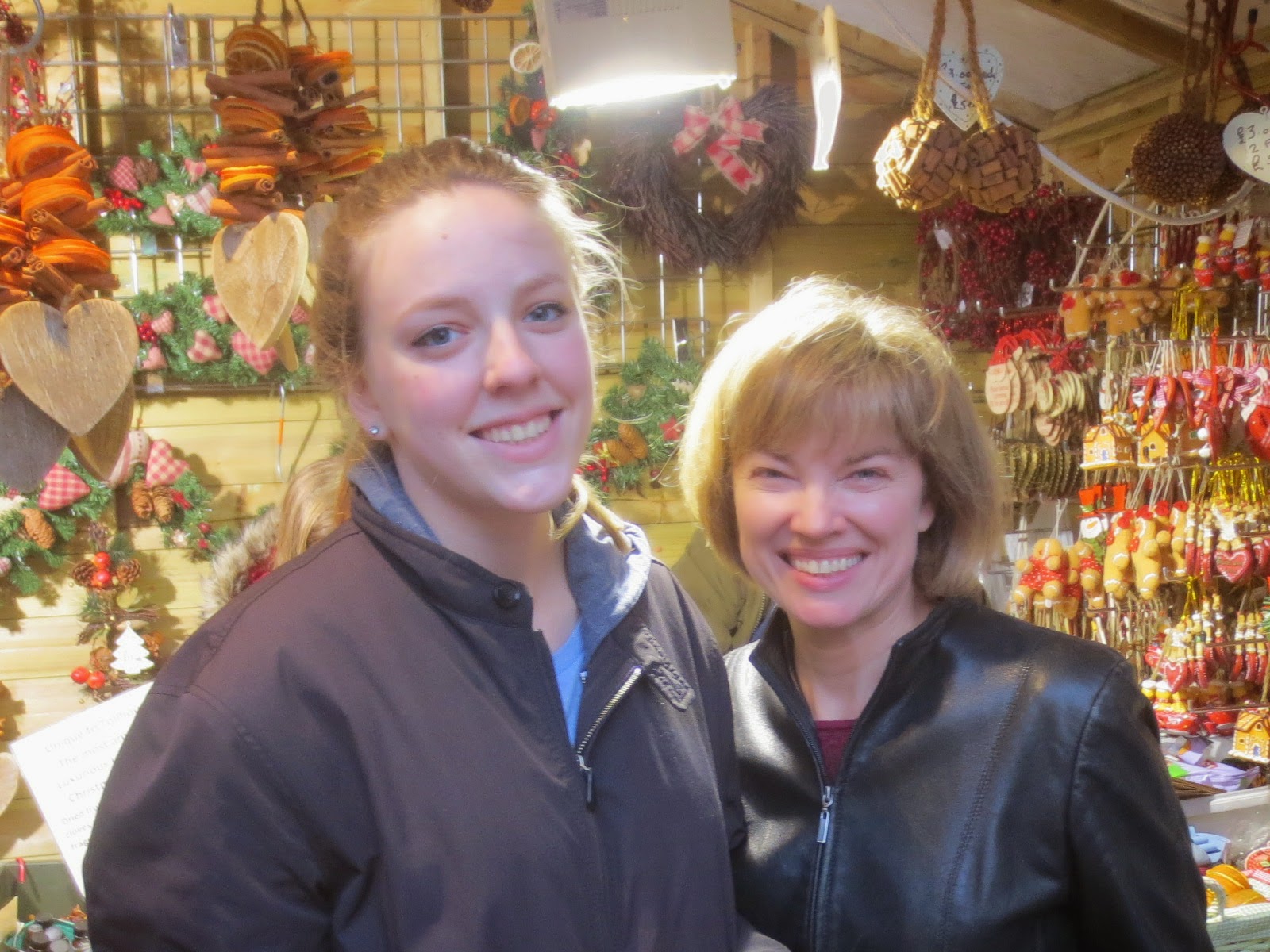 Fortunately, we had a little time before the big event to see Oxford. I had my heart set on visiting the Christmas market, which was in its final afternoon when we arrived. We bought chestnuts roasted on an open fire (could anything be more evocative of Christmas in England?) and visited stalls selling crafts and food.

“The compound in the jug being tasted, and considered perfect, apples and oranges were put upon the table, and a shovel-full of chestnuts on the fire. Then all the Cratchit family drew round the hearth…”

– from A Christmas Carol by Charles Dickens 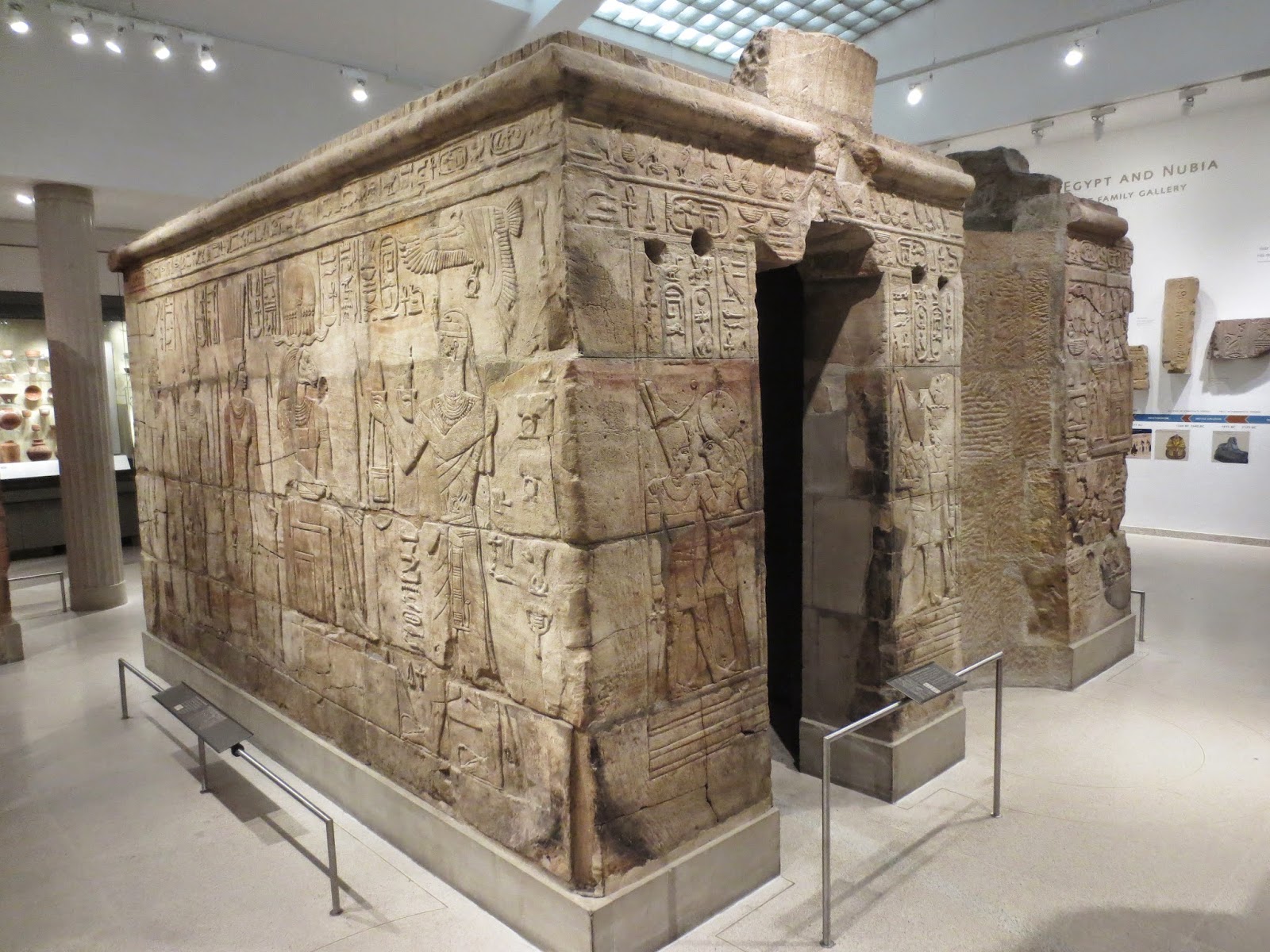 The Ashmolean museum was across the street from our hotel, and we ducked in just before closing time to check it out. It was the world’s first university museum, built in the late seventeenth century to house the donations of Elias Ashmole. Among the striking pieces in its collection is the Shrine of King Taharqa, which was erected in Sudan in the seventh century BCE. It’s so large that during a recent renovation of the building, it stayed in place while the building was reconstructed around it. 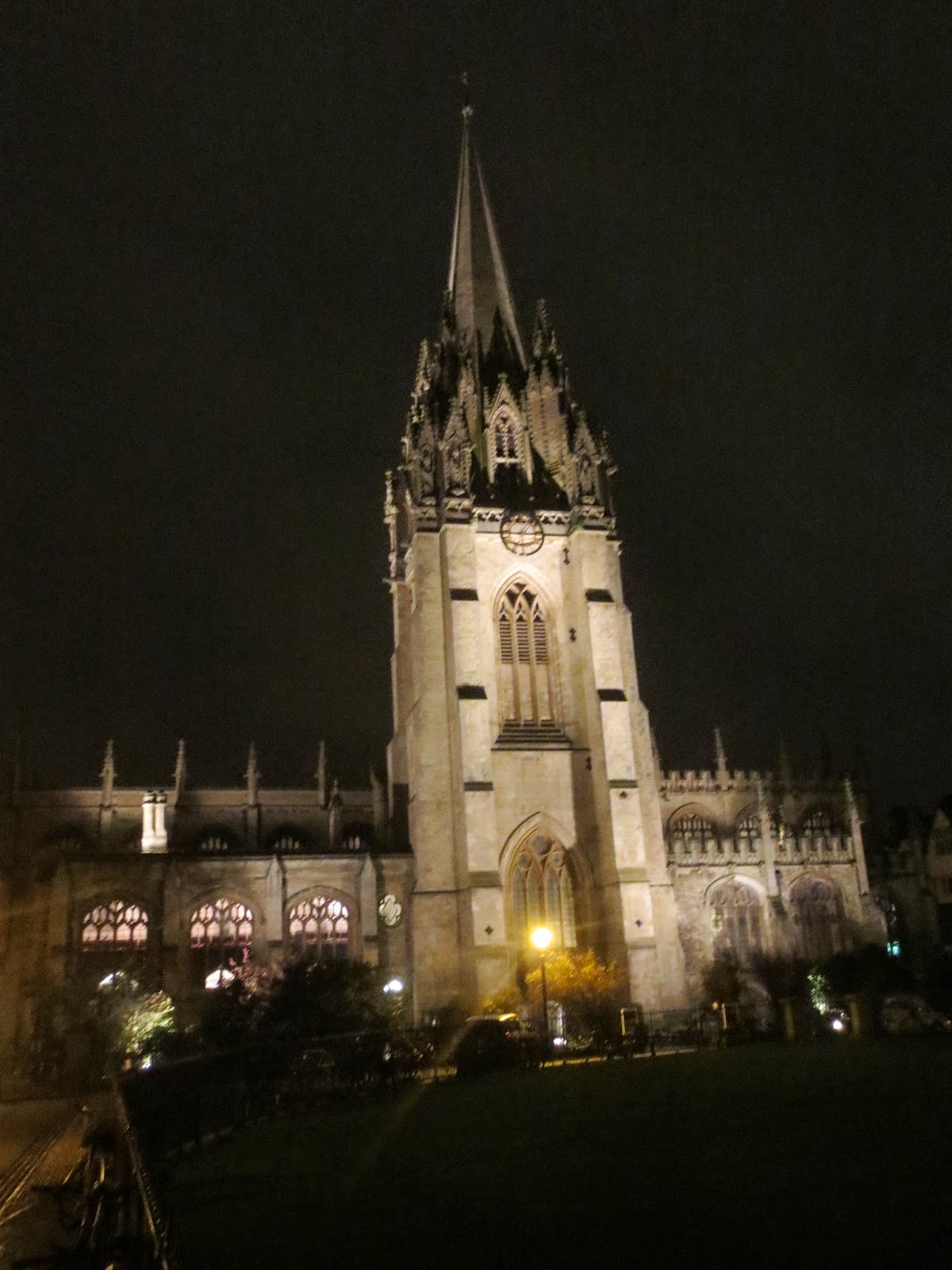 The highlight of our evening came when we heard choral music from inside University Church. We spoke to an usher, and were told it was the beginning of the Fourth Sunday of Advent service. We found a seat in the balcony, as we marvelled at the angelic choir, meditated on the scriptures read in plummy accents, and sang Christmas carols along with the congregation. 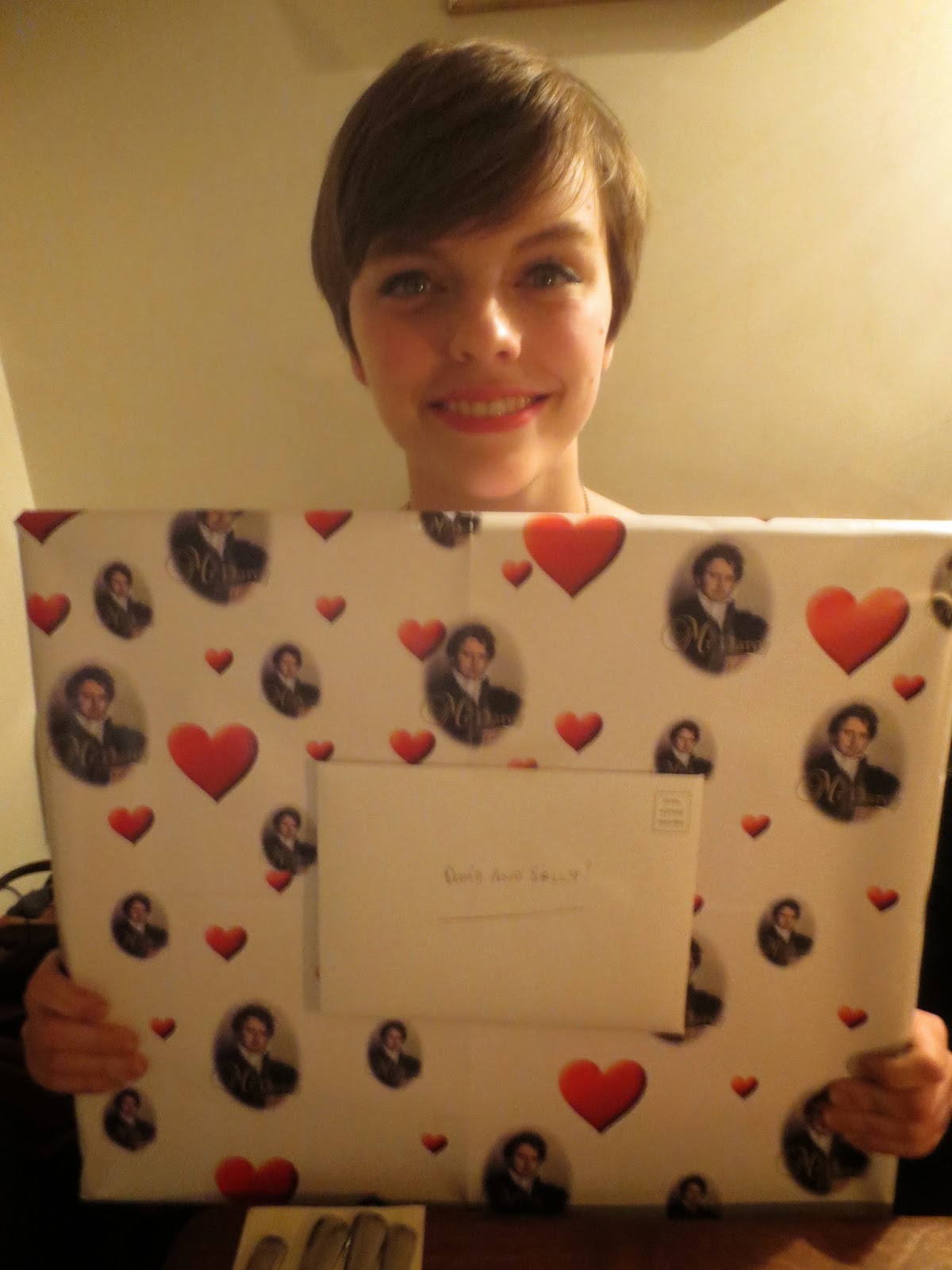 The Mr. Darcy wrapping paper that I wrote about last week was purchased to wrap David and Sally’s wedding gift – a framed painting that Andrew’s father Roy had done as a young man. David and his Uncle Roy were very close, and shared travel and art as passions. We were thrilled to make my late father-in-law a part of the day. 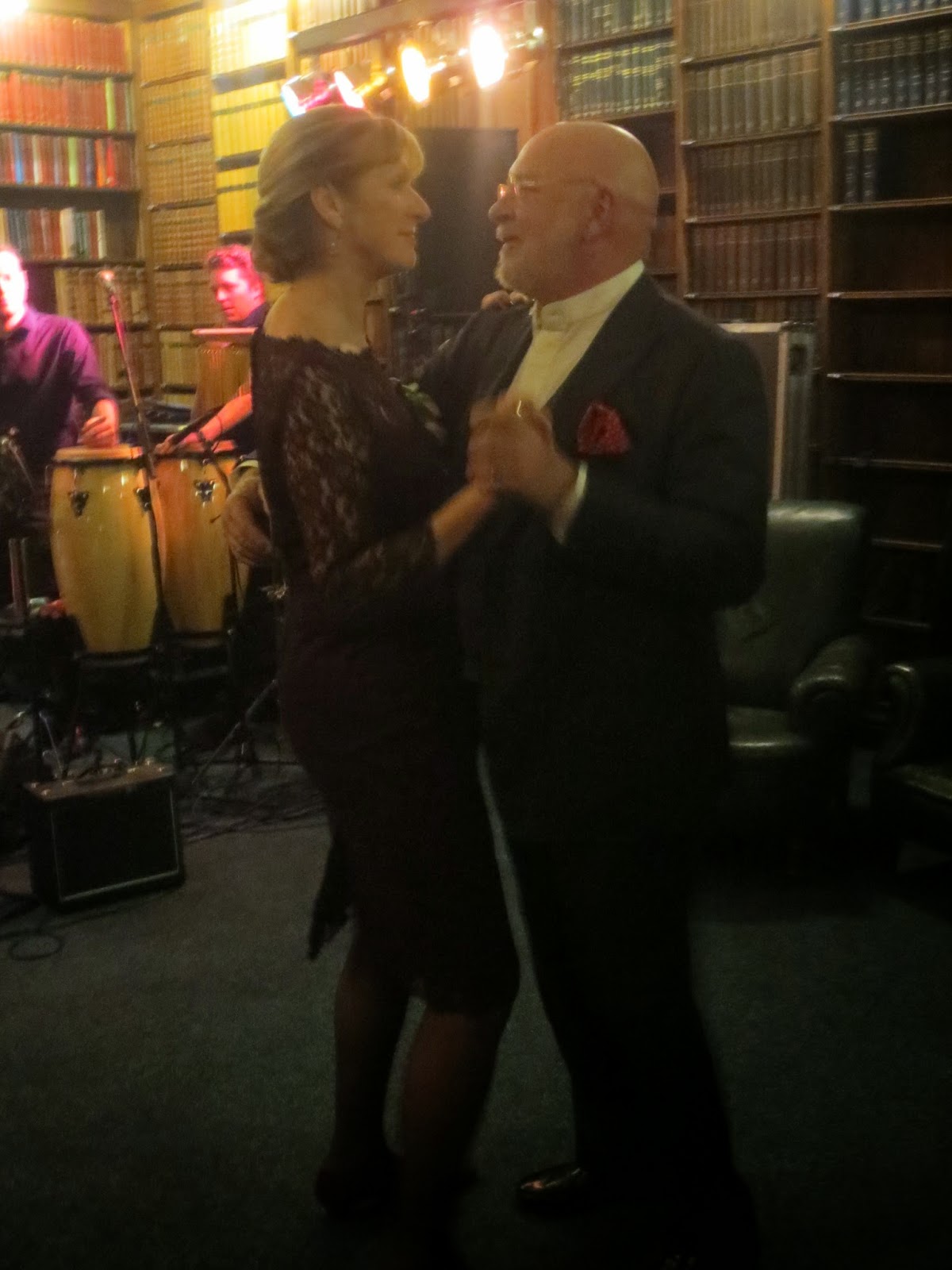 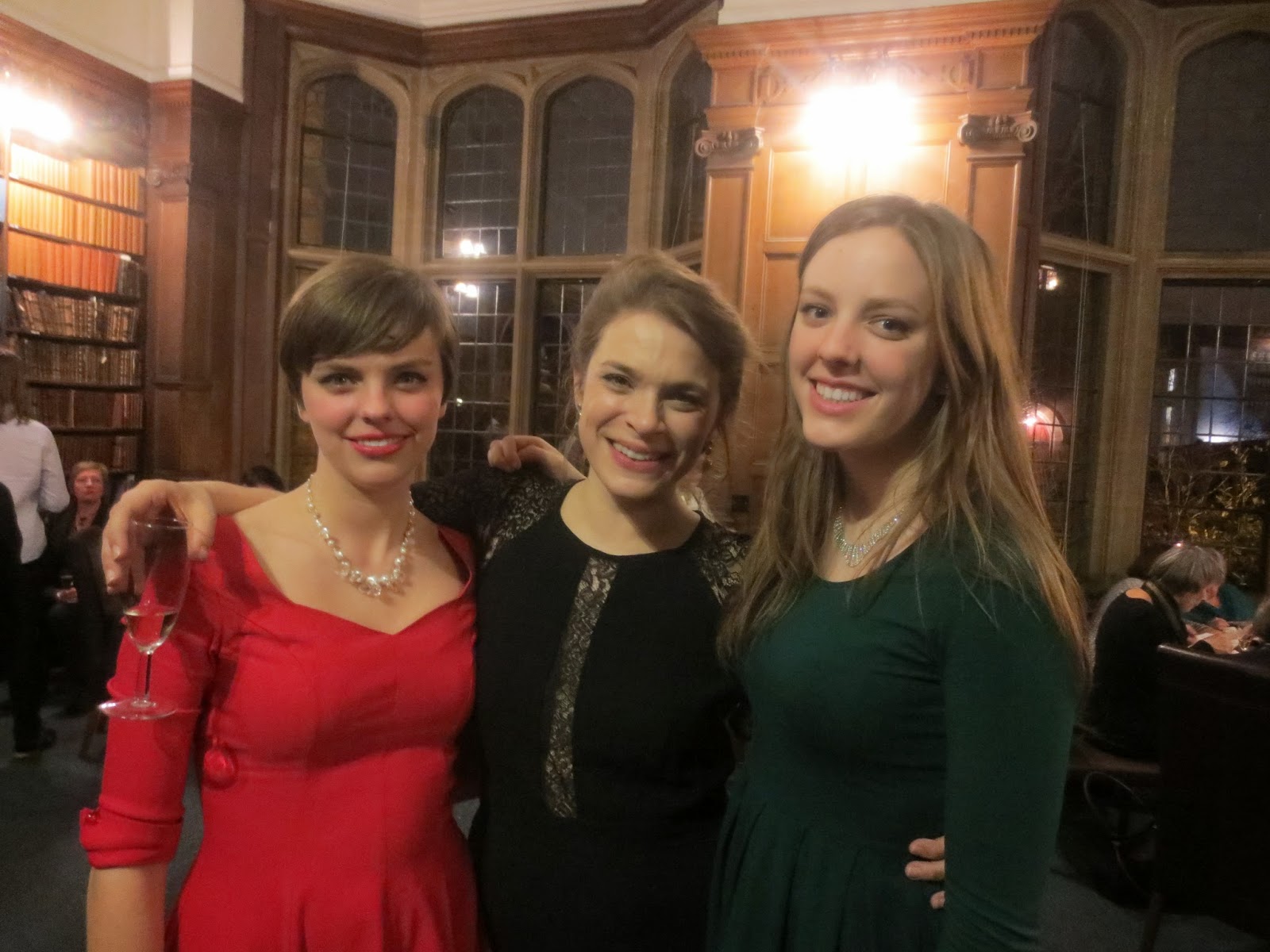 The girls, with their lovely cousin Sarah.

Margaret, are you grieving
Over Goldengrove unleaving?
Leaves like the things of man, you
With your fresh thoughts care for, can you?
Ah! as the heart grows older
It will come to such sights colder
By and by, nor spare a sigh
Though worlds of wanwood leafmeal lie;
And yet you will weep and know why.
Now no matter, child, the name:
Sorrow’s springs are the same.
Nor mouth had, no nor mind, expressed
What heart heard of, ghost guessed:
It is the blight man was born for,
It is Margaret you mourn for.