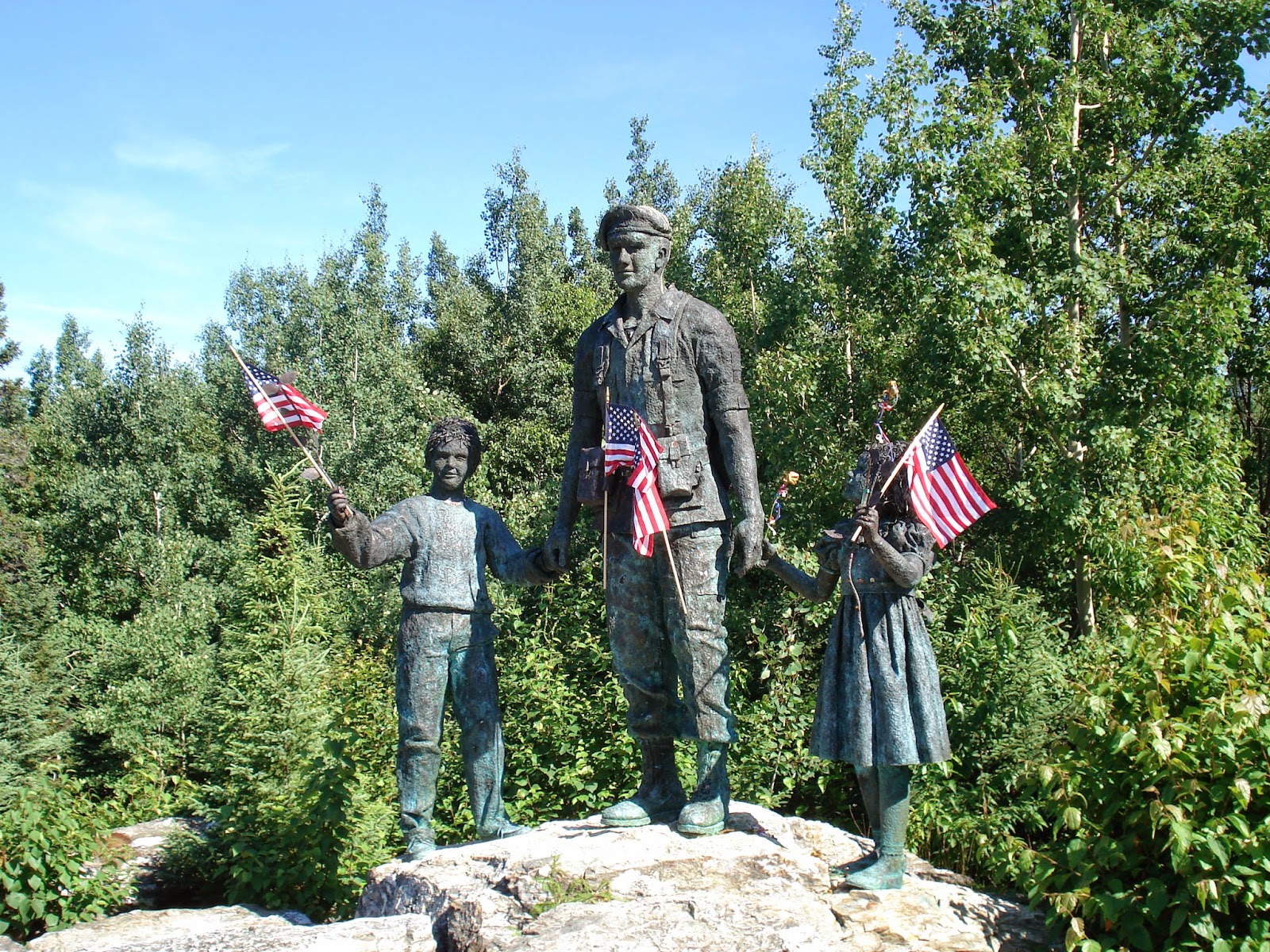 The Silent Witness Memorial near Gander, Newfoundland, was erected to commemorate the deaths of 256 people in the Arrow Air crash of December 12, 1985. Victims included 248 U.S. troops returning from a peacekeeping mission in the Middle East, and eight crew members. The flight had stopped in Gander for refuelling before leaving for its final destination in Fort Campbell, Kentucky. When the plane took off again, it struggled to gain altitude and eventually crashed about 3000 feet from the runway, killing everyone aboard.

The crash occurred in the dark hours of the early morning. The site this memorial was built on, a rocky, wooded area, was the Silent Witness to the tragic crash.