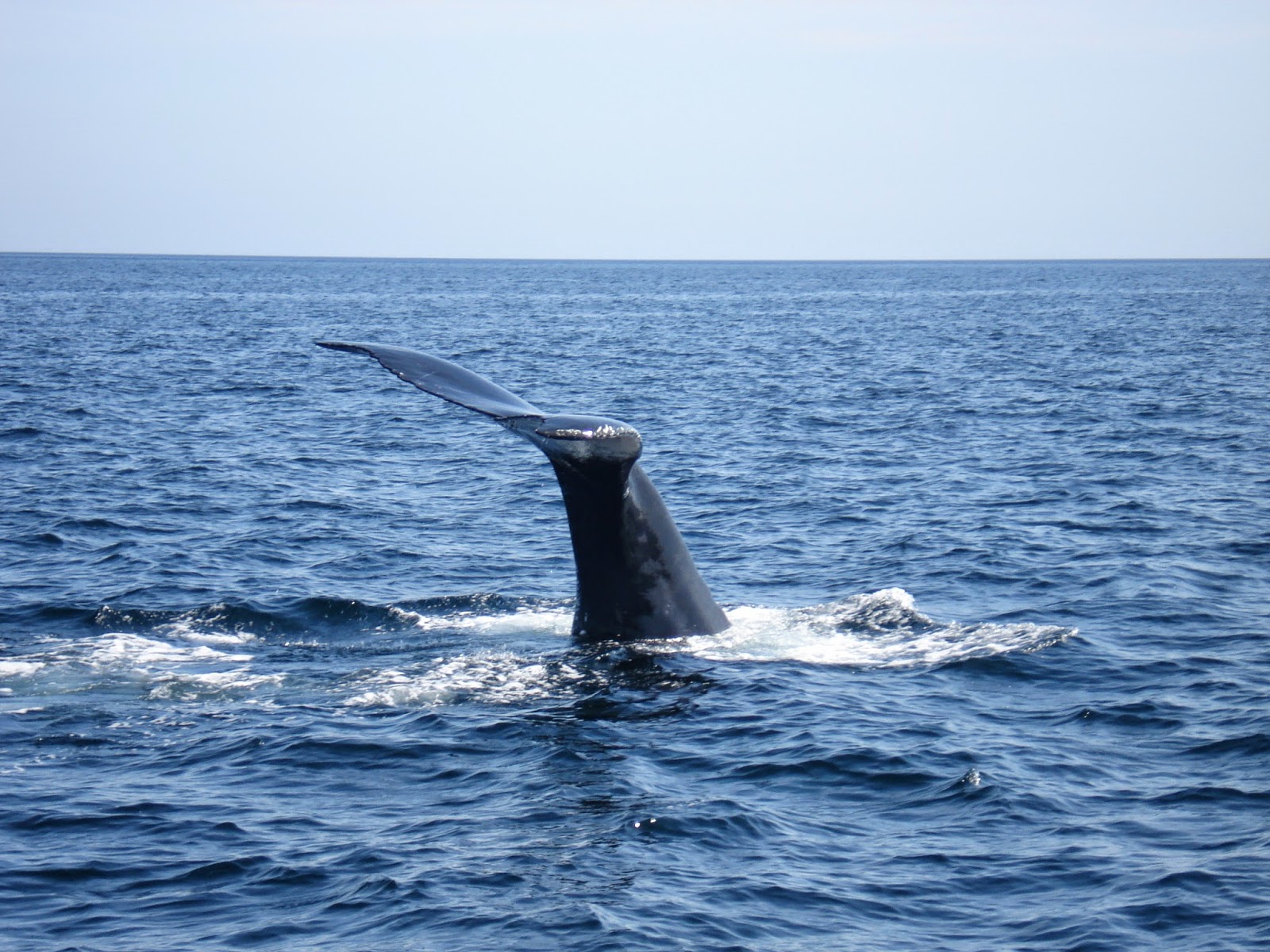 Of all the outdoor adventures we’ve had as a family, one of the most memorable for the girls was our whale-watching expedition in Twillingate, Newfoundland.

We visited Twillingate in early August of 2007, in prime whale-watching season. Many whales spend their summer in the rich waters surrounding Newfoundland before heading south to the Caribbean for the winter. The province is summer home to the world’s largest population of humpbacks, and Twillingate is one of the best places to see them. There are 22 species in the area, but the humpbacks are the most popular. 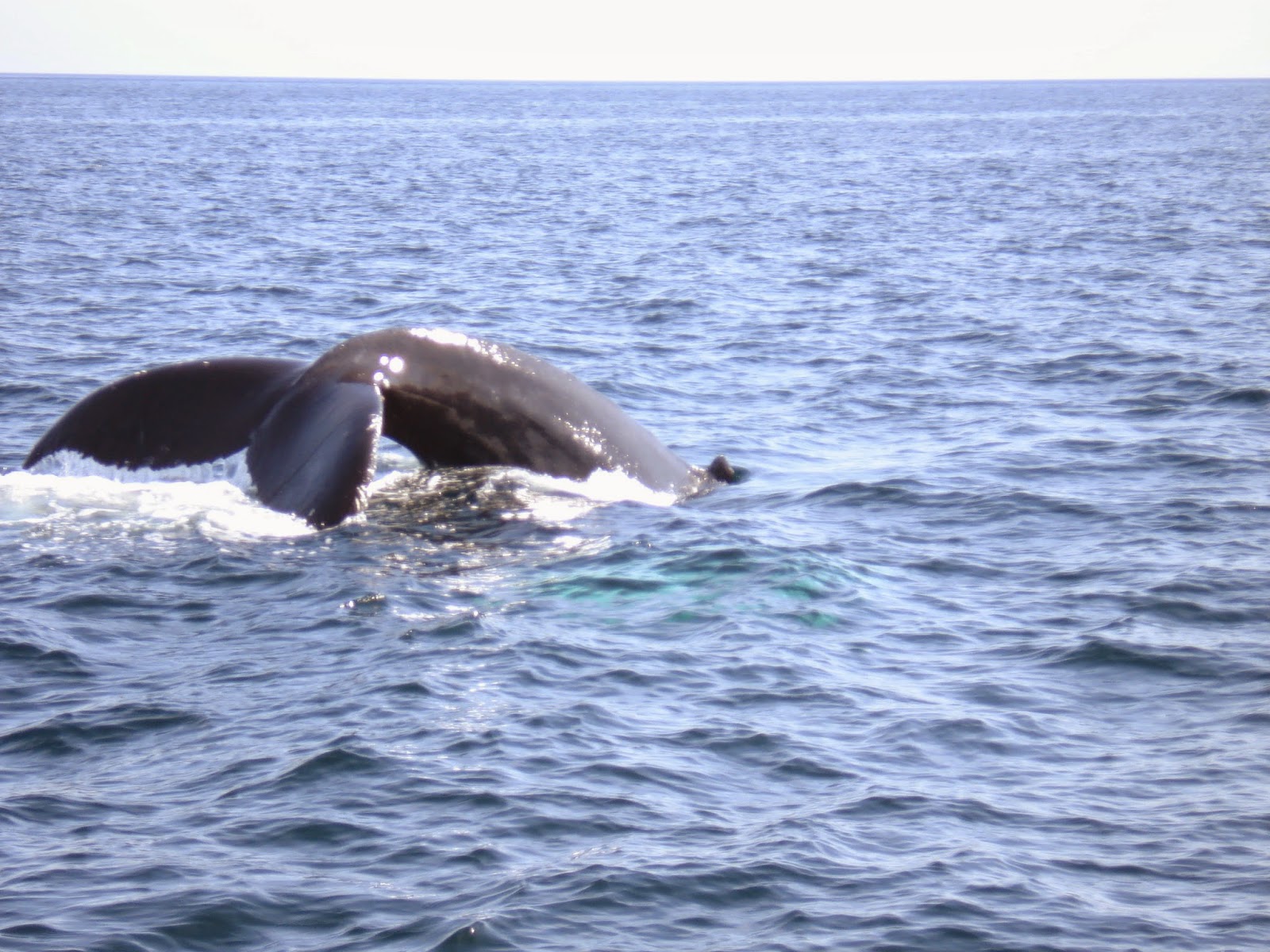 The afternoon we went out, only two tourist boats were on the water. We both quickly migrated to the same area when it became clear where the whales were. 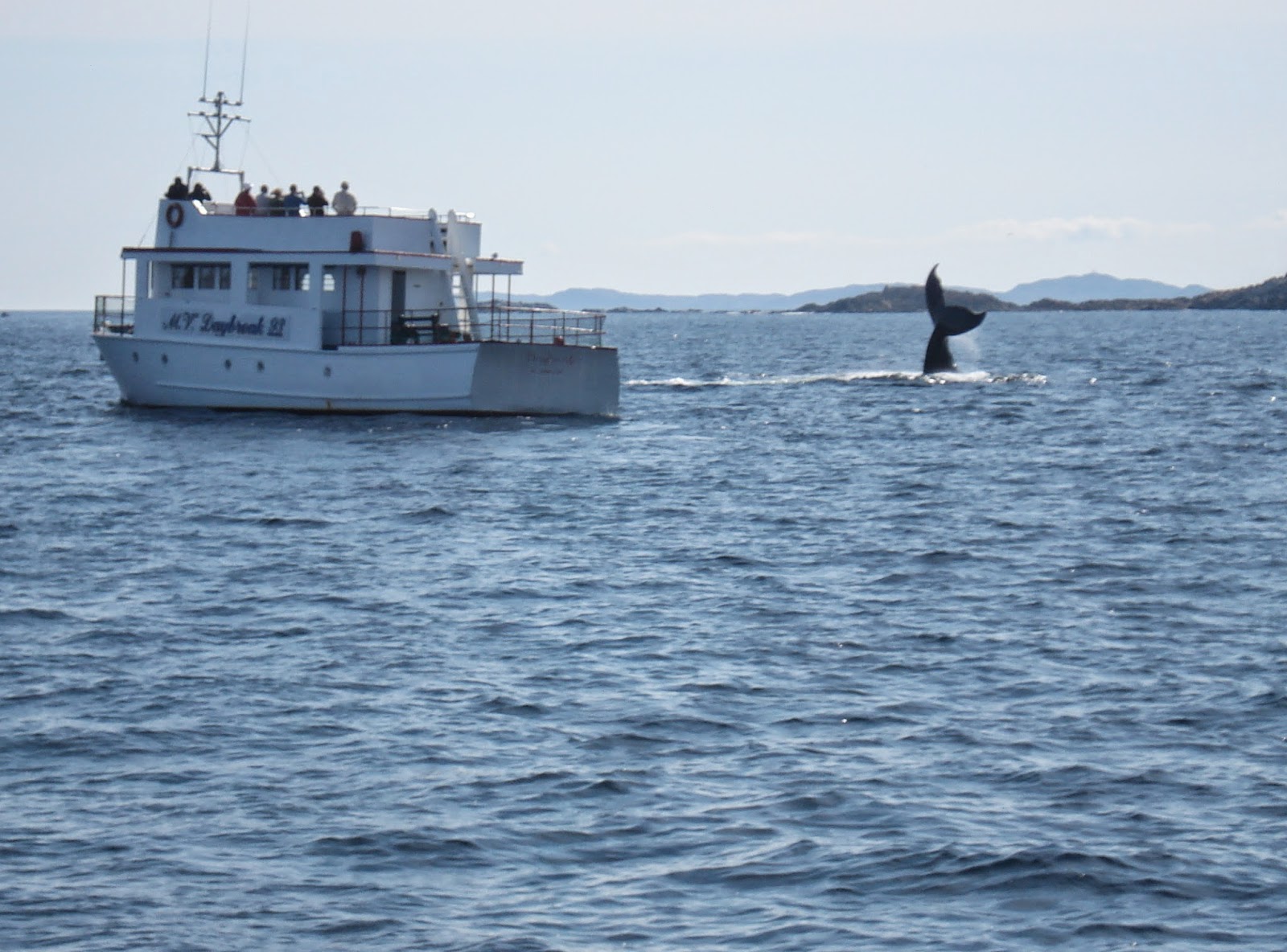 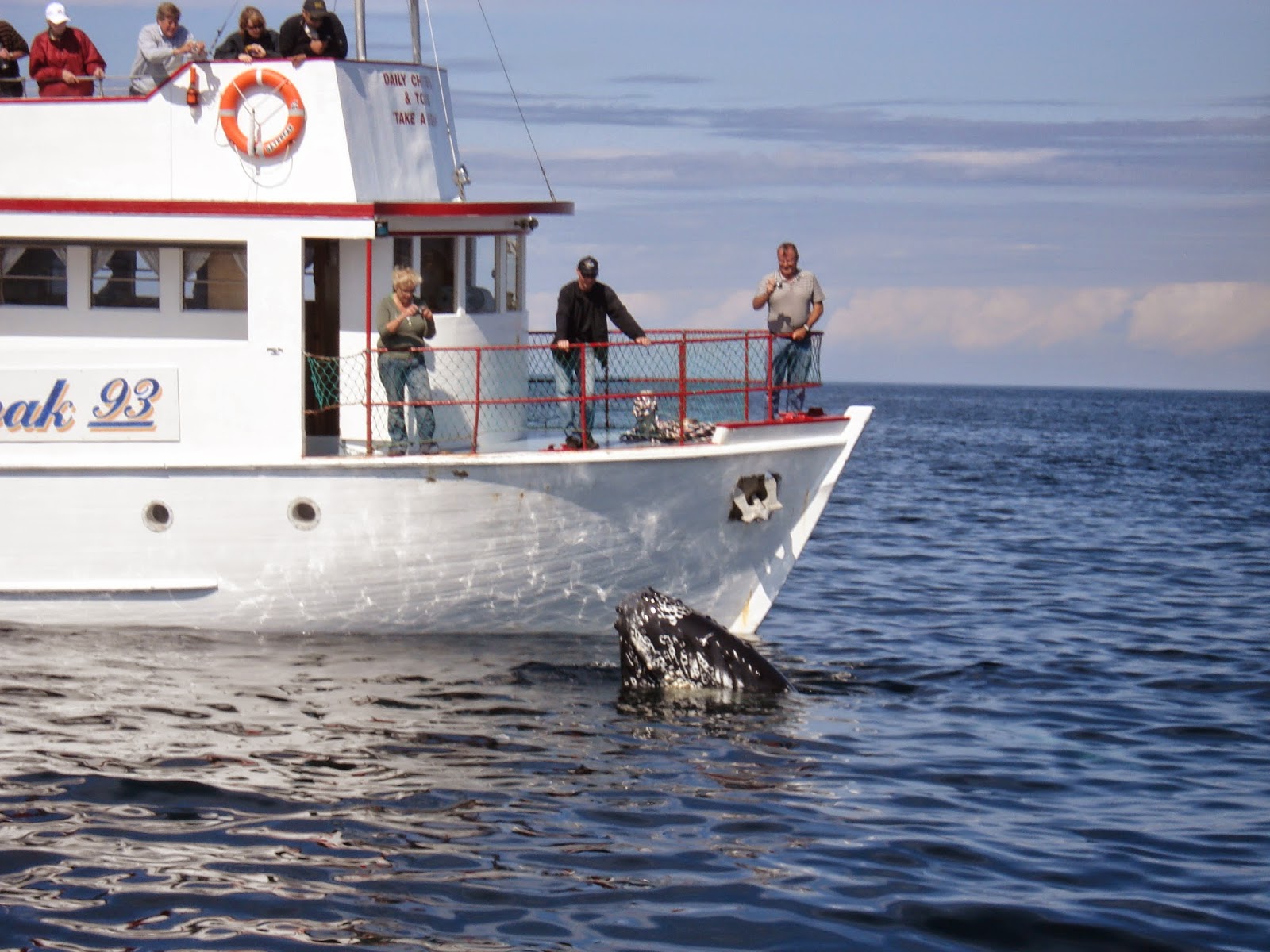 We were dazzled by our proximity to the whales. And when one swam directly under our boat, then reappeared on the other side, we tried not to think about the size of an average humpback – up to 50 feet long, and weighing 30 tons or more. We were relieved he gave himself plenty of clearance.

A humpback’s tail is as distinctive as a fingerprint is for humans. Although we weren’t savvy enough to distinguish between the whales we saw that day, we were grateful for the chance to see such spectacular animals from a very close vantage point. 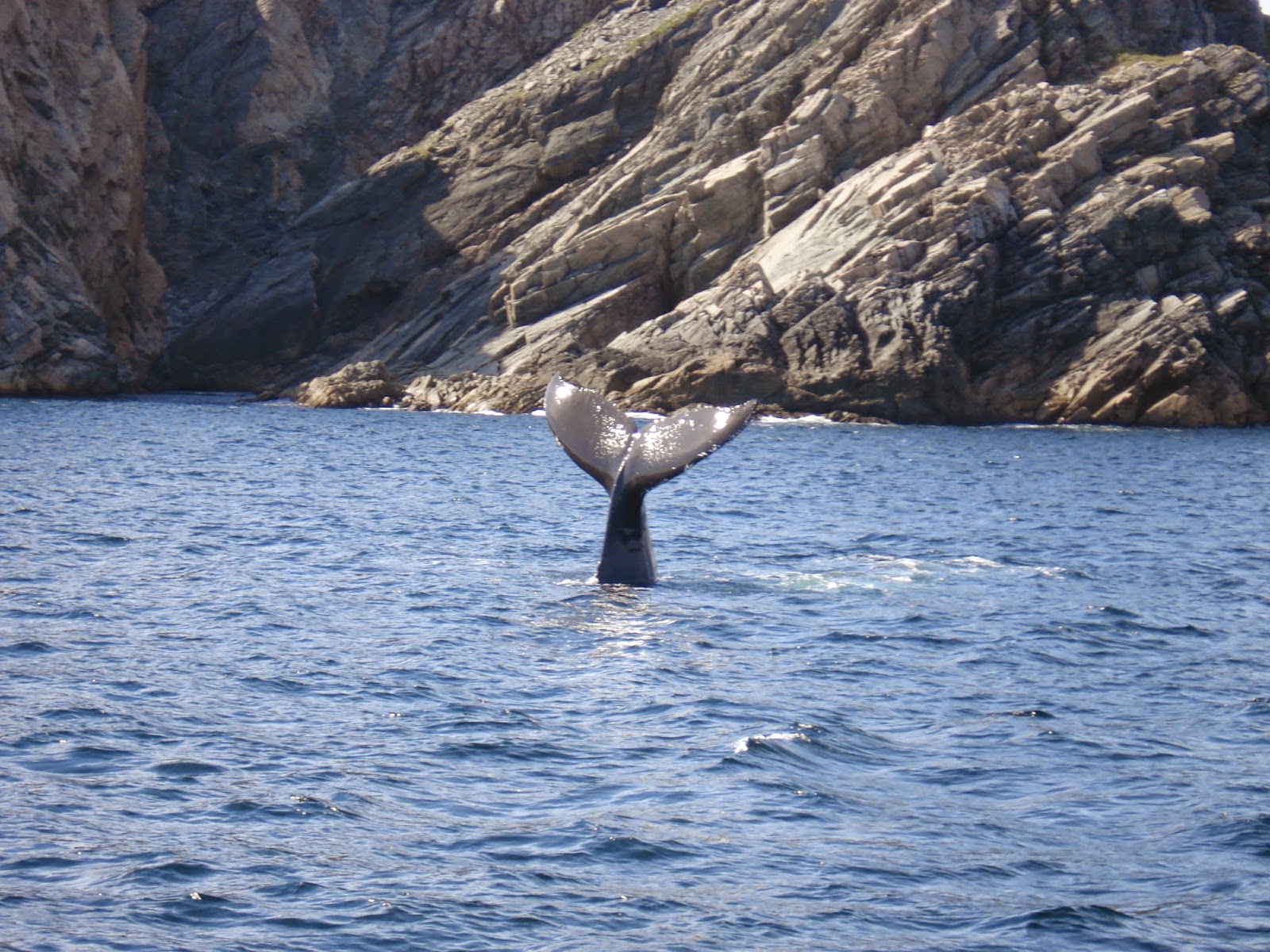