Andrew and I celebrated Father’s Day today by watching one of the most dramatic ballgames we’ve been to. The Blue Jays made it entertaining by rallying from a 7 – 0 deficit to take a 9 – 7 lead, although they eventually lost 13 – 9. An afternoon at the ball park is always fun, especially when it’s with Andrew, one of the two best fathers I’ve ever known. 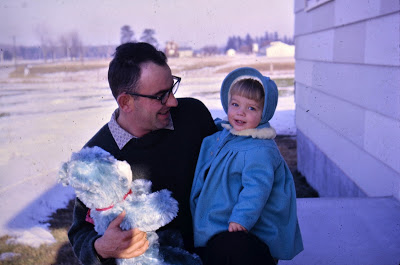 My own dad was a huge baseball fan, playing it for years and watching a televised ball game every Sunday afternoon. The first game I remember watching with him on TV was in 1975, when the parents of major league pitcher Luis Tiant were granted a special visa from the Cuban government to visit the United States to watch their son play. I knew nothing about baseball at the time, but I remember thinking what a big deal it was – Tiant hadn’t seen his dad in fourteen years. 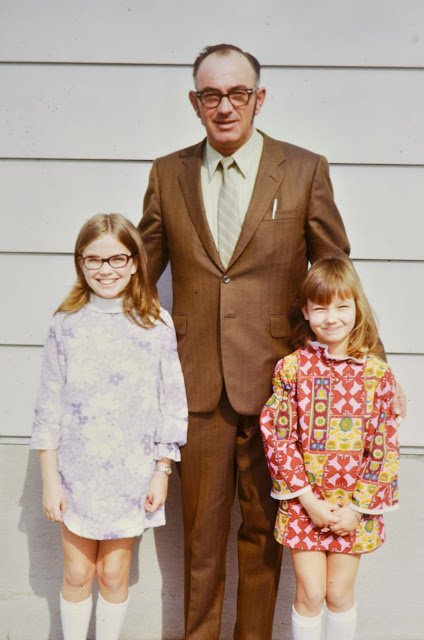 I only went to a handful of ball games with my dad, but they were games that mattered. He took me (and my mom and sister) to my first ball game on August 28, 1983. We went to Detroit, to watch the Blue Jays play in Tiger Stadium. Gwen and I bought Blue Jays’ pennants, polished off a tub of popcorn by the second inning, and sang “Take Me Out to the Ball Game” with gusto. Although I had a vague preference to see the Jays win, I didn’t think I cared all that much. But then the Jays, who held a 2-1 lead with two outs in the bottom of the ninth, lost when relief pitcher Joey McLaughlin gave up a home run to Chet Lemon. My sister and I were outraged, and insisted on flying the Jays’ pennants out the car window until my dad made us pull them down. That began my love affair with baseball, and it gave my dad and me our biggest shared connection. We rooted for different teams (he cheered for the Indians), but whether it was our mutual disgust at the Tigers’ 1984 series victory, or the Don Denkinger call in the 1985 World Series, our special bond was baseball, and it lasted for the rest of his life. He died twenty-nine years ago, and I still wish I could call him to talk about baseball.