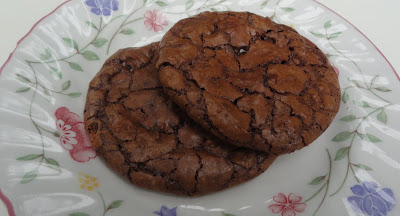 It’s been a few years since my daughters have attended the same school.  So what a blessing that, with one in her final year of high school and one in her first, they’re finally together again.

I didn’t know how they’d react to being in the same school.  They get along well at home, but it might have played out differently in front of their friends.  Would their friendship make the transition? I told them I didn’t want either of them telling me every time she saw her sister talking to a boy, and I (mostly) meant it.

I needn’t have given it a second thought.  Not only are they getting along great, they’re both part of the school newspaper.  My oldest daughter joined in ninth grade, and since then the Beacon has been a big part of her high school memories.  My youngest daughter appears to be following in her footsteps.

This past Wednesday was Production night.  They stayed after school into the evening to get the papers ready to hand out Thursday morning.  The students ordered pizza for dinner, and the girls took in a batch of cookies to nibble on. 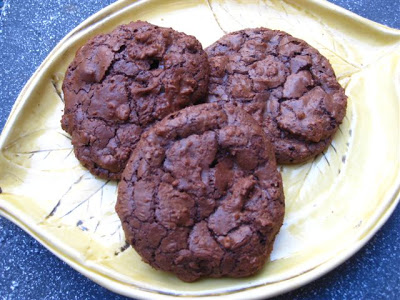 So I’d like to dedicate this week’s post to my lovely daughters, who work hard in their classes and their extracurriculars.  They love these cookies and, with the combination of chocolate and toffee bits, I can’t think of anyone who wouldn’t.