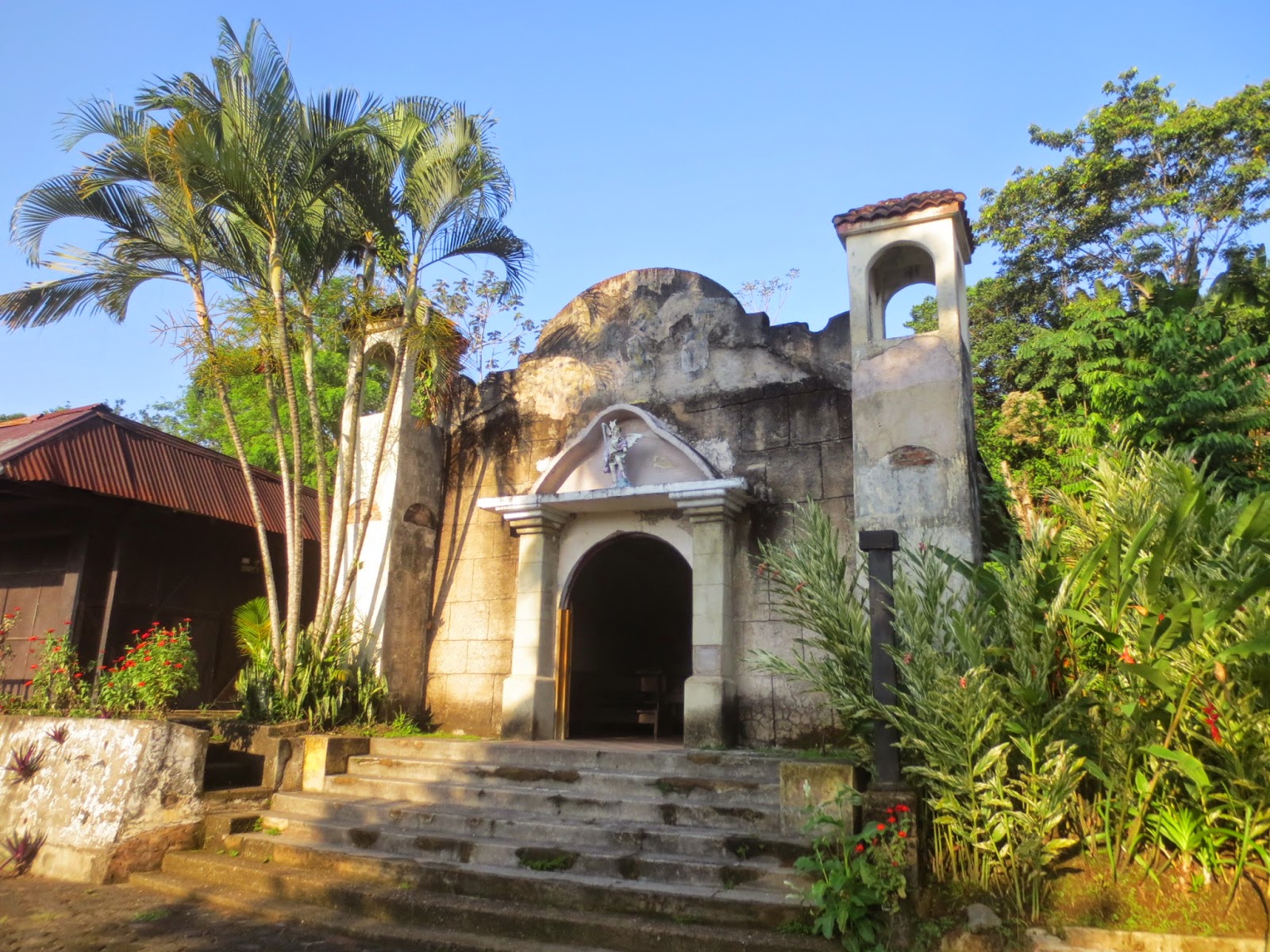 One of the highlights of our trip to Guatemala last year was a visit to the Tak’alik Ab’aj ruins, near the Pacific Coast. While there, we spent a night at the Tak’alik Maya Lodge, just adjacent to the ruins. This week I’ll tell you about our stay at the lodge, and next week I’ll describe the fabulous Mayan ruins.

The first thing I should tell you about the lodge is that it’s in the middle of the jungle, in an off-the-beaten-track part of Guatemala. Under the circumstances, a four-star hotel would be out of place, and we were prepared for simplicity. To give you an idea what the lodge is like, we chose to stay in a room with electricity. (The rooms without electricity were more elegant, but since we arrived after dark, we opted for convenience.) We stayed in a small cabin, similar to the cabins at the summer camp I attended as a kid. There were no frills, but who expects frills in the middle of the jungle? 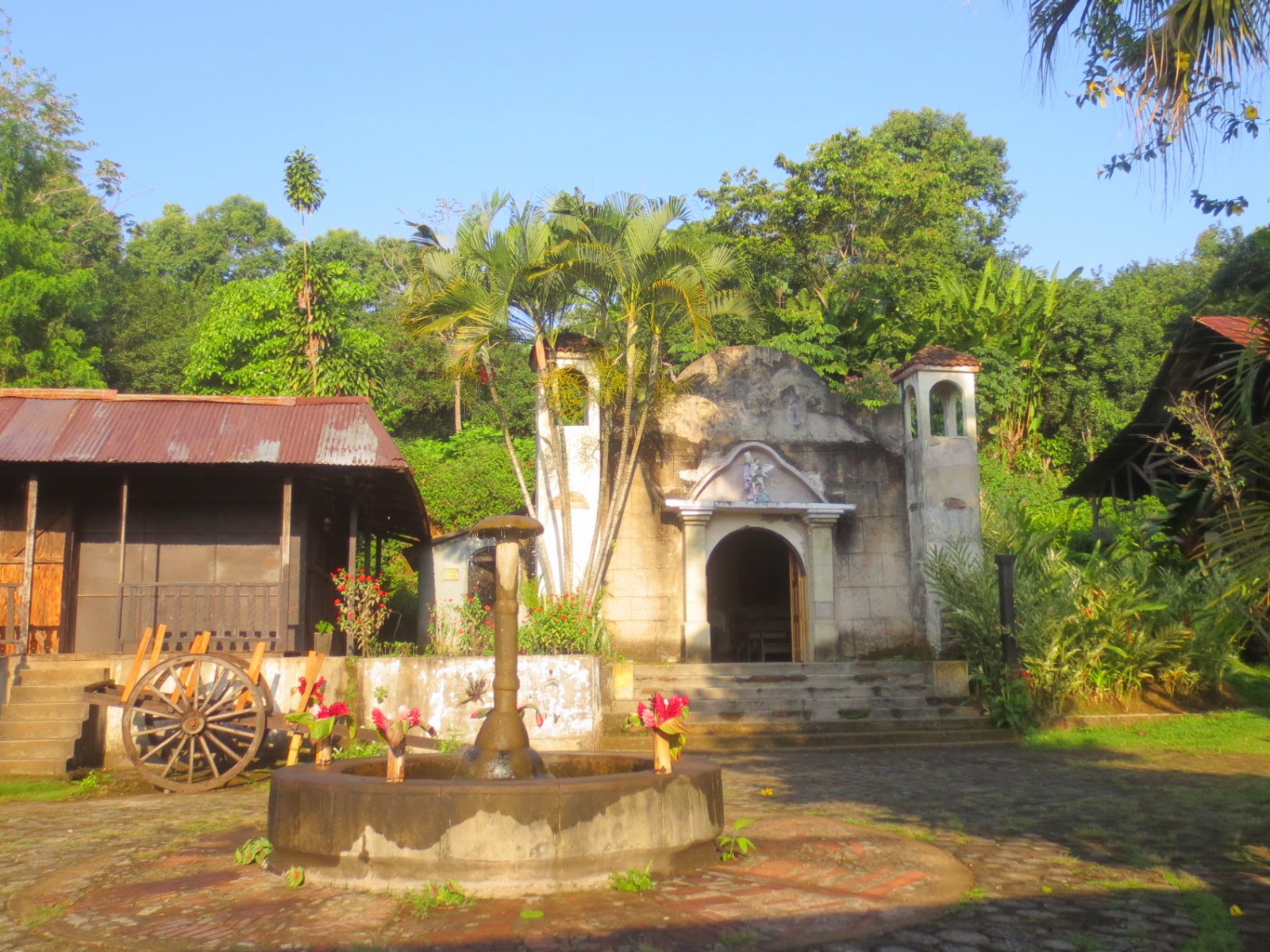 Our cabin was a ten-minute walk from the dining room, and because the path was a bit serpentine, they sent a member of the staff to accompany us to and from dinner. He explained that as long as we stayed on the paved path, none of the snakes would bother us. And apparently there were over a hundred varieties of snakes, but only five of those were poisonous. Phew! 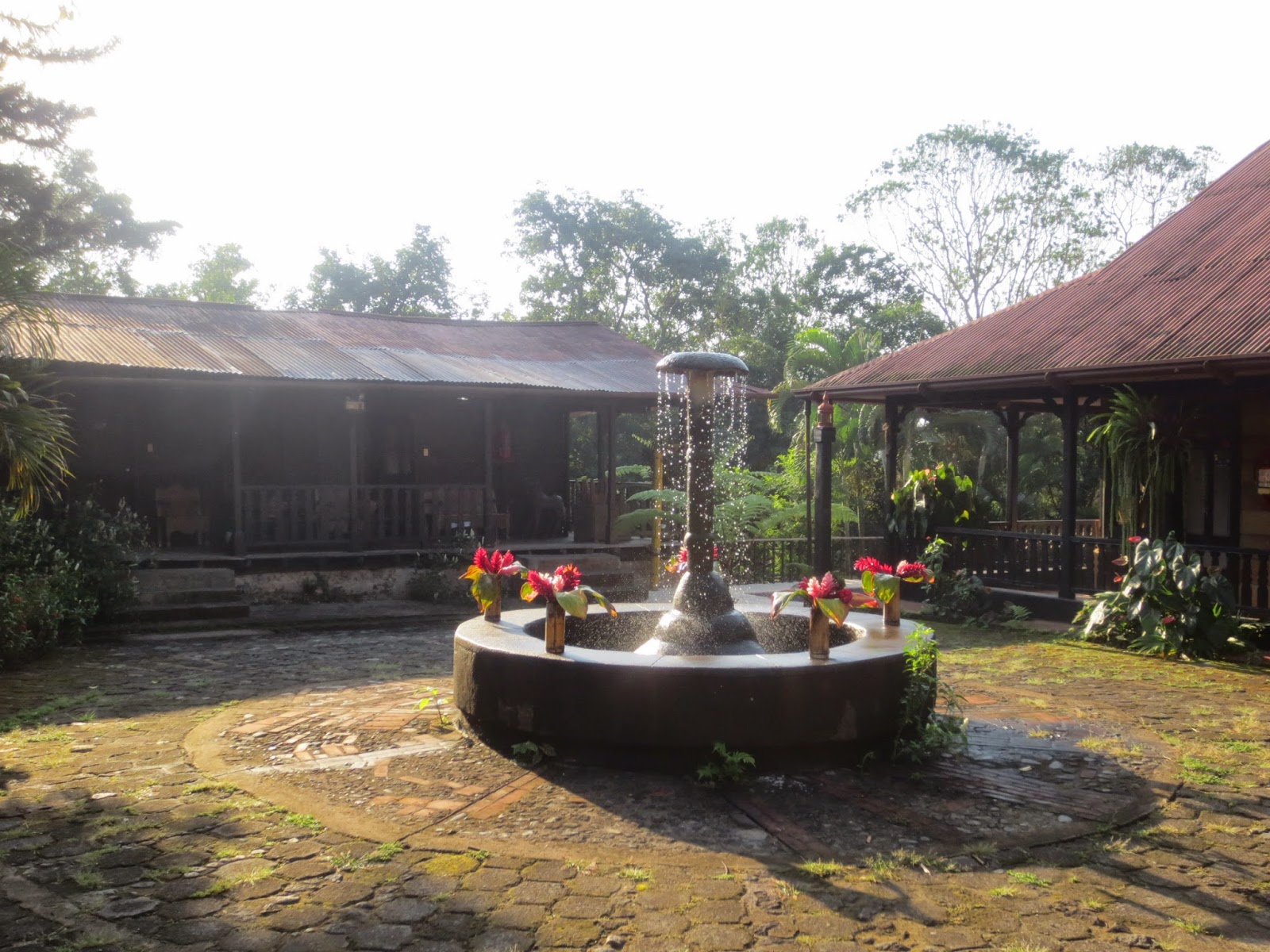 We stayed away from the snakes long enough to enjoy a fabulous dinner. We’d been advised that the electricity to the whole lodge would be shut off between 10 pm and 6 am, so we were prepared for an early night.

And when we woke the next day, and saw the lodge in daylight for the first time, we realized how truly beautiful it was. Set in a working coffee plantation, it was a combination of charming and rustic that suited the location perfectly. If we’d had more time, we might have walked to the nearby waterfall, gone bird-watching, or toured the plantation. 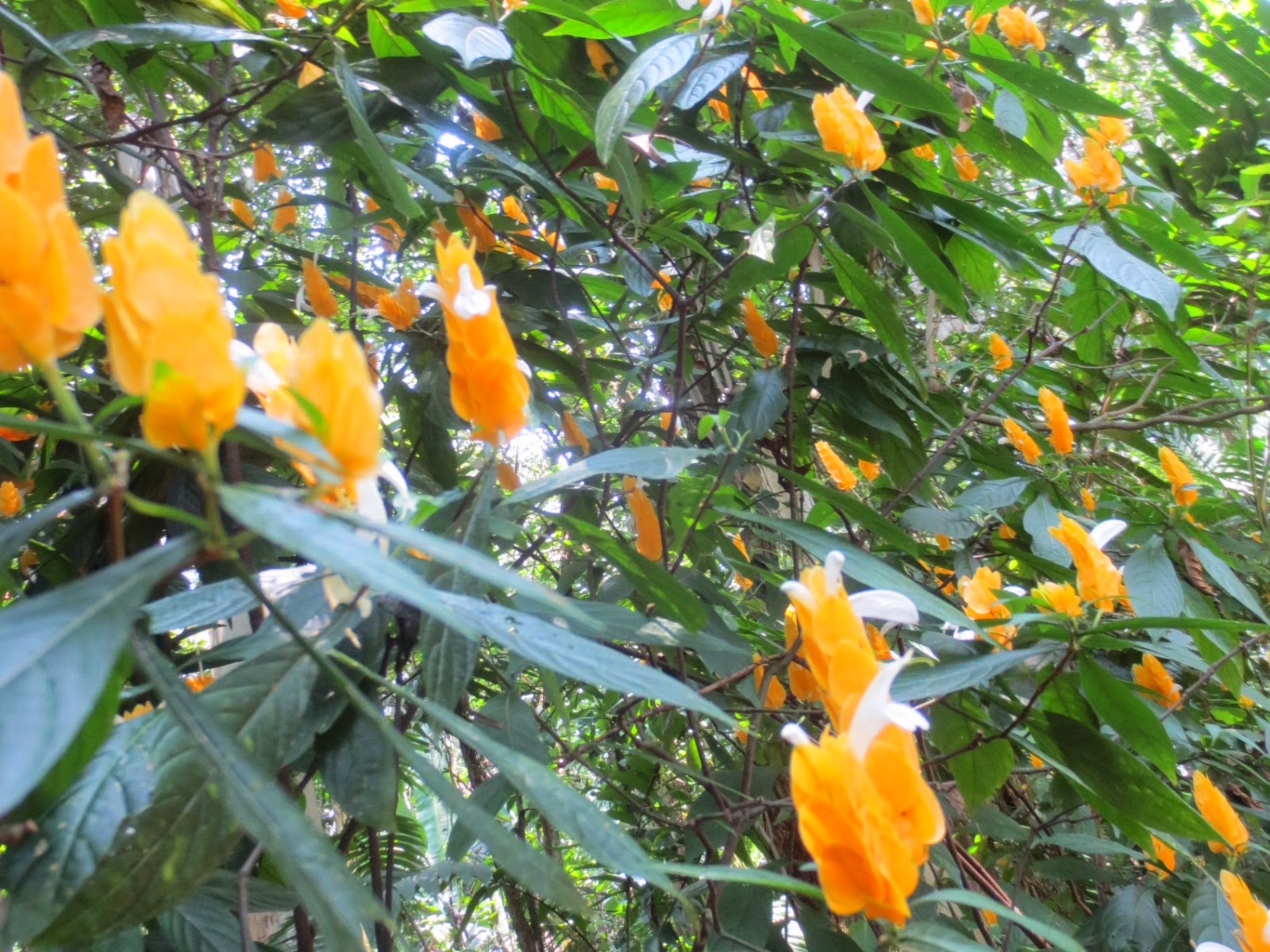 But we were there to see the ruins at Tak’alik Ab’aj. More on them next week!